1. My bed is one of the comfiest places in the world. It’s true! And that’s a completely unbiased opinion 😉 But as comfy as it is, last night I could not for the life of me fall asleep. You know how when your pillow feels wonky and lumpy in all the wrong places, and how as soon as you start drifting off to sleep your arm or leg moves a little bit and wakes you up? That was me. It probably took me a good hour of pillow-boxing and rolling around to fall asleep, so I’m a little bit on the sleep-deprived side of things today. I blame my excitement over the upcoming opportunity to meet some of my favourite ladies. Squeeeee!

2. My brain needs a little time to kick in, so let’s get the ball rolling with some random facts:

1. Note to self: Do not name any future daughters Jane.
2. What I want to know is why they felt the need to make this a law… And apparently, it’s legit.
3. Dancing Queen… oooOOooO something, something… seventeen!
4. It is! And apparently a German family was granted political asylum in the States because of it.
5. Indifference is the worst kind of punishment.

3. Murphy is a jerk. I waited at home all morning for a scheduled UPS delivery to show up, and when I finally gave up and decided to run across the street to Starbucks for all of THREE MINUTES, my package arrived and I missed it. Well played, world, well played.

4. Speaking of packages… is there any sweeter sight than this? 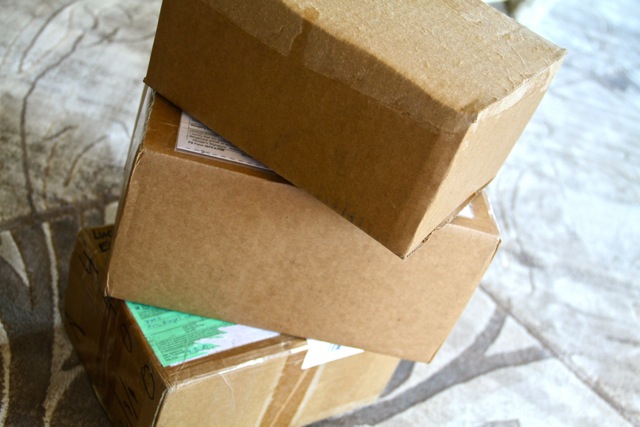 Okay, so there are several sweeter sights, but that one makes the list, especially since it was filled with snacks (thank you Wild Harvest), oats (thank you MyOatmeal), and omigosh.mind-blown.amazingness (thank you Lucie!!!). 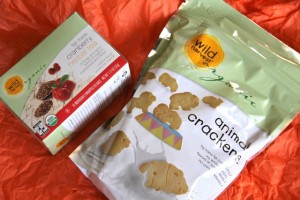 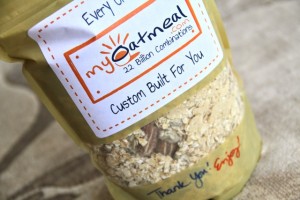 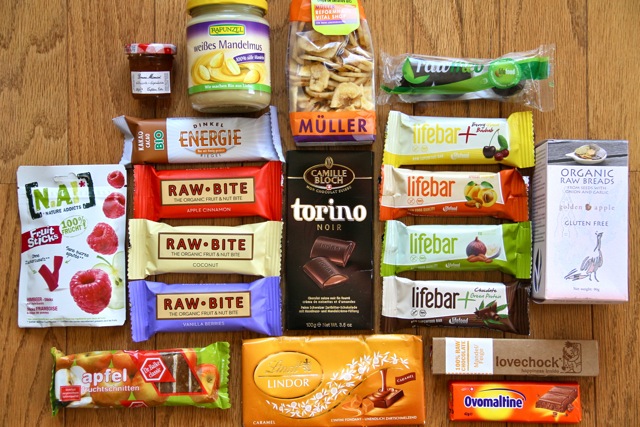 5. Have you ever heard of Thought Blossoms? It’s a company that makes some really adorable hand stamped jewellery that you can personalize with a message of your choice. I won a giveaway over at The Athletarian a little while ago and got to personalize a piece from their new active line. I went with “Choose Happiness” because that’s kind of the mentality that I’m working to adopt, and it’s always nice to look down and get a random reminder throughout the day. 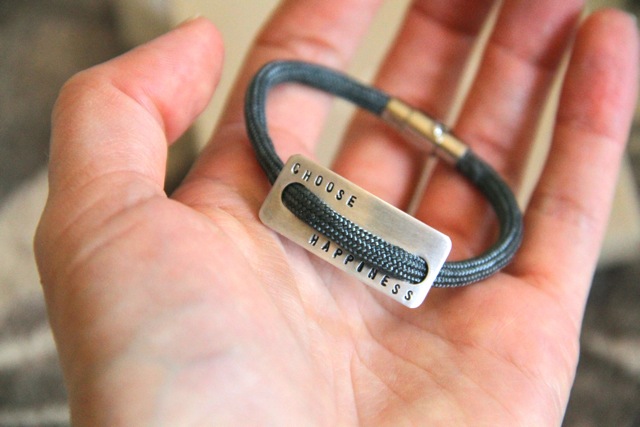 6. And just to finish up with all the talk of packages and products, part of the shopping haul that I mentioned the other day. 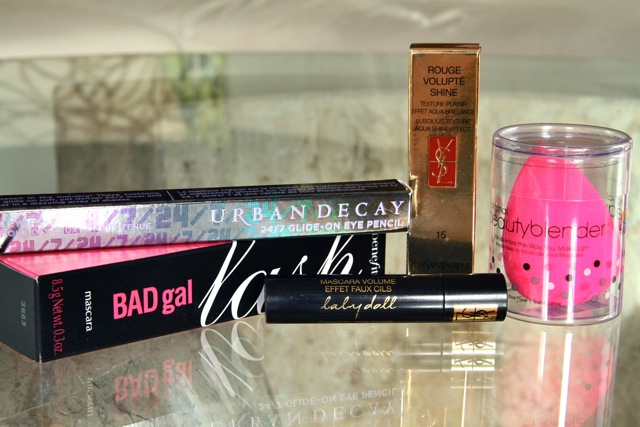 I’d show you guys a picture of the dress and shoes that I got for HLS, buuuuut I’m just going to save that for the recaps and talk makeup instead. Sephora, you wound my wallet. But in my defence, I somehow made it at least two months without buying any new higher-end makeup, so I guess I’m making up for lost time.

7.  On a less pleasant note, remember that baby mint plant I bought a while back? It pains me to say that it’s gone to a better place…

8. Because September is a time to remember…

9. I’ve been seeing a lot of figs around the blog world lately and it’s making me want to give them another shot. I like dried figs, but when it comes to the fresh ones? Ehhhhh. I’ve only tried them once, and they tasted like… lettuce 😯 From what I hear, I must have just gotten a bad batch so I’ll probably pick up another and see for myself. After all, everything deserves a second chance, right? Except eggplant… eggplant does not. Kidding. Sort of. 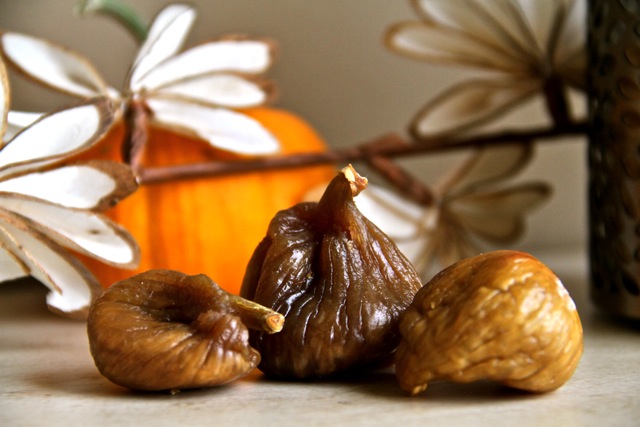 10. And with that, I’m off to Minneapolis! I can’t even tell you guys how excited I am to finally get a chance to meet some of the great ladies that I’ve made friendships with over the past year – that actually may or may not have been my biggest motivation in attending 😉 I’ll be gone until Sunday afternoon, but I’m assuming that there’ll be plenty of time to sit down and blog so you’ll definitely be hearing from me before then. So until tomorrow…

Have an awesome Thursday 😀

Do you have a hard time sleeping when you’re excited about something?
Are you good with plants?
Are you a fan of figs?
What’s the last non-food related thing you bought?
Previous Post: « . WIAW … hit.the.spot .
Next Post: . link love 9/15 . »