Before we get to the food, can we just take a moment to savour the fact that it’s the weekend? I don’t know about you guys, but I’ve had a rough couple of days, and I’m more than ready for a little bit of R&R. And some good food!

In case you missed the last couple of weekends around these parts, Arman and I started up a new weekly series that’s all about FOOD. Each week we pick a certain theme or ingredient to focus on (announced the week before), and then one of us makes a new recipe based on that theme while the other hosts a roundup and linkup where you can contribute relevant recipes of your own.

Salted Caramel Bars via Goodness Me.

Woohoo! And for those looking to take part next week, the theme will be: PANCAKES ?

So we’re about one week out from Valentine’s Day, and no matter what your opinion is on the Hallmark holiday, you can’t deny that you love all the chocolate and sweet foods that come with it. I mean… just look at these healthy chocolate indulgences!! 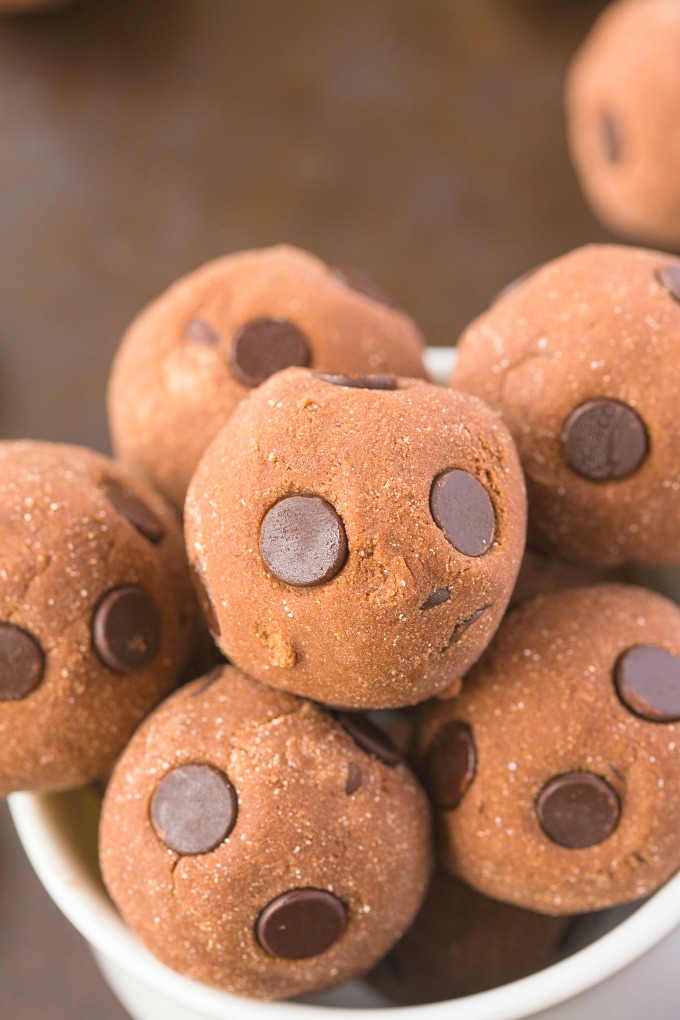 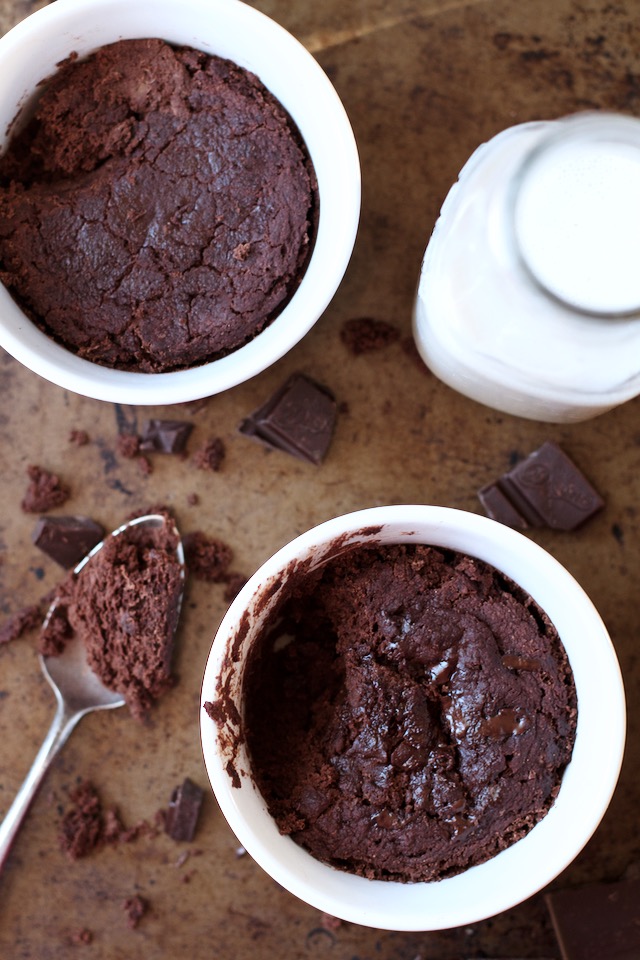 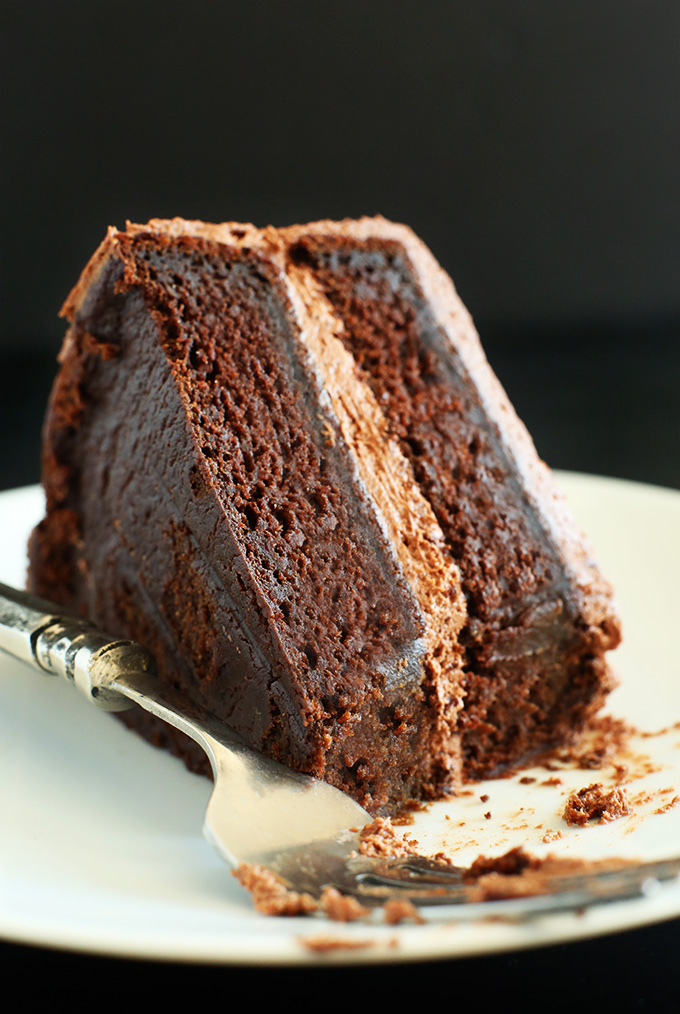 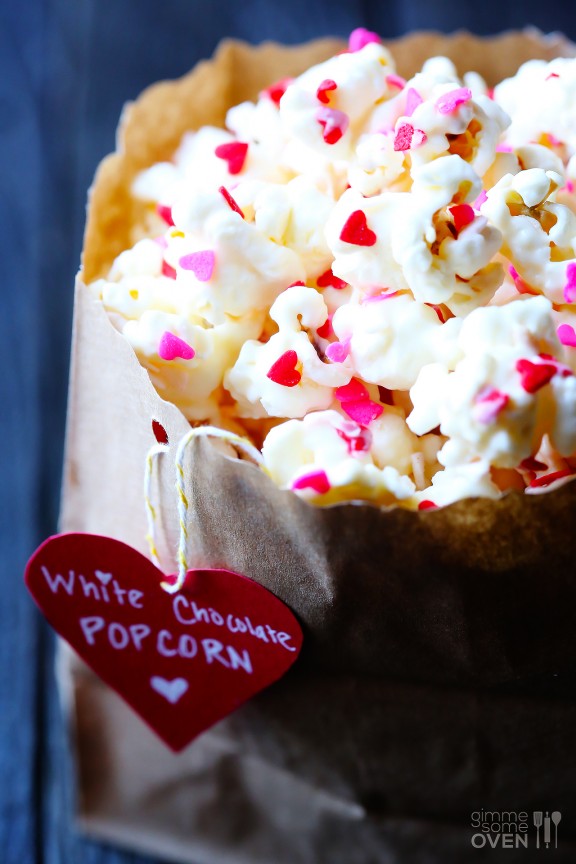 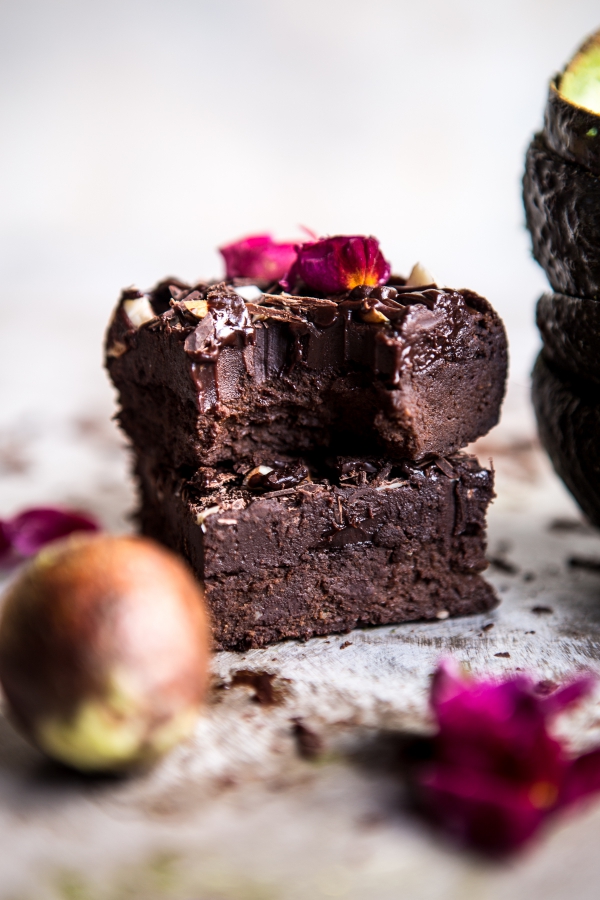 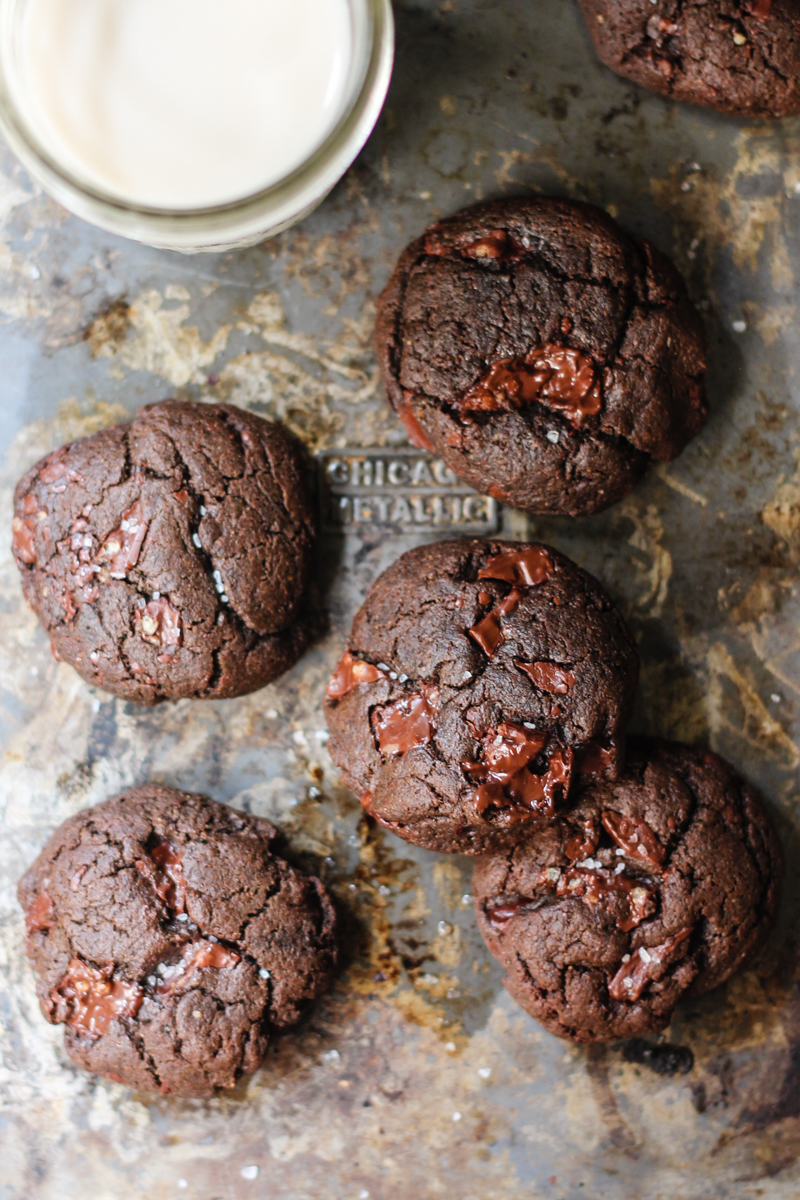 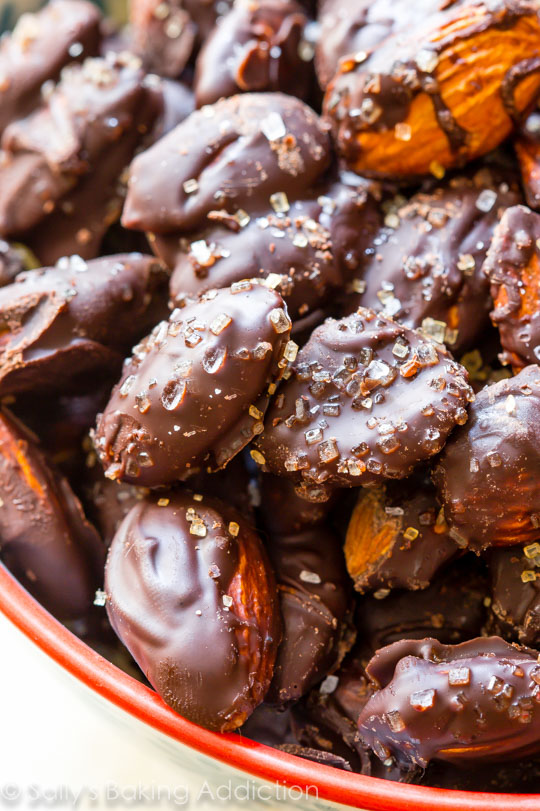 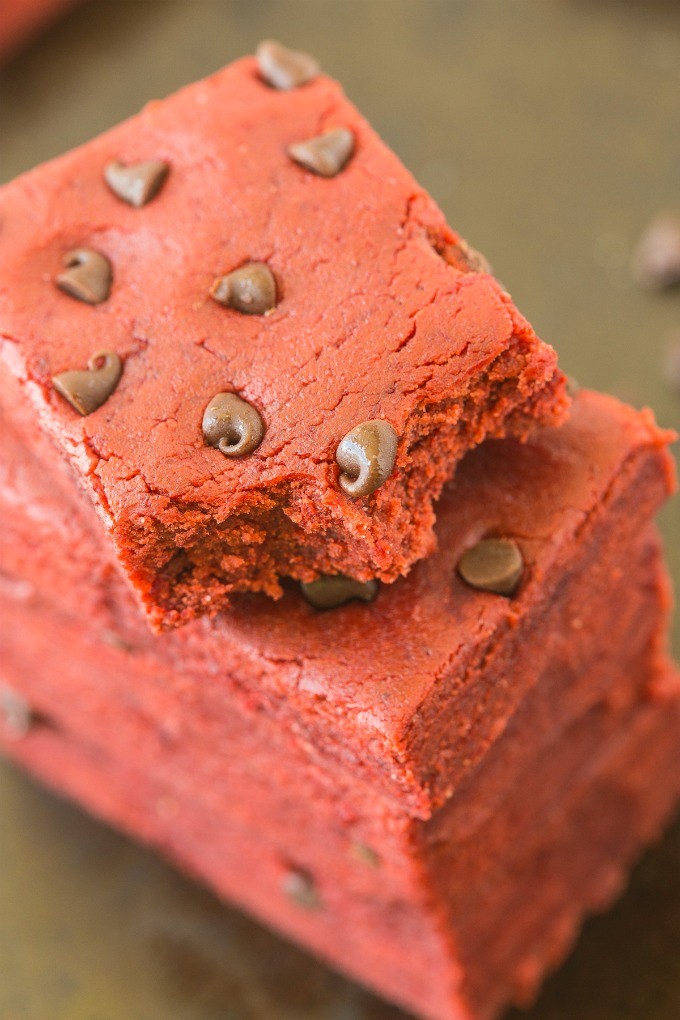 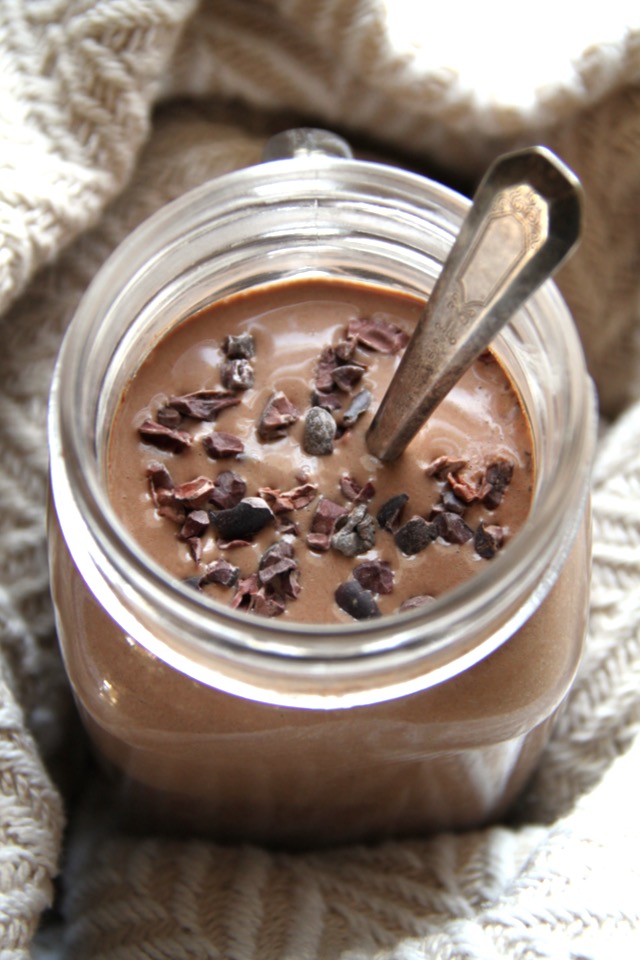 Best Ever Chocolate Quinoa Cake via Making Thyme for Health. 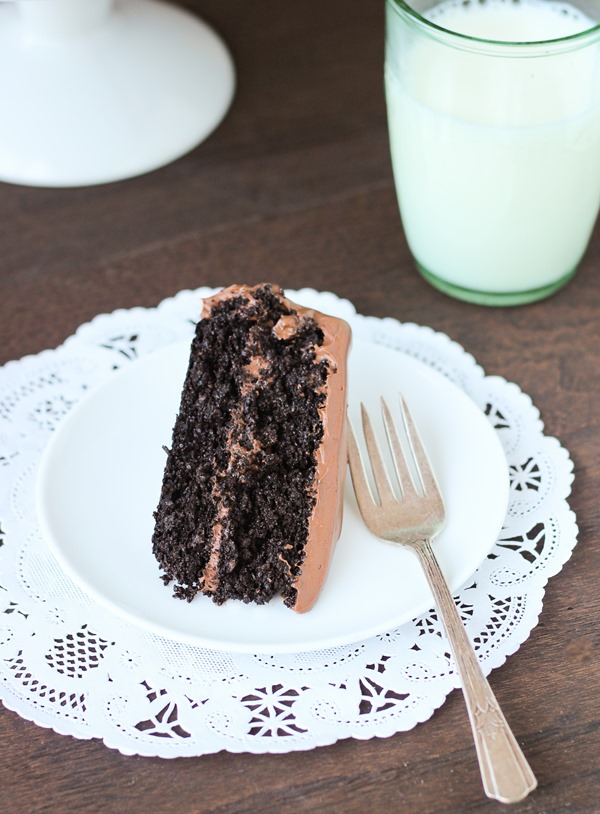 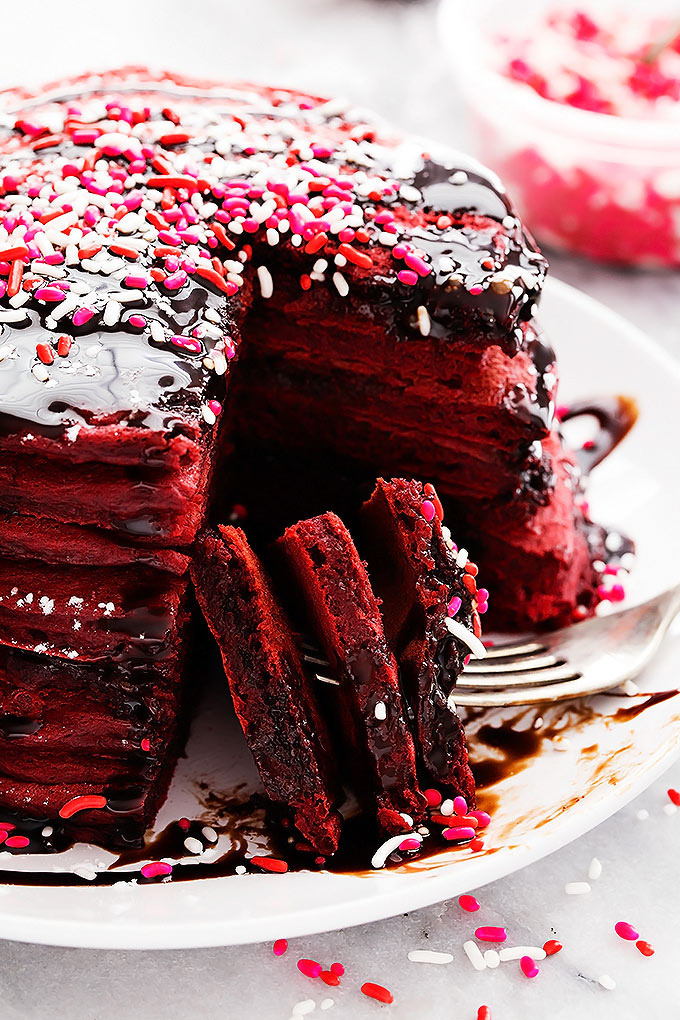 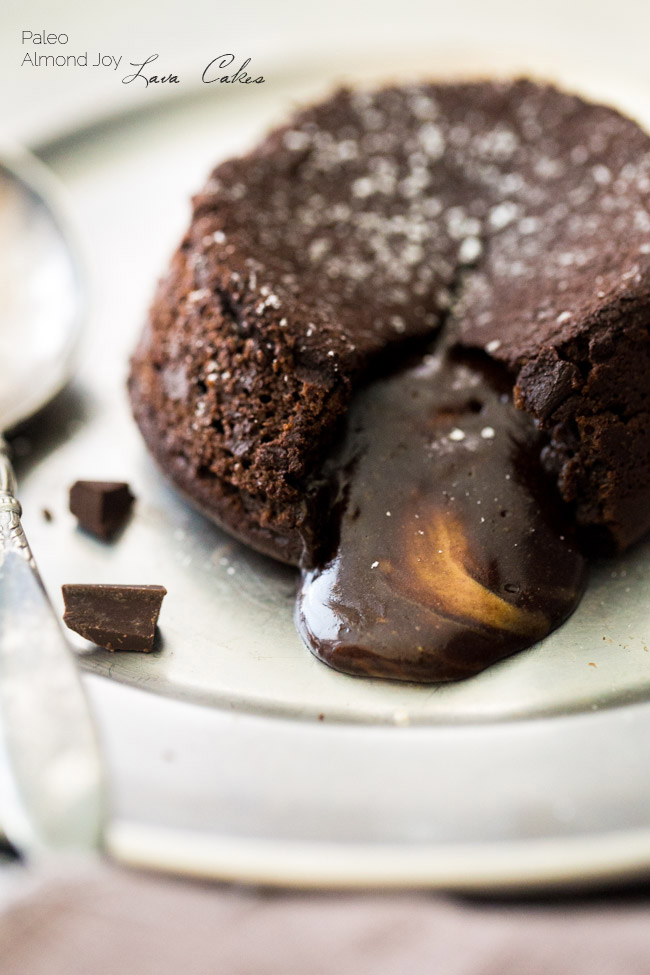 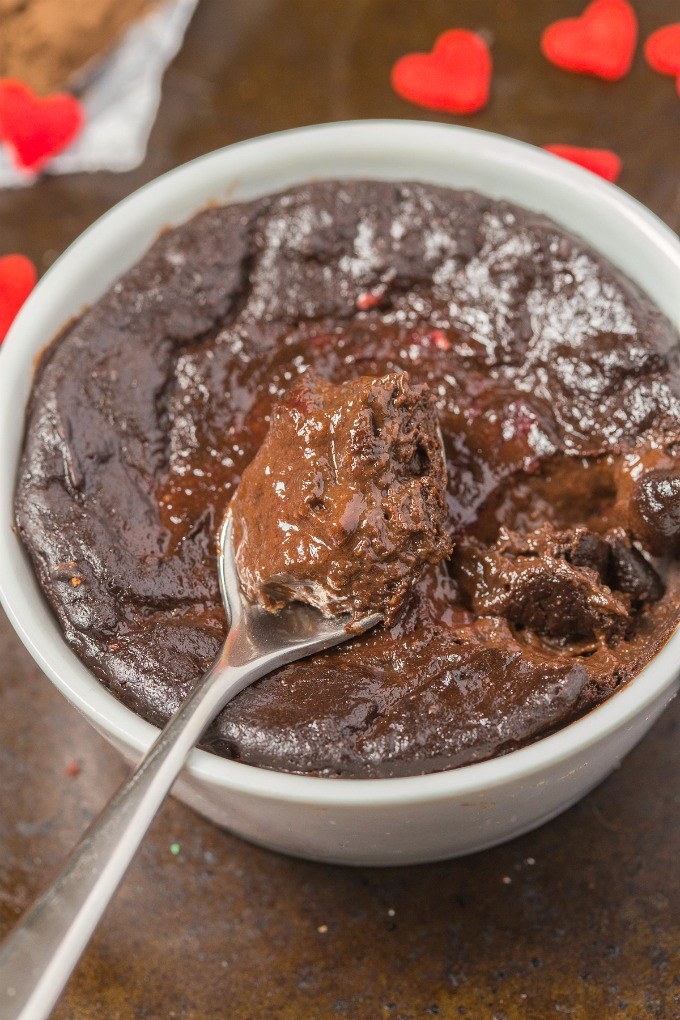 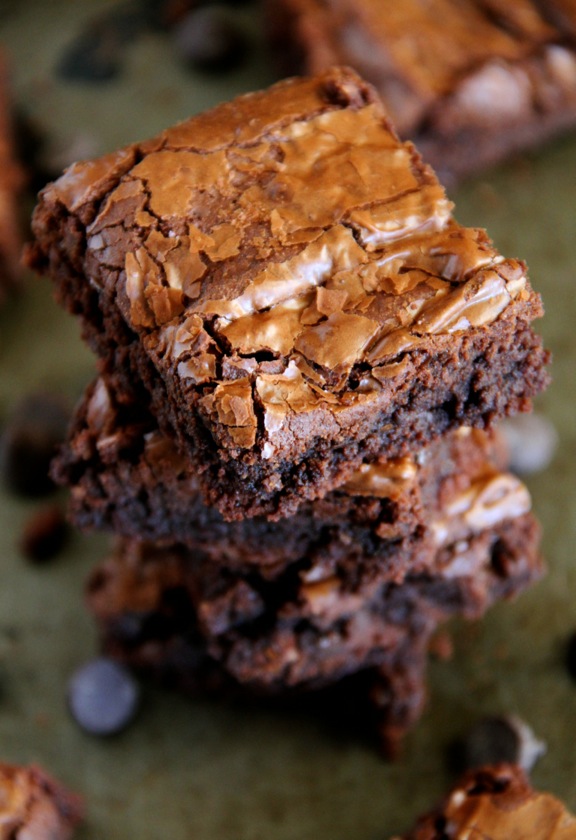 And now we want to see YOUR healthy Valentine’s-inspired recipes!

Will you be my Valentine? ? ?
Random question: do you like those red hot cinnamon hearts?!?