Be still my little Canadian heart!!!

We’re talking maple syrup for this week’s edition of Sweet & Savory Saturdays, and that makes me all sorts of excited for two very important reasons.

First, because the stuff basically runs through my veins. Not necessarily because I was born in The Great White North (I was, but my parents are both Polish immigrants so that probably makes me quite Polish), but because I once did syrup shots and I’m pretty sure there’s some left floating around in my blood stream to this very day.

Second, because maple syrup is liquid gold (literally) when you’re trying to cut back on refined sugars, which seems to be #trending these days. And for good reason! Not only is maple syrup less processed and chemical-y than something like table or brown sugar, but it’s also lower on the glycemic index and contains trace minerals like manganese and zinc. Not half bad, eh?

And if you’re wondering how you can make the switch from refined sugars to something a little more natural, I’ve got 15 healthy recipes for ya that are sweetened with maple syrup.

But first! A look back at the top 3 recipes from last week’s Greek Yogurt roundup…

PB2 Cheesecakes via What Can Be Gained.

Thanks a tonne to everyone who participated! And for those looking to take part next week, the theme will be: MUG CAKES. 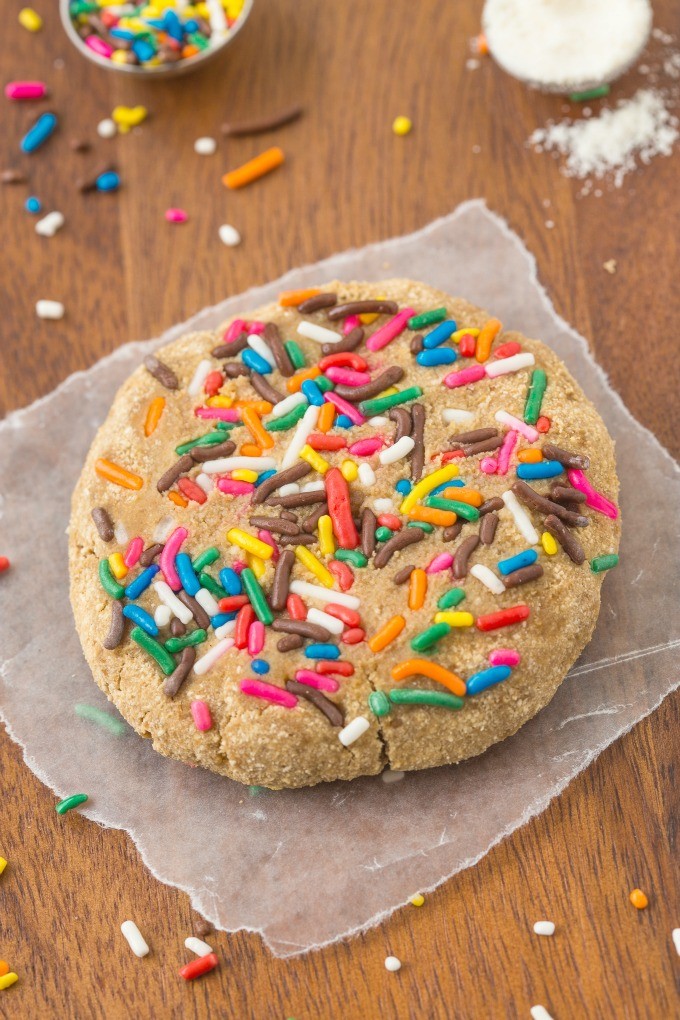 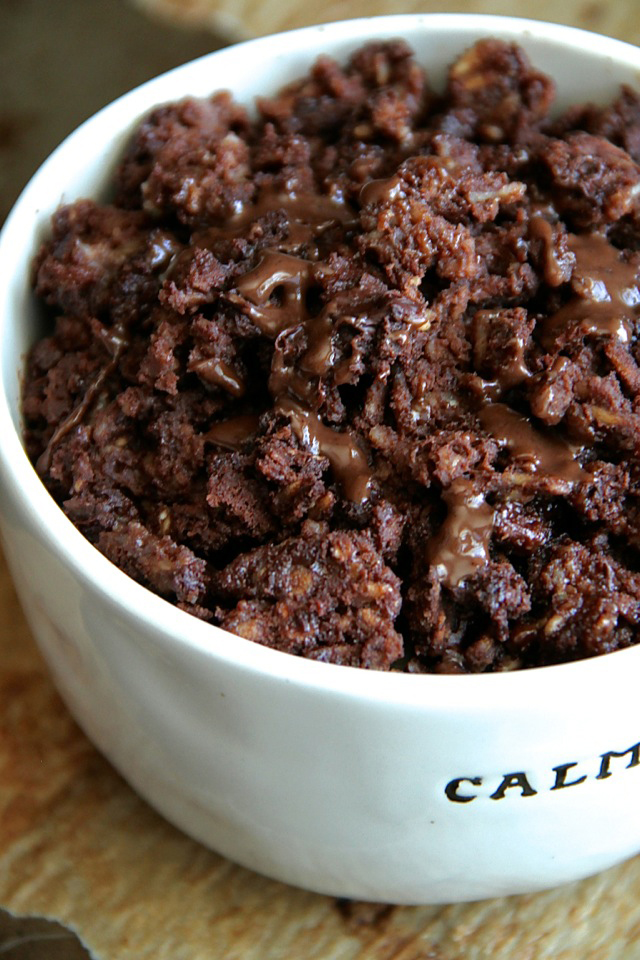 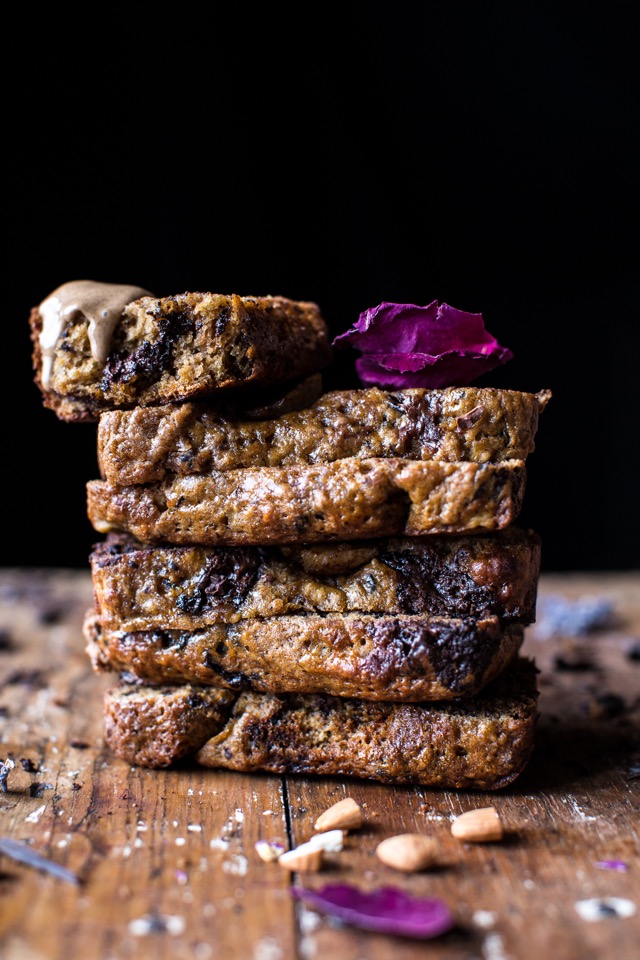 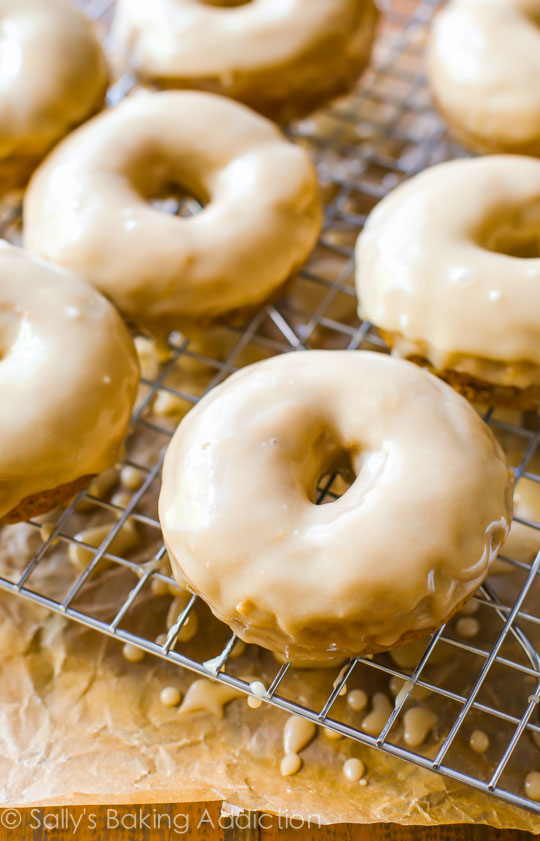 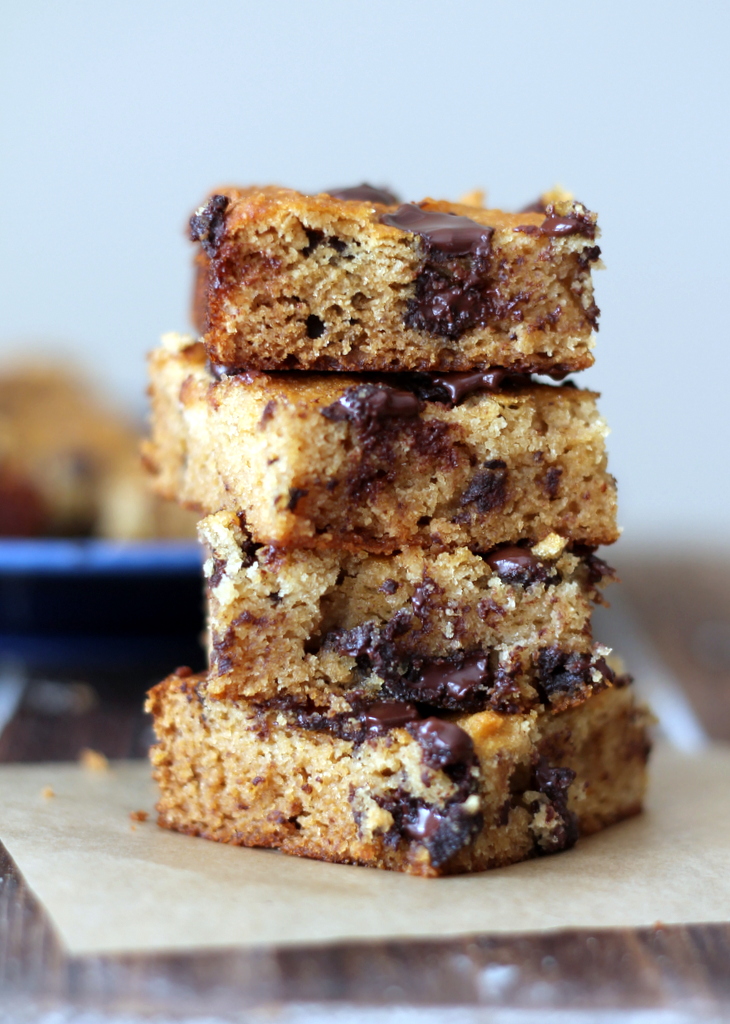 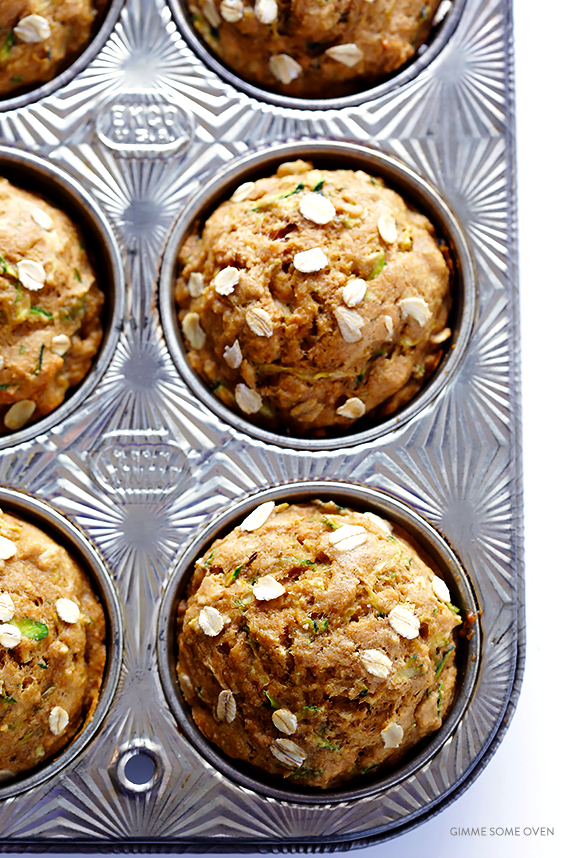 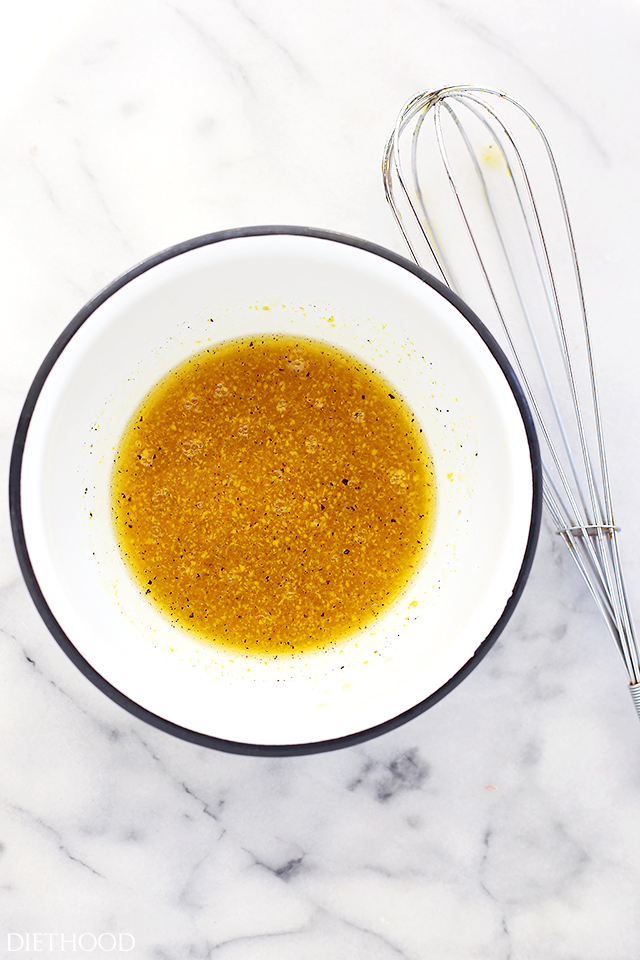 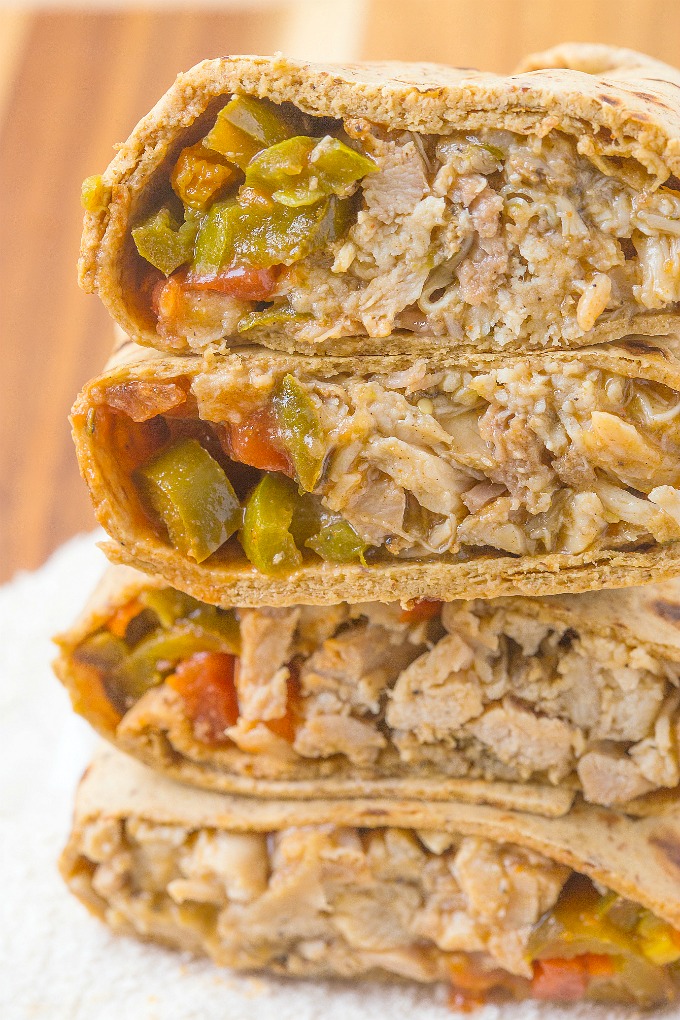 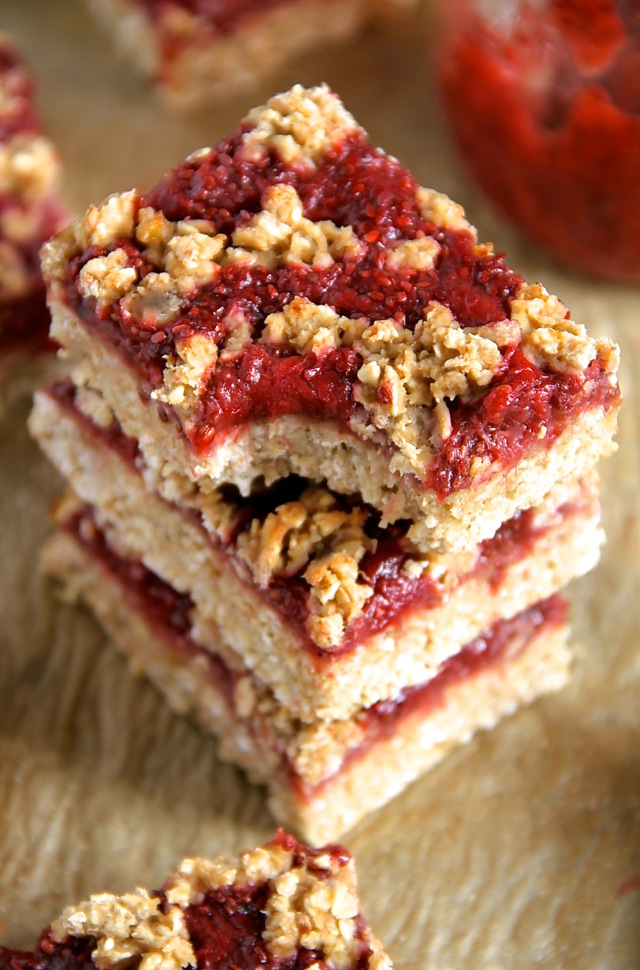 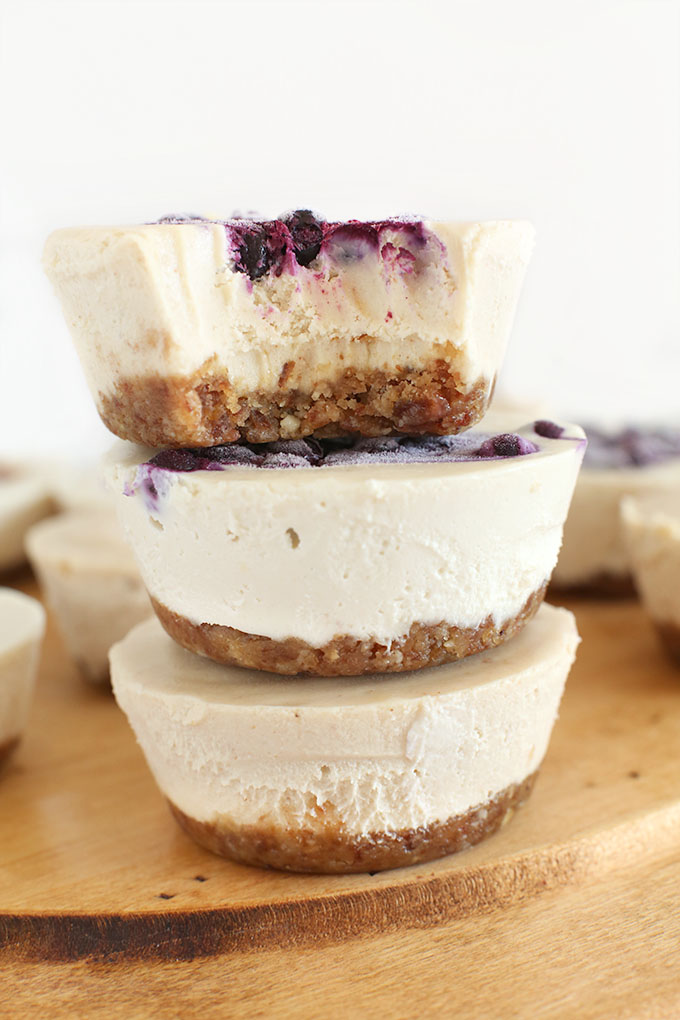 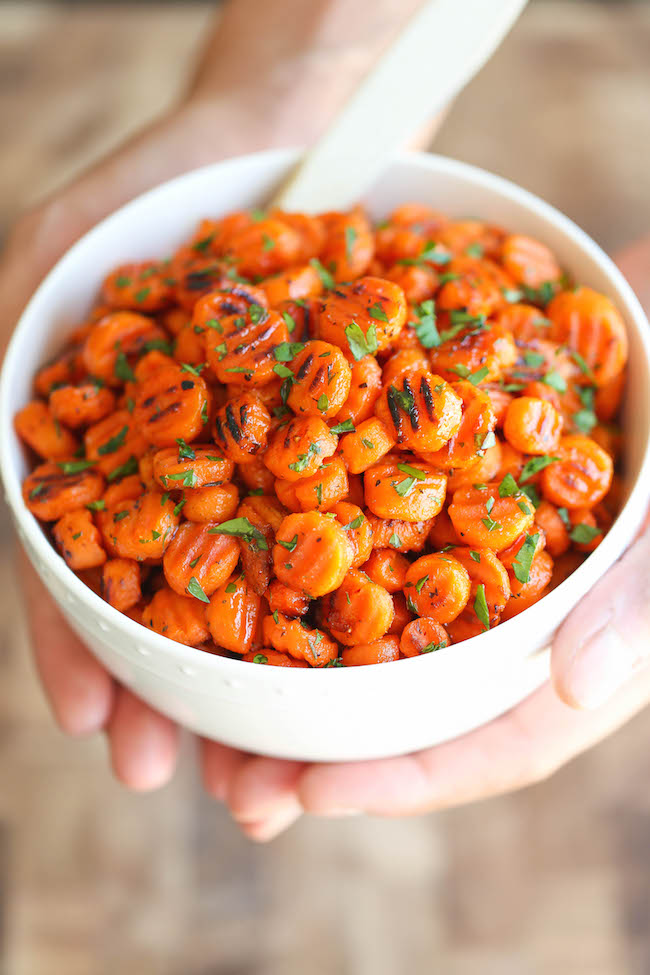 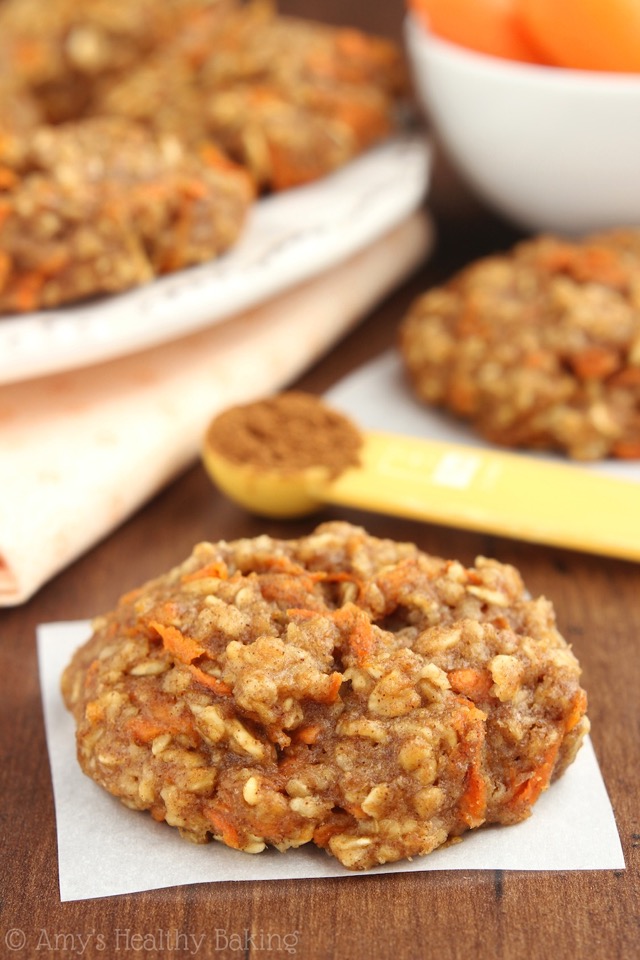 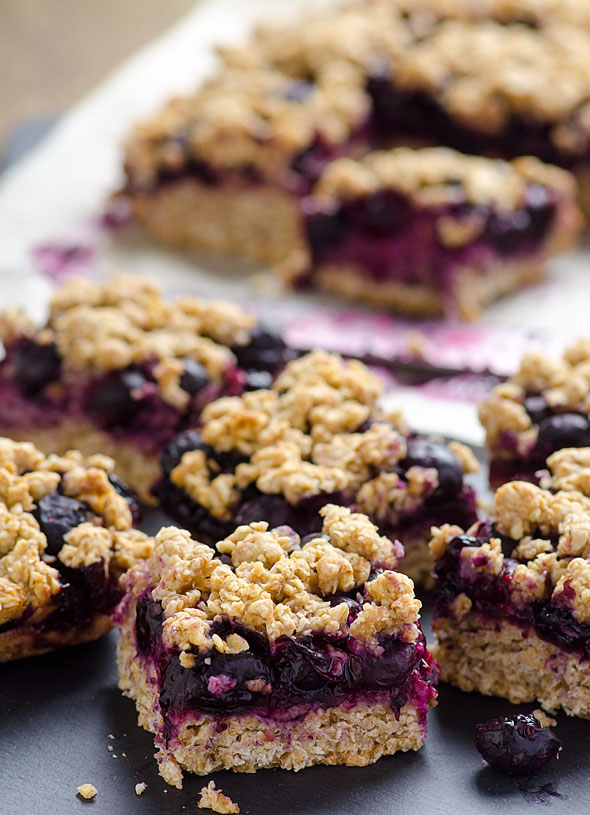 Healthy 4 Ingredient No Bake Brownies via The Big Man’s World. 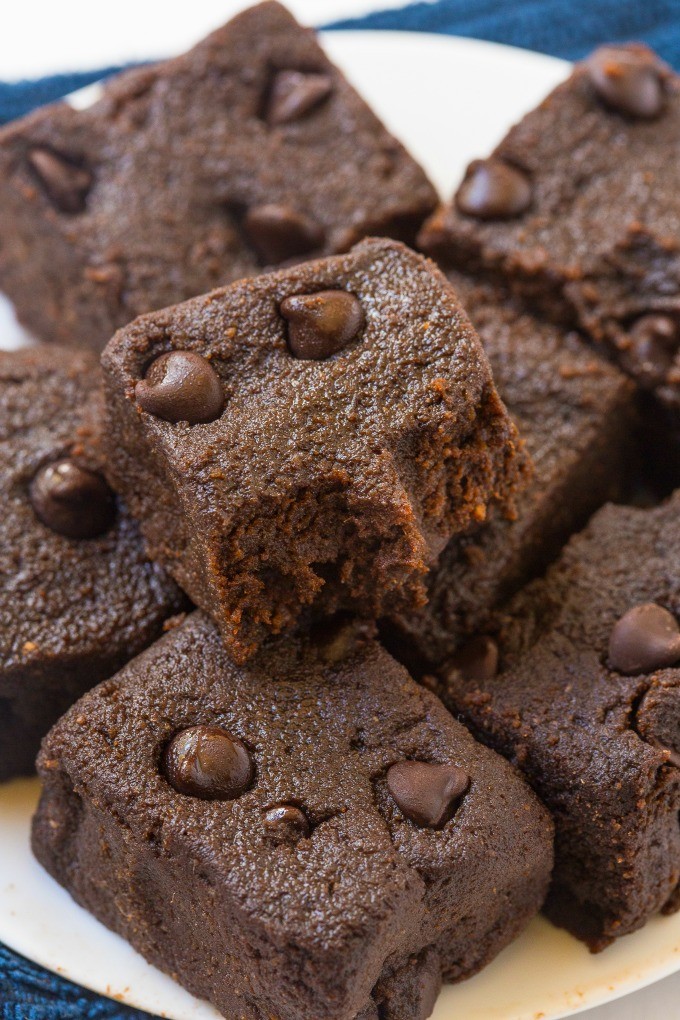 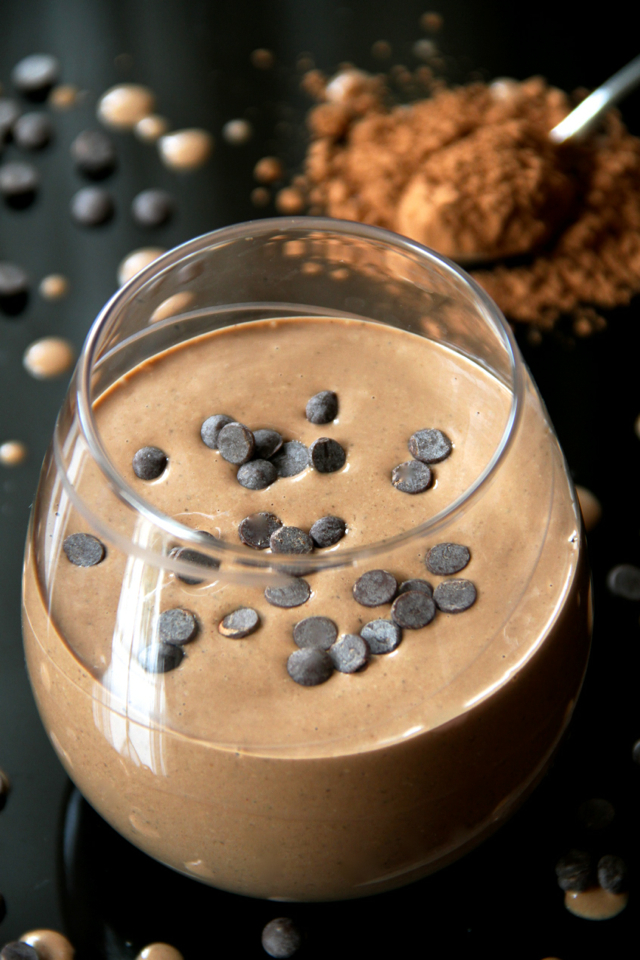 And now we want to see YOUR healthy maple syrup recipes!

What’s your favourite berry?
Have you read/seen Willy Wonka?