I’m starting to think that staying up until 2am last night was a bad idea, but you know when you’re so immersed  in a good book that you just can’t put it down? That was me last night with A Court of Mist and Fury. In my defence, I think I lay down and started reading somewhere around 10…. aaaaand then it was 4 hours later. Funny how that happens.

But I’ll spend a little more time gushing about that book next week because today is all about the food. It’s What I Ate Wednesday, after all. 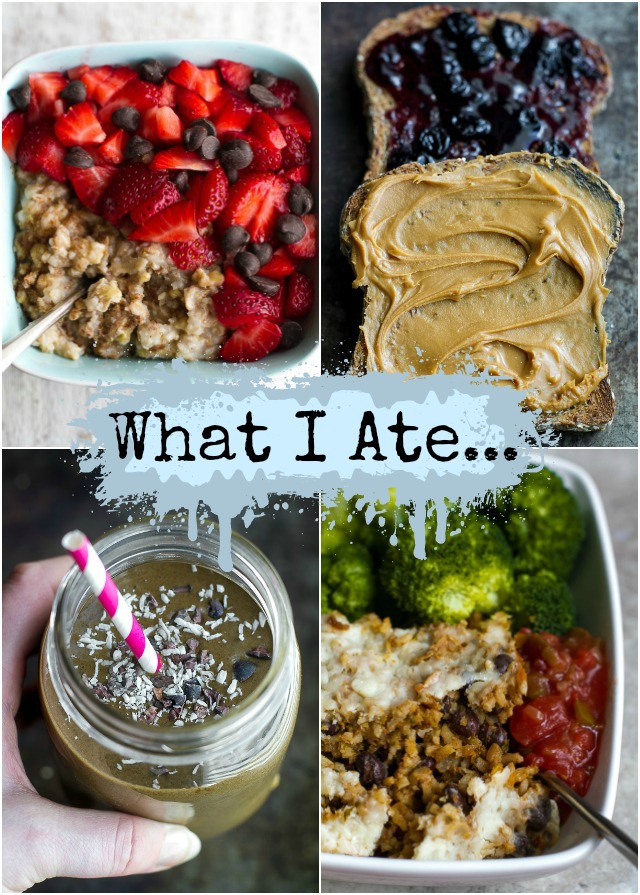 Actually 🤔 I should probably go make some food before I start typing so that I have something to show you. It’s currently 7:30am and I’ve been up for about 23 minutes, with 15 of those spent at the computer with a cup of tea. I really need to get out of the habit of doing that, but today is not that day. Anyways, breakfast. Hold up. 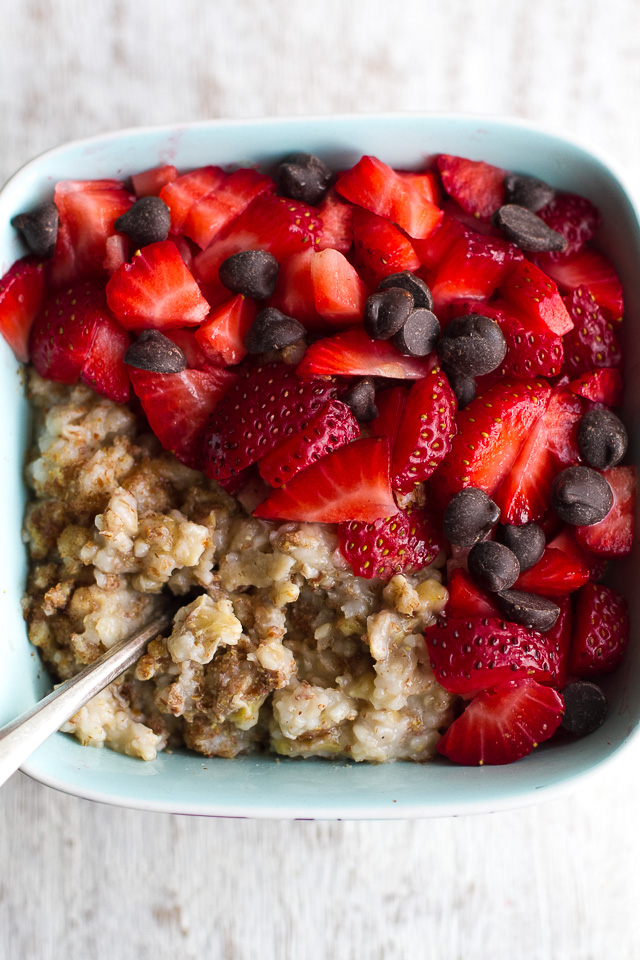 So one of my favourite things about blogging is being able to interact with you guys. I mean, I love the writing, and the photography, and the creativity involved, but I probably wouldn’t still be doing this if it wasn’t for the daily interactions with readers and other bloggers… especially when those interactions inspire or make me think.

I got a comment on my last Link Love asking why I share links that talk about the darker side of “clean eating” when I come off as a clean eating blog with my recipes and WIAW. It wasn’t disrespectful or accusatory in any way – just genuine curiosity. And because it really got me thinking about my stance on the whole topic, I thought I’d go into a little more detail in case anyone else was wondering.

But first, lunch… because God knows I can’t be coherent on an empty stomach. 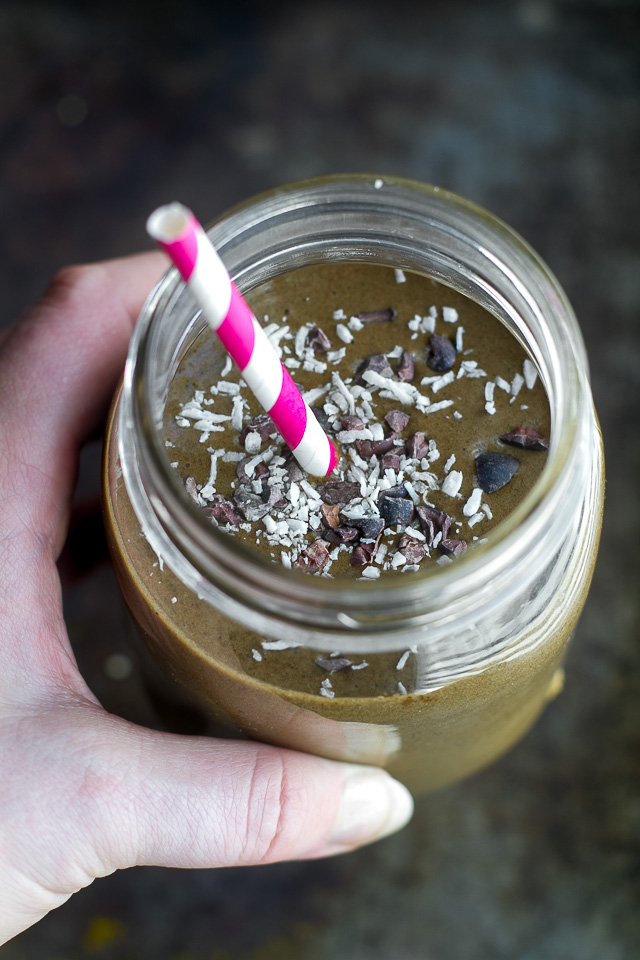 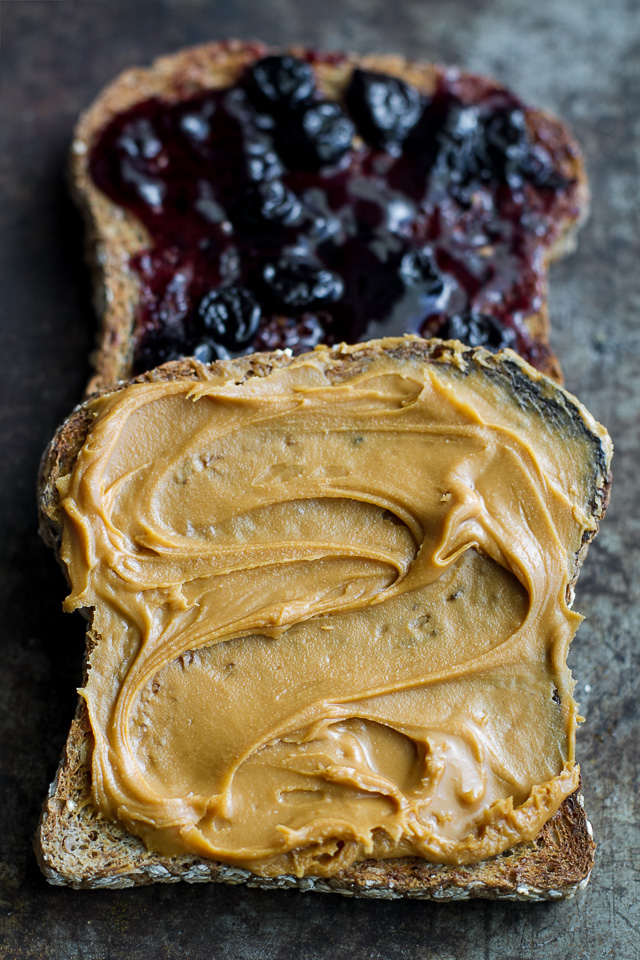 So I guess I should start by saying that I have no beef with healthy foods. None at all.

I think it’s great that we’re putting more of an emphasis on making healthier choices because whether we want to admit it or not, we do have a serious health crisis on our hands, and the leading killers are completely preventable with proper diet and lifestyle choices.

That being said, I don’t like the life-consuming, obsessive, fear and guilt-ridden mentality that often comes with the “clean eating” label, and that’s what I have an issue with because that’s what my life once revolved around (literally – I lived to eat clean), and it’s a pretty shitty way to exist.

Do I still follow a mostly healthy diet? Sure. But it’s because I genuinely love the taste of a lot of the foods that fall under the “healthy” label, as well as how they make me feel in the long run… not because I’m afraid to do otherwise. My body can’t handle a lot of the things that it could when I was younger, and it’s a lot quicker to let me know when it’s not psyched with what I’ve been eating. 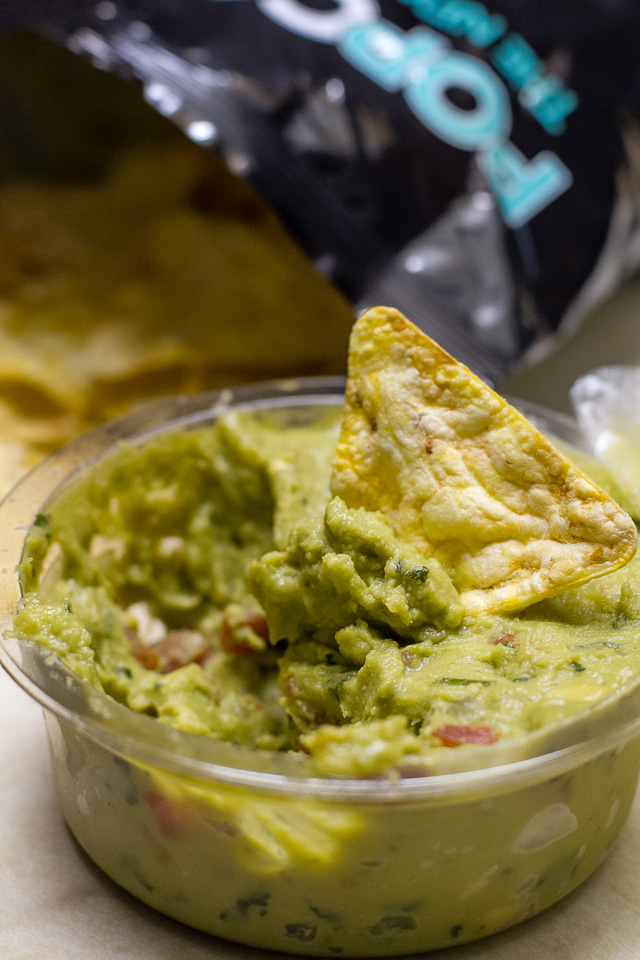 [Afternoon Snack:] sea salt Popcorners and guacamole. And yes, I ate more than one chip, but I just kind of sit down with a bag and a container and eat ’till I’m satisfied, soooo… I don’t really know how else to capture that.

Does that mean I never eat anything that’s completely void of any sort of nutritional value, and which most people would call unhealthy?

Snort 😝 Uhh no. No it doesn’t. You guys know I have a massive sweet tooth and I’ve talked to you a bunch of time about my obsession with jelly beans and other sweets. It’s still a daily thing (I currently have 3 bags in the drawer next to me – don’t ask), but I’m at a place right now where I’m comfortable enough with the way I think and eat not to feel like I have to go out of my to eat certain foods just to “prove” that I have no issue with them, or to feel like I have to draw special attention to the times where I do eat those things. If you’ve been with me for long enough, you might remember that I used to make entire posts celebrating the fact that I “allowed” myself to eat certain things like ice cream or cookies because it used to be a really big deal to me. Now it’s not. Thoughts of good food vs. bad food don’t really come up because food is just food and I don’t spend much time thinking about what I’m eating. Sometimes I want big salads stuffed with all sorts of nutritional goodness, and other times I’m eating jelly beans and potato chips for lunch because nothing else sounds good and I can’t be bothered.

That’s not always something that’s easy to capture in a WIAW post since [at this rate] I’m only doing 2 of them in a 30-day span and I do tend to be a little more conscious of what I’m eating on those days since I have to take extra time to photograph my meals and what not. That and Spoons is kind of niched into the healthier food realm (or something like that), which I honestly have no problem with either. I really like providing people with meal ideas and recipes that prove that healthy foods can be delicious and satisfying, but you’ll never catch me demonizing any foods or food groups. Not sugar (I mean, how hypocritical would that be?!), not grains, not gluten, not fat, not… whatever else happens to be controversial these days. Or at least I hope you never catch me doing that stuff, because if you do, you have my permission to smack me upside the head and tell me to get my shit straight. 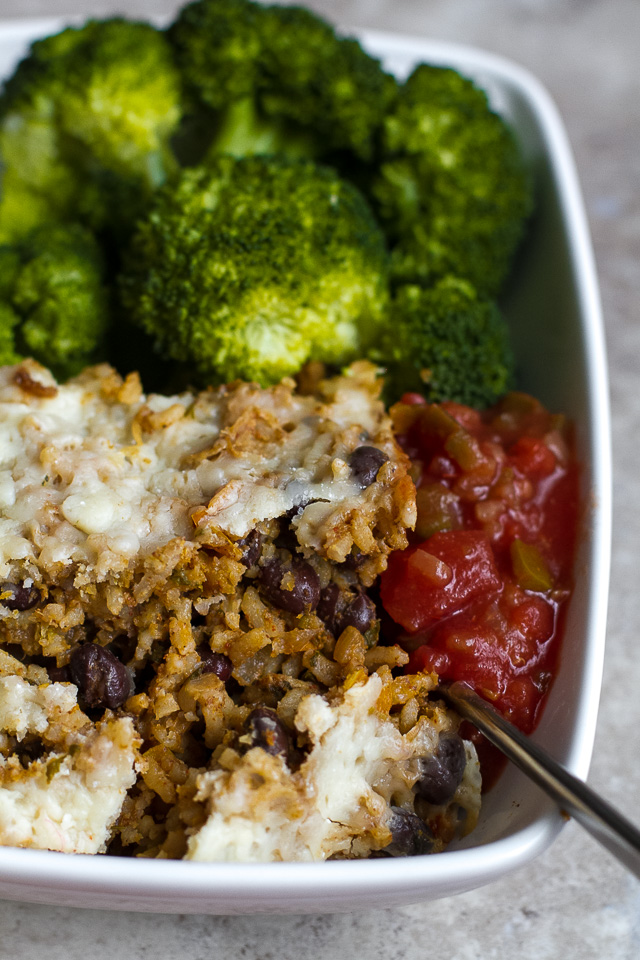 [Dinner]: some of my mom’s leftover Mexican rice casserole that I snatched on the weekend, which has… uhh… rice, black beans, onions, bell peppers, enchilada sauce, a bunch of spices, and cheese. Some steamed broccoli on the side.

I personally believe that there’s room for all that stuff in our diets, and it’s not 10, or 20, or whatever percent they’re tossing around. It’s whatever happens to happen on any given day. And, more importantly, it’s not worrying or beating yourself up about whatever happens to happen on any given day. Trust me. The stress that comes with obsessing over your food is more harmful to your body than sugar or saturated fat ever will be. That doesn’t mean that you should eat bags of sugar and chase them with shots of lard, but you don’t have to treat those things like poison either, because the real poison is the fear and guilt that society has attached to them and the effect that those negative emotions have on our well-being.

Health is a lot more than just eating right and exercising. It’s mental, it’s emotional, it’s spiritual, and it’s social. And it doesn’t matter how meticulous you are with your physical health if you’re neglecting the other areas. TL:DR, there’s nothing wrong with eating healthy as long as the motivation to do so isn’t driven by guilt or fear, and it doesn’t become your whole life. 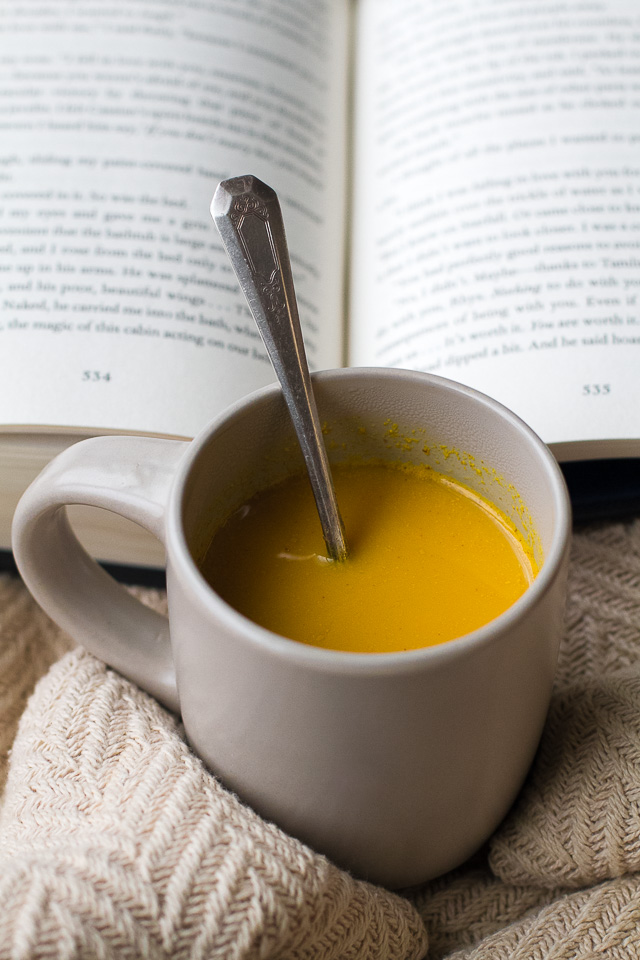 [Drink]: the basic golden milk recipe without the smoothie part.

And holy.snap did I have a lot to say about this. One of the main reasons I missed doing my WIAW posts was because they gave me a chance to talk about food-related things that I couldn’t really fit into recipe posts or ToLs, and hope you guys don’t mind.

Also! I know I said I’d update you on what’s going on with my golden milk experiment, but seeing as this post is already bordering on 1500 words (you’re a rock star if you made it this far), I think I’ll save that until tomorrow. See you then!

No questions! I’d just love to hear whatever thoughts got stirred up.

Previous Post: « strawberry cheesecake breakfast bake
Next Post: the golden milk experiment & what am i supposed to do now?! (ToL#188) »