1. I’m currently writing this post while walking on a treadmill, so blame any errors in spelling on the fact that I’m desperately trying not to trip and fly off the back of it. Okay, that might be a slight exaggeration since I’m only going about 2.8 – 3 mph and I’d most likely just gently stumble and roll off, but the first way sounds so much more interesting. I’ve just found that my thoughts are the clearest when I’m moving, and this is better than pacing around my condo and forgetting what I wanted to say as soon as I sit down to type it. Left foot, right foot, left foot, right foot…

2. I really wish I could figure out how to edit and upload videos so that I could show you guys some actual footage of me snowboarding in the mountains, but until that happens, I’m afraid we’ll have to settle for stills… 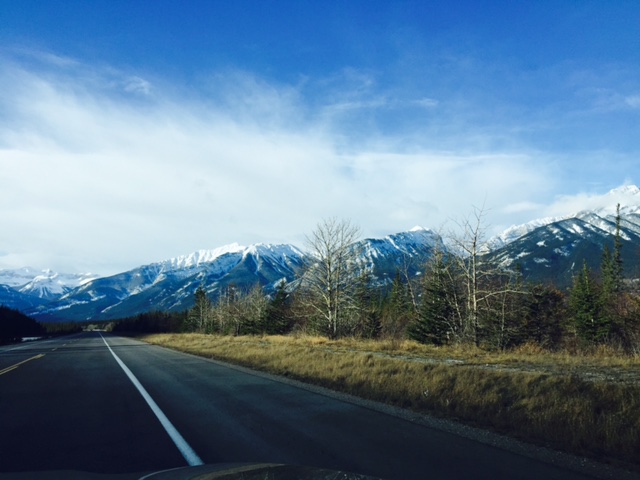 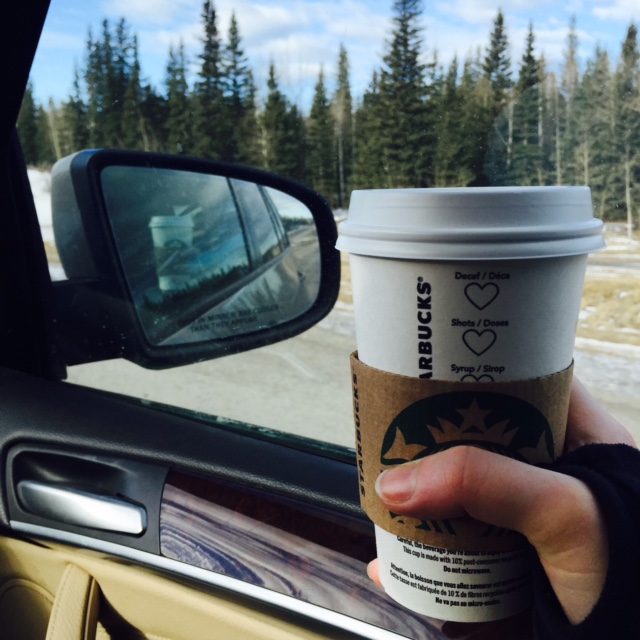 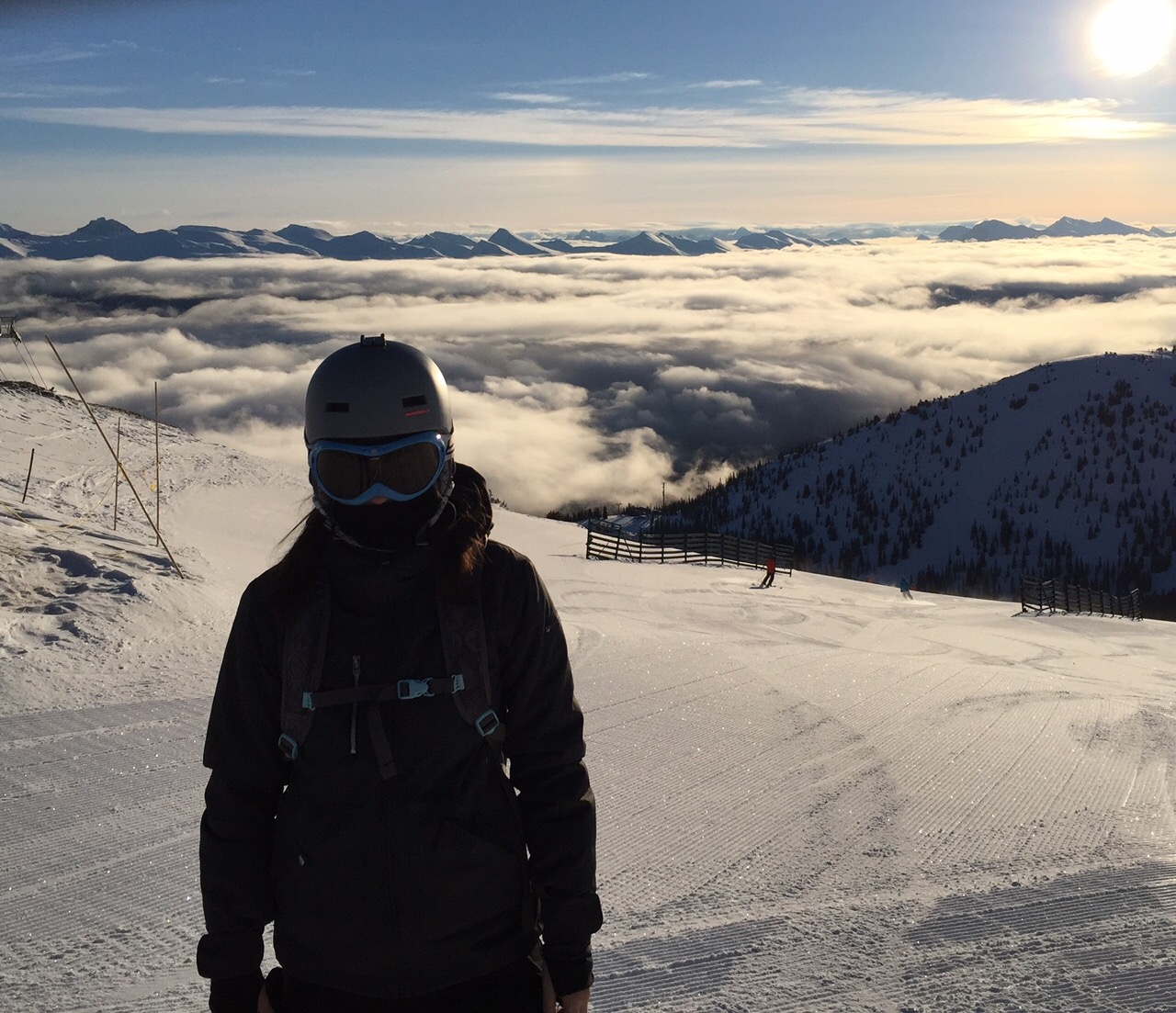 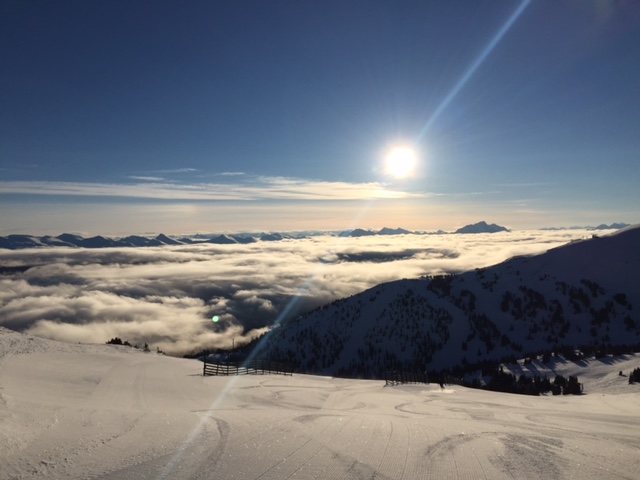 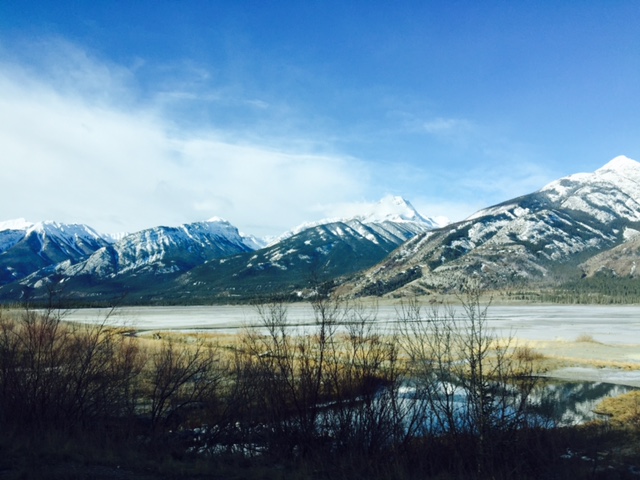 3. I just realized it’s been foreeeeeeever since I’ve done an “As We Speak…” post, or even shared an entire day of eats. I get the odd comment saying that you guys miss them, and honestly… I do too! They can be a bit of a pain since: a) selfies are awkward, and b) my eating habits can be really random and sporadic, but I do miss the personal touch they added to Spoons. What’s say we sprinkle them back in every now and again, eh? 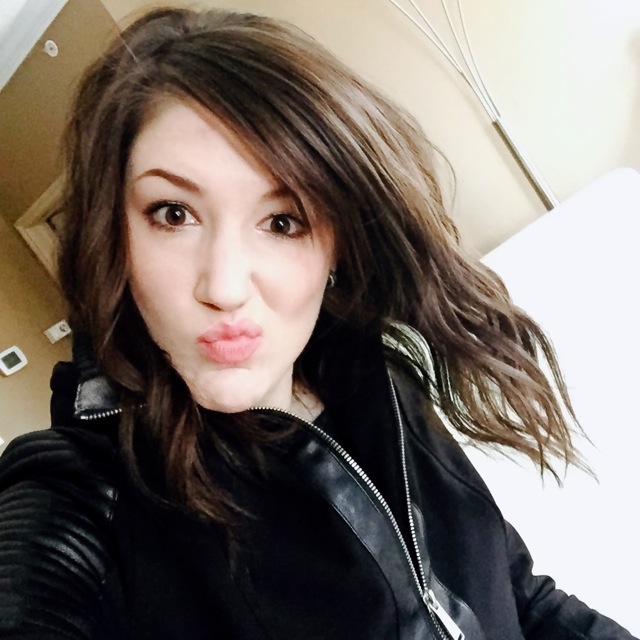 4. Also… holy snap do I ever need to see some sun. Watch out, Casper!

5. Speaking of white things… I tried dragon fruit for the first time the other day. I’m not really the most adventurous eater and I had to Google how I was actually supposed to eat it, but it ended up being really good! I think mine was a little overripe (which is why it was grey instead of white), but that just made it that much sweeter. Kind of reminded me of a kiwi. 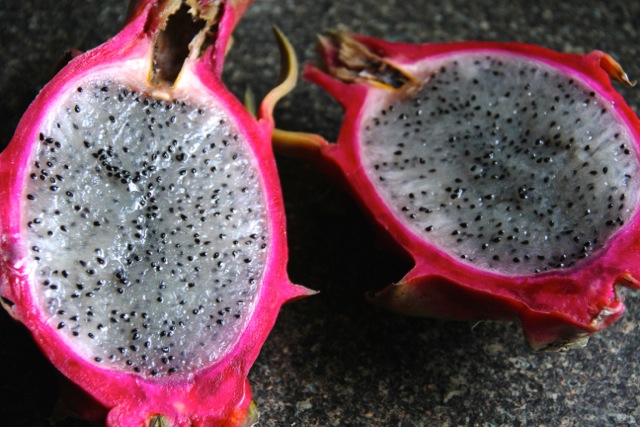 6. Also really good? Second [or third] day banana bread muffins. In true banana bread fashion, they taste better the longer they sit. And if you pop them in the fridge, they have a texture similar to brownies. So.flippin.good. 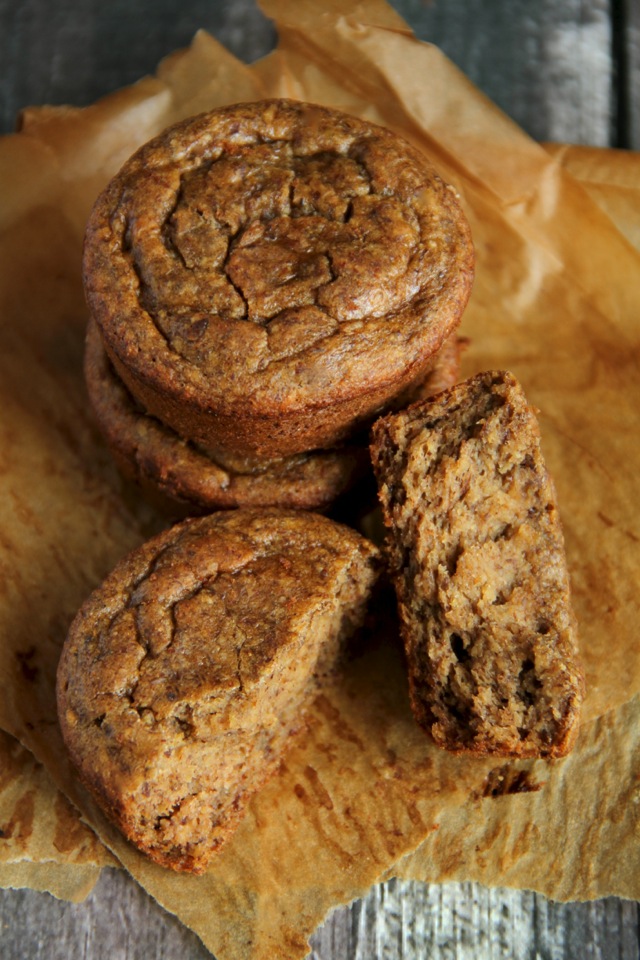 7. Yesterday marked the first day of Lent, and I’ve decided that one of the things I’m going to give up for the next 40 days is chewing gum. I don’t normally give up anything food related for Lent since I don’t find it too hard to go without a specific food as long as I have something to replace it with, but gum chewing has become a serious habit/addiction and I feel like it would be a good sacrifice to make. Case in point: I’m regretting it already and it’s only been one day 😆 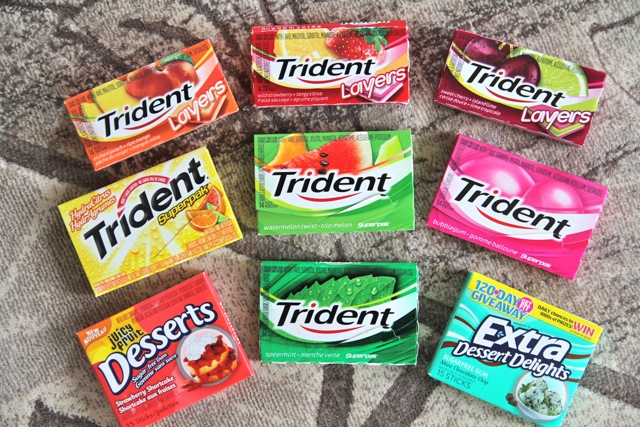 8. I seriously need to set up a stricter no-work/no-technology time. I used to be really good at shutting down for the night around 8:30 or 9, but lately that cut-off time has been getting later and later. i.e. — it’s currently 10 PM and I’m still writing. But that’s because my schedule has been all wonky. I’ll work in the early morning, take a break for a few hours in the middle of the day since that’s when I feel the most brain dead, and then start working again after dinner when I get another burst of energy. It’s not horrible, but it’s definitely had an impact on how long it takes me to fall asleep at night. I used to be dead tired by 9 PM, but now I don’t usually go to sleep earlier than 11. Oops. 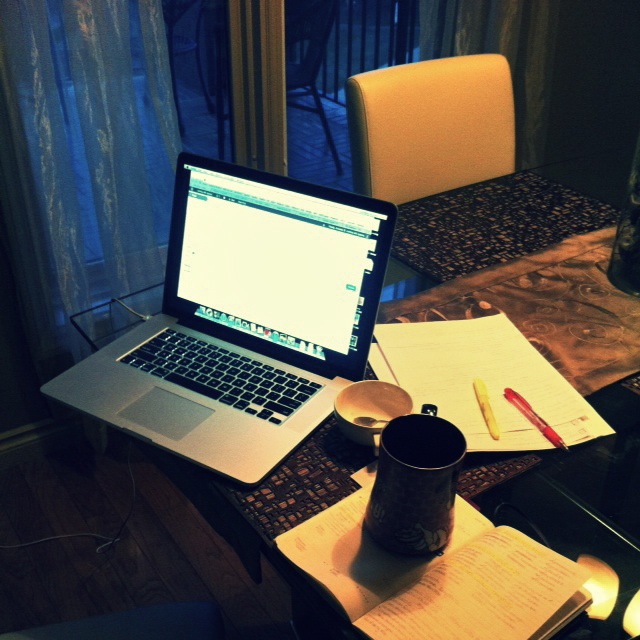