1. First things first. You guys need to check out the new gel couture polishes from Essie. NEED. Remember the one I tried out last week? That sucker stayed on for the entire week and only just started showing minimal signs of wear after 7 days… at which point I got bored of the colour and put on a new one… 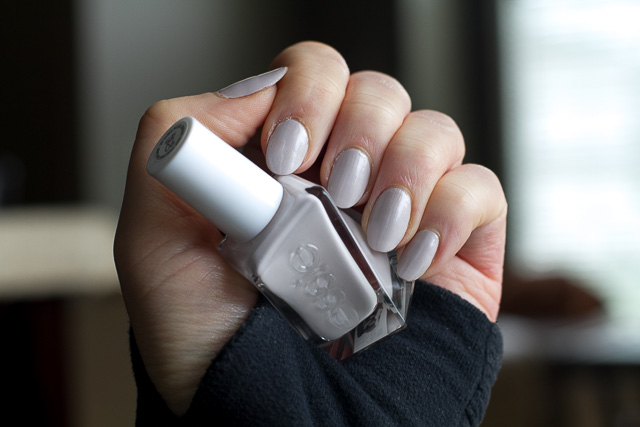 … which I think I like even more than the first one.

But seriously. I adore this polish and I feel like I’ve finally found one that stays put without me having to baby it. Like… I was doing housework, dishes, putting together furniture, carting stuff around… and no chips. It makes me actually want to wear nail polish again since I know that the time and effort I spend putting it on won’t go to waste 30 minutes after I’m finished. Highly recommend checking this stuff out.

2. Also, no more wrist brace! My wrist doesn’t feel 100% back to normal just yet, but it’s close enough that I’m comfortable walking around without it on. I guess I really must have snapped something back into place while doing my hair last week 😳

3. Speaking of hair, I think it’s time to update you guys on the co-washing situation. It’s been about… 2 weeks, now?… and I’m still going strong and loving it for the most part. My hair has become noticeably smoother and more manageable since I started, and even my drier ends look like they’re starting to plump up a little bit. I was really worried that it would leave my hair looking greasy and flat since it’s so fine and straight, but the only thing I really noticed is that it feels slightly heavier in a moisturized/silky kind of way. Take a look: 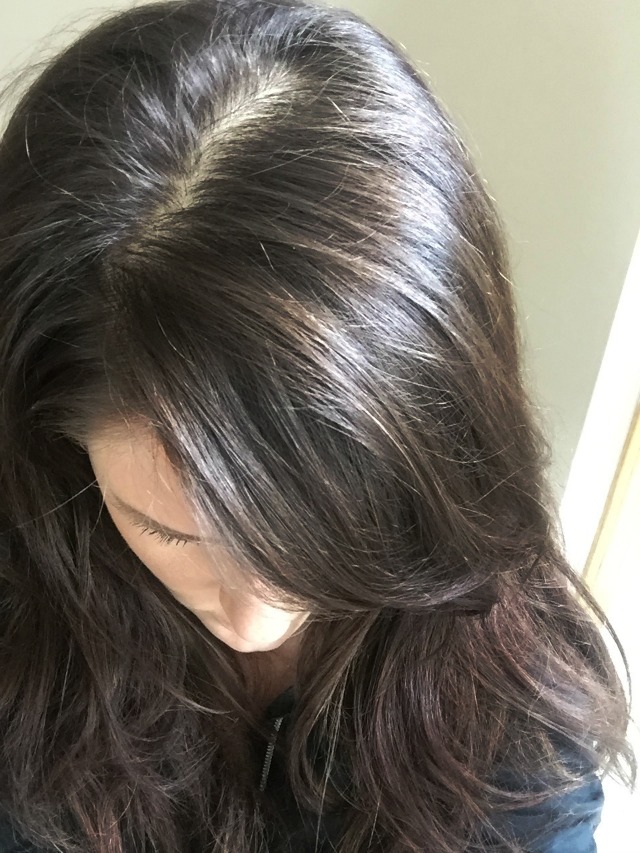 Excuse the awkward selfie angle and baby hair sprouts, but yeah… I don’t think you’d really be able to tell that my hair hasn’t seen shampoo in a couple of weeks. I do use dry shampoo on it, but no more than I always have and it’s more to help with volume than anything else. I’ll update you guys in another couple of weeks. I Might even ask someone else to take a picture of my head 😂

5. Ok, so I updated you guys on the nail polish. The wrist. The hair. What else was there 🤔 Biking! I’m still doing my best to bike everywhere, although I had to put the breaks on it for a bit while my wrist healed up. It’s been nice to get back into it, even if it takes way longer to get anywhere and I’ll sometimes get hit with random freak rainstorms when I’m at the EXACT midway point between home and where I need to go. I’ve gotten drenched more times this summer than I care to admit.

6. I’ll admit that I didn’t bike to Ikea, though. I probably could have since it’s only 14km (~9mi) away and would have only taken me an hour according to Google Maps, but the route involves some crazy busy roads and I don’t trust the drivers in my city that much (read: at all). It’s probably a good thing too, since I ended up walking around in there for a good 3 hours, which would have made the entire trip take 5-6 if I biked. 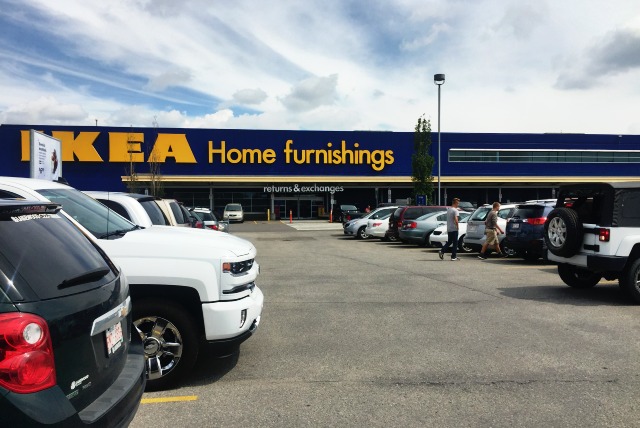 7. I’ve also been using my car to indulge in something that I’ve loved since I learned how to drive – summer night cruises. It’s like therapy, and it never fails to make me feel better if I find myself stressed out or in a funk. Sights like this don’t hurt either… 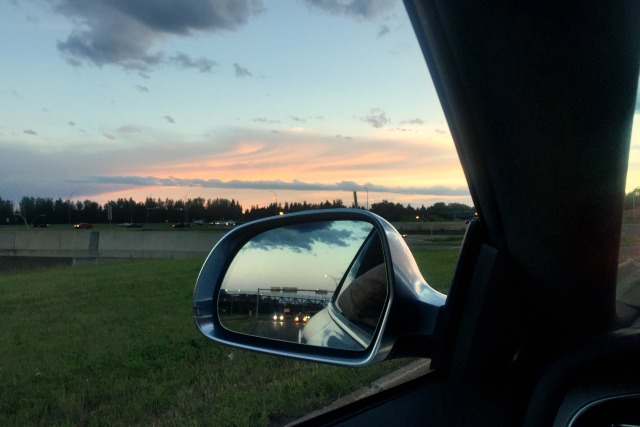 And don’t worry… I was sitting at a stop light when I snapped that pic.

8. Alright, bye!… Kidding. Kind of. I’m going to end this here since the last few posts have been a little long, but I wanted to say that I hope you have an awesome day, and I’ll see you soon with some more food! 🍪