It turns out that sleep deprivation was totally responsible for the funk I found myself in yesterday. How do I know? Because I came home after work, lay down on the couch just to “rest for a bit,” and woke up 1.5 hours later feeling 100% better. Yikes. And the worst part of it was that I honestly didn’t even realize how tired I was – I thought it was just one of those funky days that tend to come around every now and again. Apparently not.

Routinely not getting enough sleep can have a huge impact on our lives. Although it’s different for everyone, our bodies need a certain amount of sleep every night, and while we might be able to get away with 2 or 3 late nights, eventually the lack of adequate sleep will add up and result in sleep debt, which in turn leads to a myriad of symptoms that go well beyond simple feelings of tiredness. 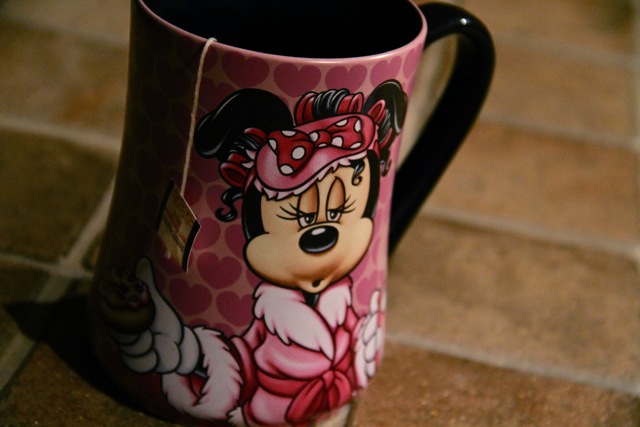 I spent some time browsing the net yesterday for common symptoms of sleep debt and I wanted to share what I found with you guys, as well as go into more detail about how each of them have been affecting me…

Impaired cognitive performance. Studies have shown that people who consistently get less than 7 hours of sleep a night display a decreased level of cognitive performance – bad news for this girl, who usually only gets around 5 or 6! Sleep debt is also associated with difficulties in concentration as well as a poorer memory. That’s why it’s better for students to go to sleep early instead of pulling all nighters before their exams.

Decreased ability to handle stress. When you’re tired, do you ever notice how every molehill suddenly turns into a mountain? Everyday activities like working, shopping, cooking, and cleaning can start feeling like impossible tasks instead of routine ones, and we see them as being much harder than they actually are. This is because our stress perception threshold is lowered. Sleep debt can also cause our bodies to produce more cortisol, which is the hormone associated with stress [source].

Somatic complaints. In addition to fatigue and a general feeling of being run down, a lack of sleep can cause a host of other physical problems and annoyances such as: higher blood pressure, lower body temperature, irregular heartbeat, vision distortions, upset stomach, gastrointestinal complaints, and decreased motor functioning – research has shown that those who pull all-nighters are essentially operating on the same level as someone who’s legally intoxicated [source]. Also, sleep deprivation can lead to lowered immune function, which increases the risk of catching infections.

Increased appetite. People who don’t get enough sleep tend to feel hungrier and eat more than they calorically need, which over time can lead to weight gain. This is because sleep debt is associated with a reduction in leptin (a hormone that suppresses appetite) and an elevation in ghrelin (a hormone that stimulates appetite), which alters the ability of these hormones to accurately signal caloric need [source]. 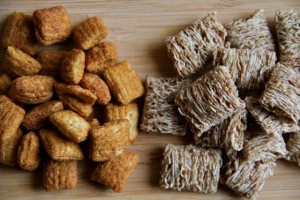 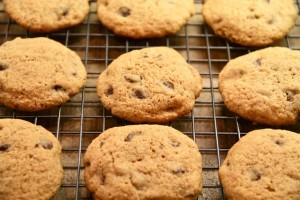 I love my early mornings, I really do, but even I have to admit that 5 AM is probably a little too early for me. Even though I wake up naturally around that time, sometimes I find that I’m still tired but I don’t go back to sleep. Why? It’s not necessarily because I can’t, but because I almost feel like I have to get up – like there’s so much that needs doing that I have to start my day and be productive. I hate the feeling that something isn’t getting done when it should be, so I drag my butt out of bed and get things done. Sounds very productive of me. What I don’t realize is that I end up being far less productive in the long run because the lack of sleep decreases my ability to perform well in pretty much all areas of my life.

So what am I going to do about it?

Well… try and get more sleep. I don’t usually have a problem falling asleep at night or staying asleep once I do – it’s just the early wake up calls that get to me. That being said, I’m going to try and force myself to sleep in. If I wake up at 5 and still feel tired, I’m not going to grab my phone and start checking my e-mail, FB, Twitter, and IG, thereby causing my mind to shift into go-go-go mode; I’m going to roll over and do my best to drift off again. I actually managed to do that this morning, and so far I’m feeling pretty fabulous. Hope you are too!

How much sleep do you need per night? How much do you usually get?
Is getting adequate sleep high on your healthy habit list? Or does it fall near the bottom?
What kind of symptoms do you suffer from when you don’t get enough sleep?