Despite the fact that it’s been around for thousands of years, oil pulling has just recently started getting more attention in the popular media. It’s claimed to help with everything from bad breath to acne, and since I’ve always been a fan of alternative therapies, I decided to experiment with it myself and see what all the fuss was about. I’ve been oil pulling for close to two months now, and since many of you asked, I figured I’d share my thoughts on it so far… 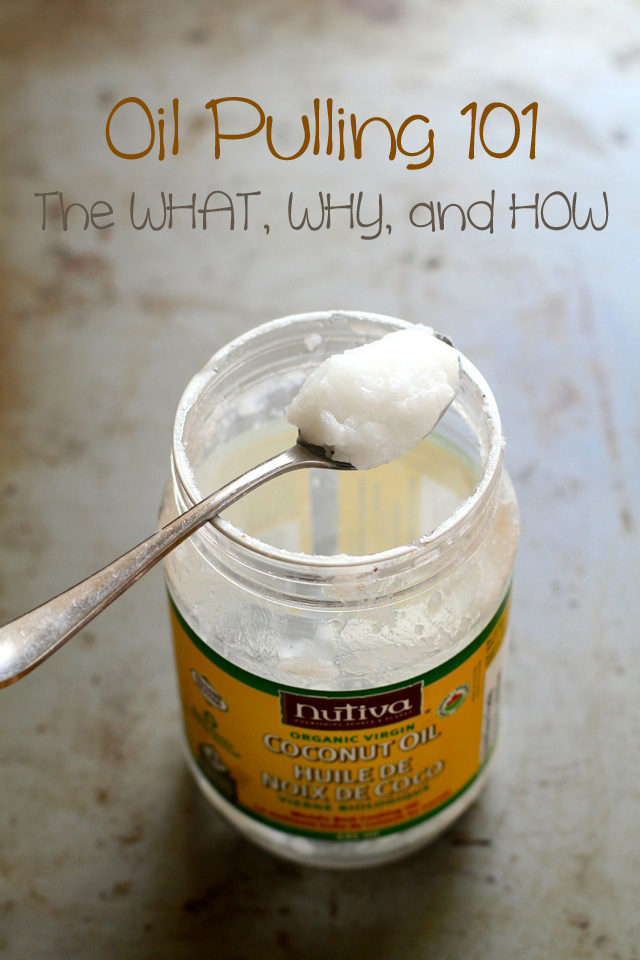 What is oil pulling?

Oil pulling is an ancient Ayurvedic detoxification technique which involves swishing a tablespoon of oil (usually sesame, coconut, or olive) around in your mouth for up to 20 minutes before spitting it out and going about your normal brushing/flossing routine. The oil supposedly pulls toxins out of the mouth and throat, which not only improves oral health, but goes on to affect the rest of the body as well.

The idea is that the oil mixes with the water and enzymes in your saliva to create an emulsion that binds to the bacteria that live in your mouth and pulls them out of your teeth and gums. The oil itself goes from being thin and clear to viscous and cloudy — in other words, loaded with bacteria. I know it sounds gross, but that’s what’s living in your mouth anyways, so flushing it out is a good thing.

What are the benefits of oil pulling?

The most obvious benefit of oil pulling is improved oral health. Most people claim to see an improvement in overall mouth cleanliness and appearance, with reports of whiter, smoother, and less sensitive teeth being quite common. Additionally, a cleaner mouth means a reduction in the likelihood of developing diseases such as cavities and gingivitis, as well as a reduction in halitosis (bad breath).

There isn’t a lot of scientific literature out there concerning the benefits of oil pulling, but I did manage to come across a few studies:

These articles suggest that oil pulling does indeed result in a statistically significant reduction in gingivitis as well as a reduction in the total count of bacteria in the mouth. Not too shabby. Unfortunately, hard scientific evidence surrounding the effectiveness of oil pulling beyond oral health is somewhat lacking, and most of the alleged benefits are anecdotal. I’ve come across hundreds of personal accounts online from people who’ve claimed that oil pulling has helped them with things like…

… but reports like those, while tempting, should obviously be taken with a grain of salt. 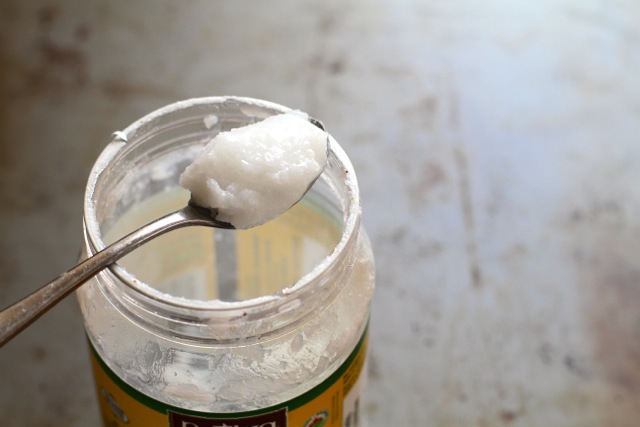 How to oil pull effectively

Although you can oil pull at any time of the day, it is usually recommended to do so first thing in the morning, before you’ve had anything to eat or drink. I make a beeline for my kitchen as soon as I get out of bed, and swish while I prep my breakfast and do some blog reading. The time goes by pretty quickly, and I don’t usually find it to be too much of a burden. Keeping yourself occupied is key. And if you can’t do it every day, even 3-4 times a week is beneficial.

My personal experience with oil pulling

I’ve been oil pulling for close to 2 months now, and while I definitely noticed a handful improvements pretty quickly (whiter, cleaner feeling teeth), it was my latest trip to the dentist that really convinced me of its effectiveness.

Now for the good part… Most cleanings would take around 45 minutes — my latest one took 20 and my hygienist was shocked at how clean my mouth was. Another thing worth noting was that my gums didn’t bleed at all while she was poking and probing them, nor were they sore after my visit. My hygienist said this was the healthiest my teeth have ever been, and I’m 99.9% sure that oil pulling was responsible for that since that’s the only thing that changed between my visit 6 months ago and my visit earlier this week.

I’ve noticed a few other improvements in terms of sleep, energy, skin, and digestion as well, but again… those ones are a little harder to attribute to oil pulling alone, so I won’t say much about them. 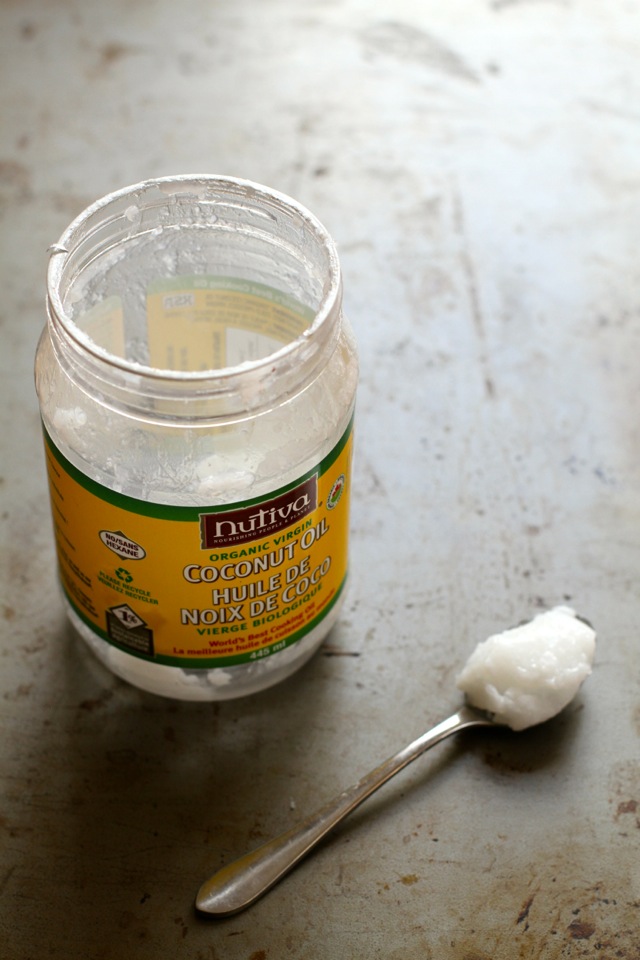 I’m not going to tell you that oil pulling will change your life, because I don’t know that it will. As with anything else, it’s definitely not a miracle cure-all, nor is it a replacement for a traditional oral hygiene routine. Different people will respond to it in different ways, so it’s important to pay attention to how your body reacts. I do know that oil pulling has done good things for me and that I’ll be keeping up with it for quite some time. It’s an inexpensive and beneficial supplemental therapy, and even if all it does is clean your teeth a little better, good oral health then goes on to affect so many other systems of your body as well.

Have you ever tried oil pulling?
Is it something you’d consider doing?