Huh. Seems like a lot of people are afraid to try savory oats. I don’t blame you; I thought it was a crazy idea at first, too – oats were a sweet breakfast food, not a savory dinner one. But oats are a grain just like any other, and if quinoa and rice can be used in sweet dishes, why can’t oats be used in savory ones? 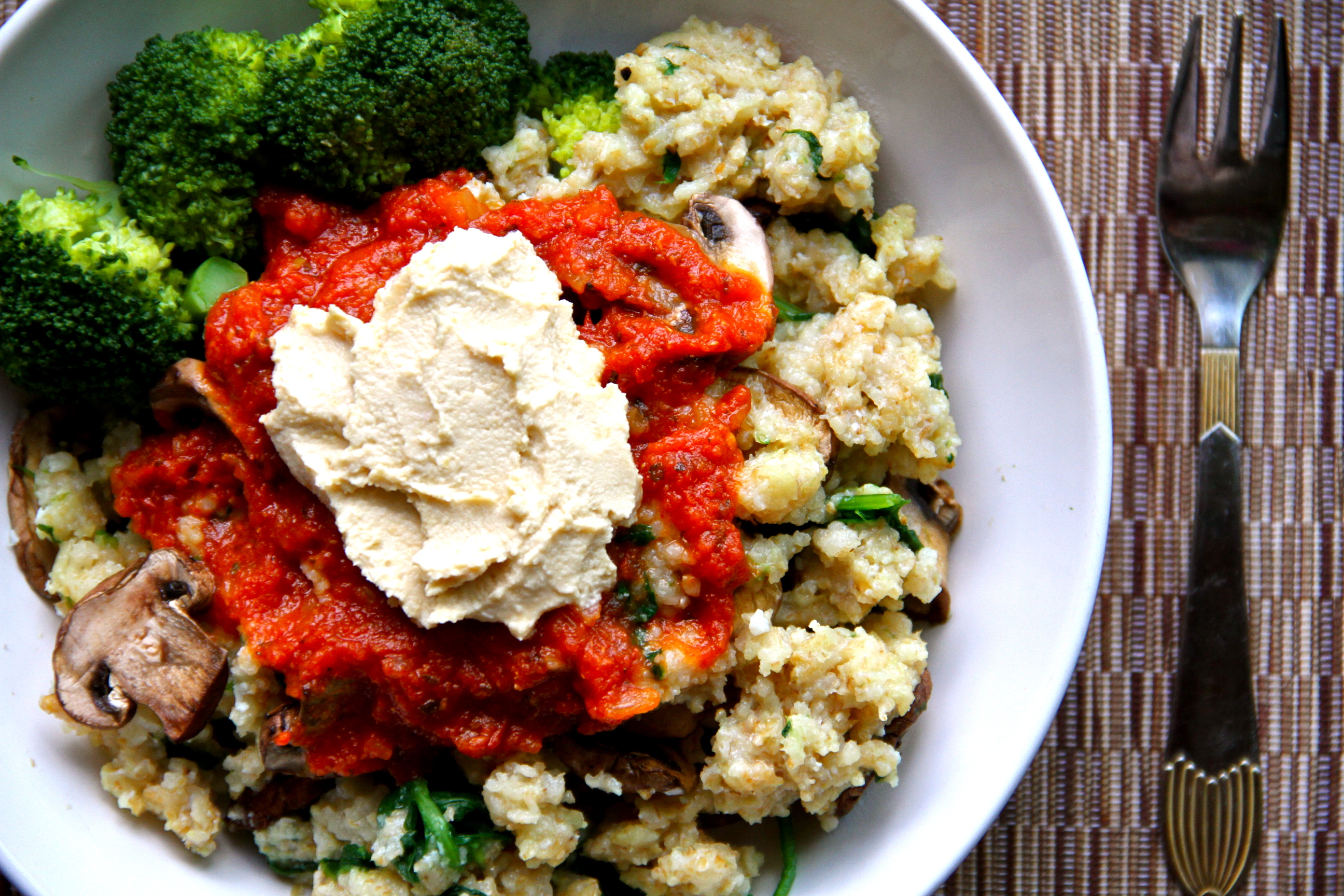 But I digress. Oats aren’t on the agenda for today. I actually wanted to talk about something else that a lot of people seem to be afraid of, and that is this little notion of:

nightly noshing
[a.k.a. eating before bed].

Believe me, I know how it is… I used to roll with that crowd, too. I was absolutely convinced that whatever I ate after dinner, or after the sun went down, would spitefully make its way straight to my butt or thighs, and that I’d wake up looking like a whale or some other lovably large creature.

That being the case, there were countless nights where the last thing I heard when I eventually managed to drift off to sleep was the grumbling of my own stomach; which, not surprisingly, also happened to be the first thing I heard upon waking up hungry at all hours of the night. Grrrmmmmbbbblllleeee. Wha? Time to eat?! Sigh. No 🙁 … it’s only 2:17 AM. Grrrmmmmbbbblllleeee. Now?! Sigh. No… it’s only 3:32.

Considering that I need to eat pretty much every two hours or I start getting a little wonky in the head, going 12 without any food was extremely unpleasant. Unpleasant enough that it finally convinced me that I needed to man up and start having a snack before bed – anything to stop those sleepless nights. 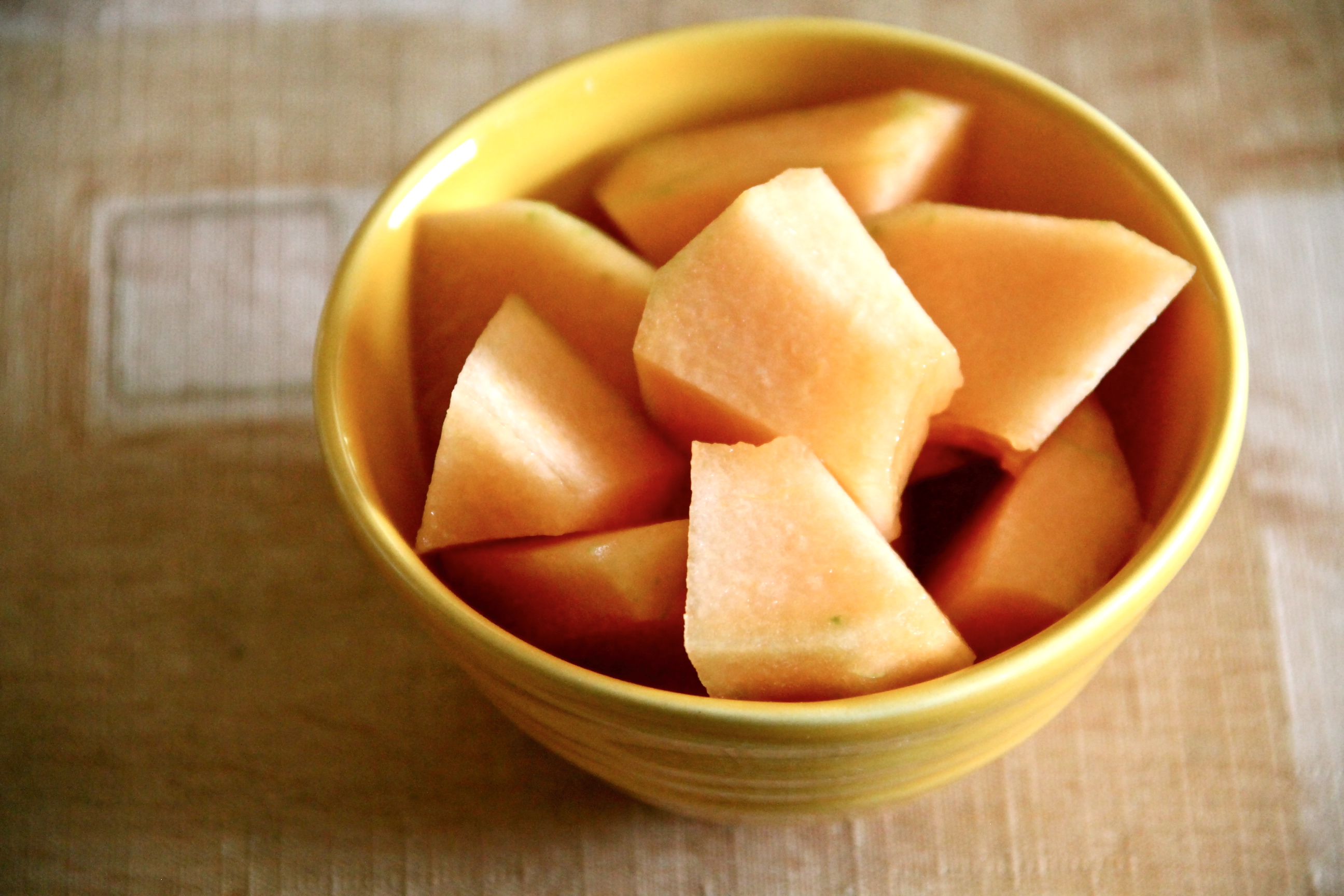 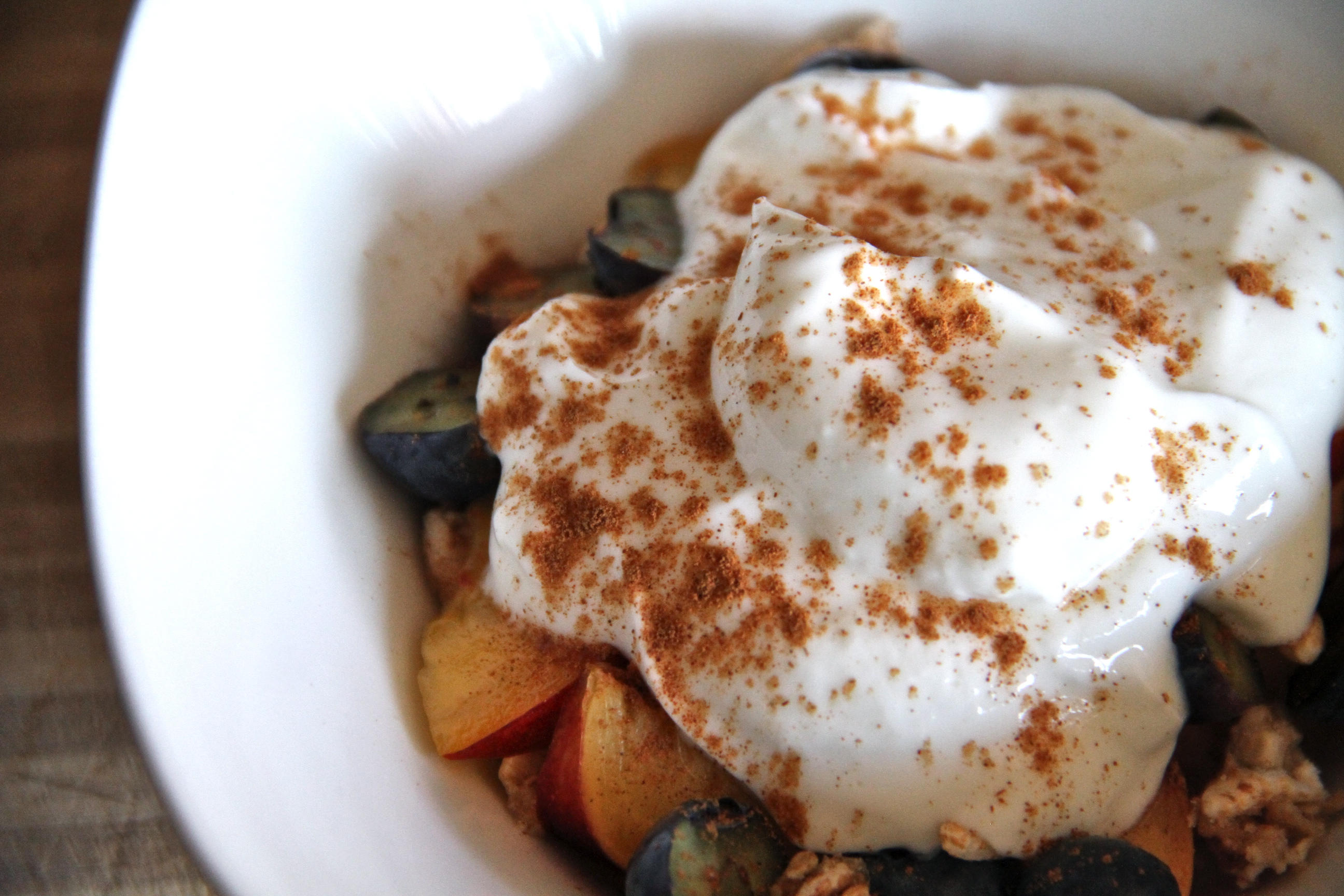 I started out with things that I felt comfortable with. A bowl of yogurt. A bowl of fruit. Err… a bowl of yogurt with fruit. Yeah, I was kind of a wuss at first, but hey, at least I was eating something.

Unfortunately, while my feeble attempts did help, they didn’t completely alleviate my problem – I was still waking up because it just wasn’t enough -and after a few [read: many] more frustrating and sleepless nights, it was time to bring in the big boys. It was time to call in those crazy carbs… 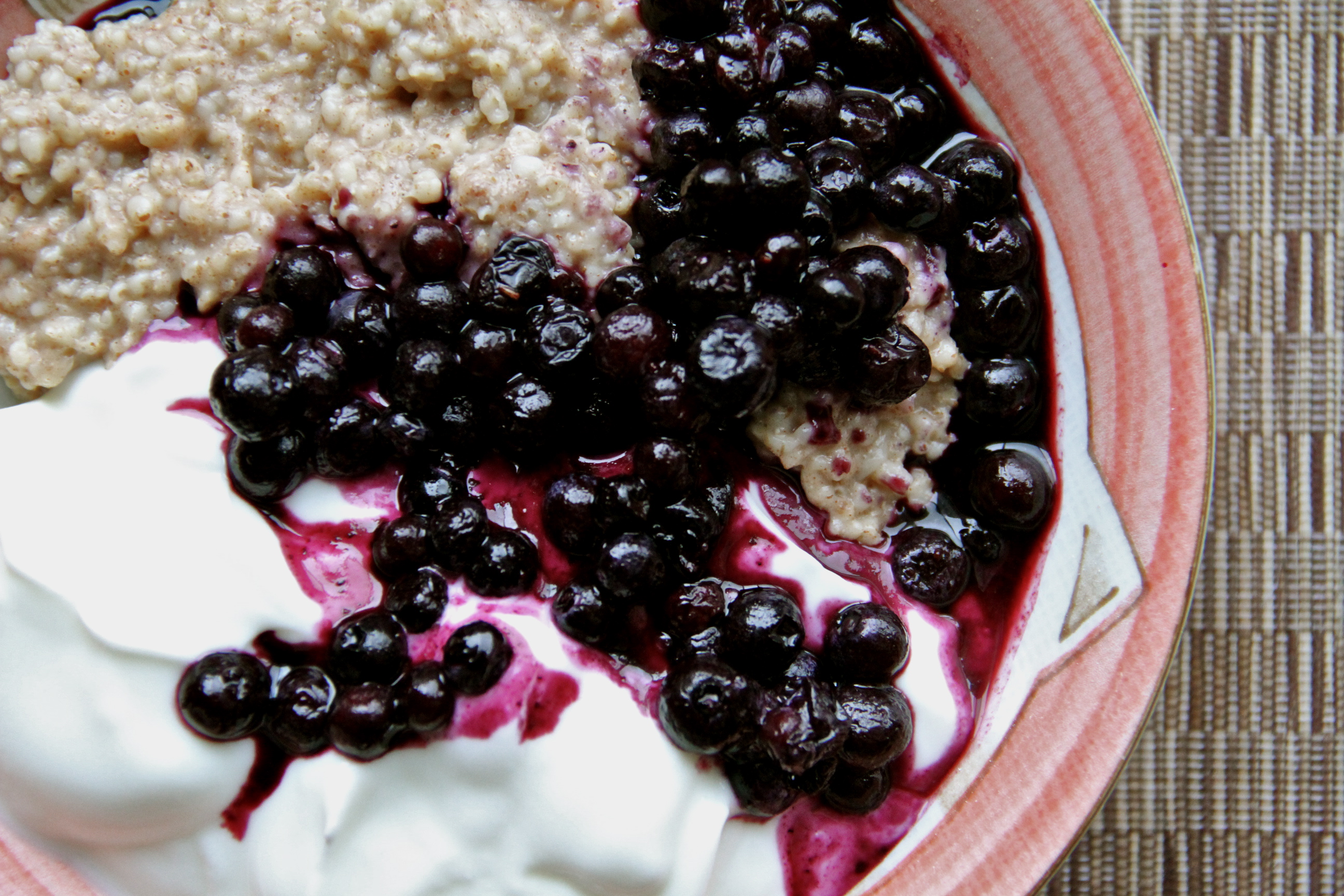 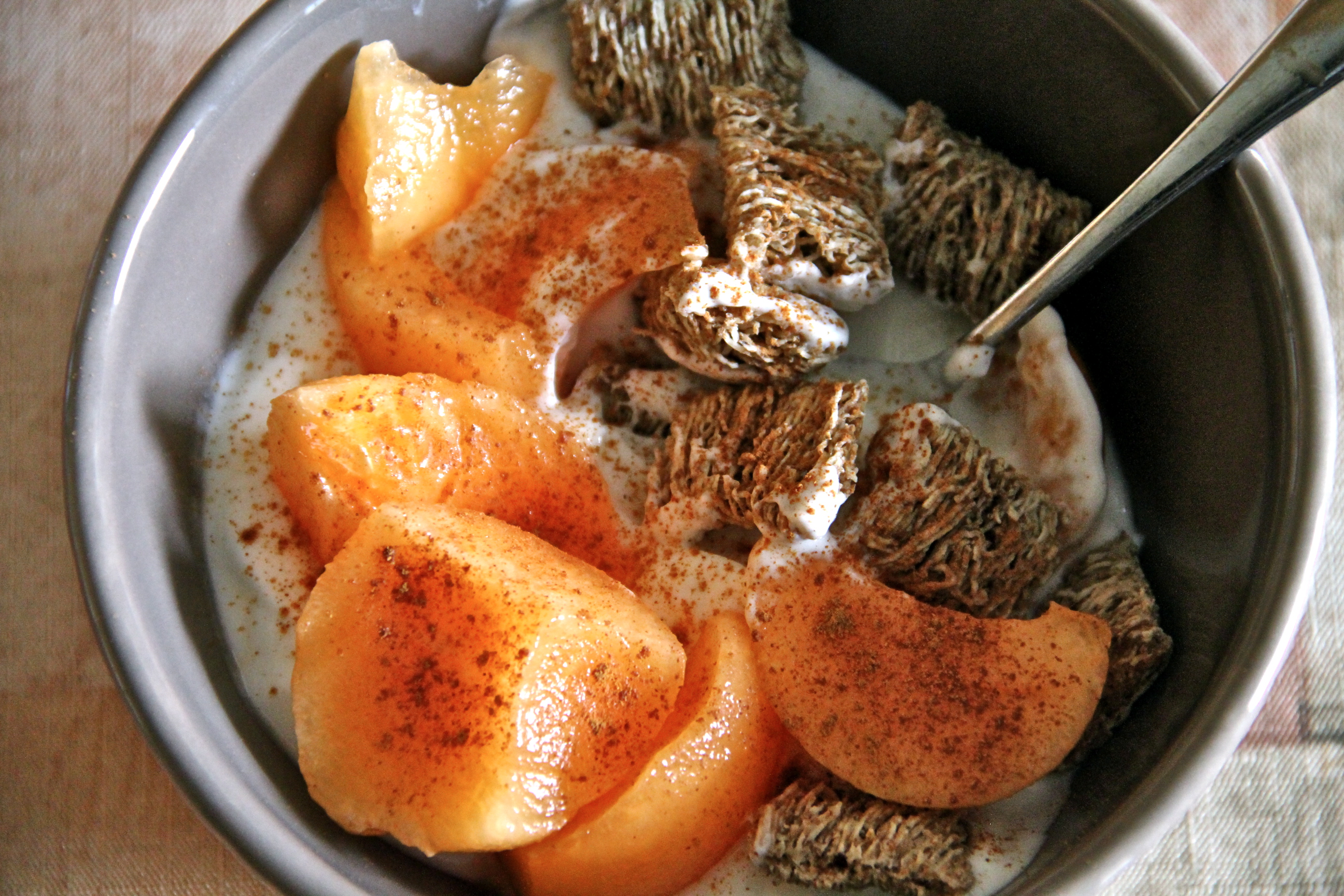 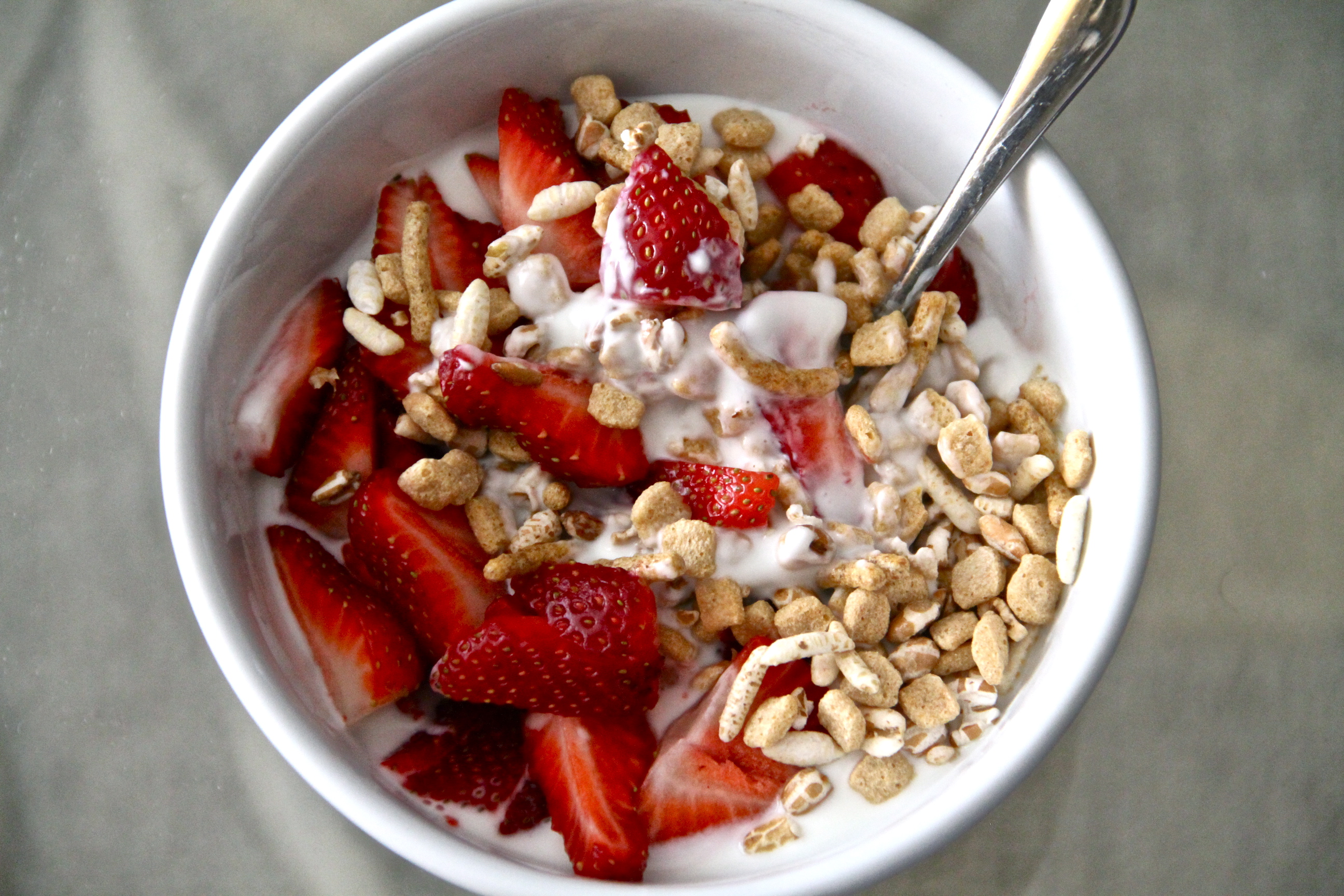 Kashi cereals with yogurt and fruit. 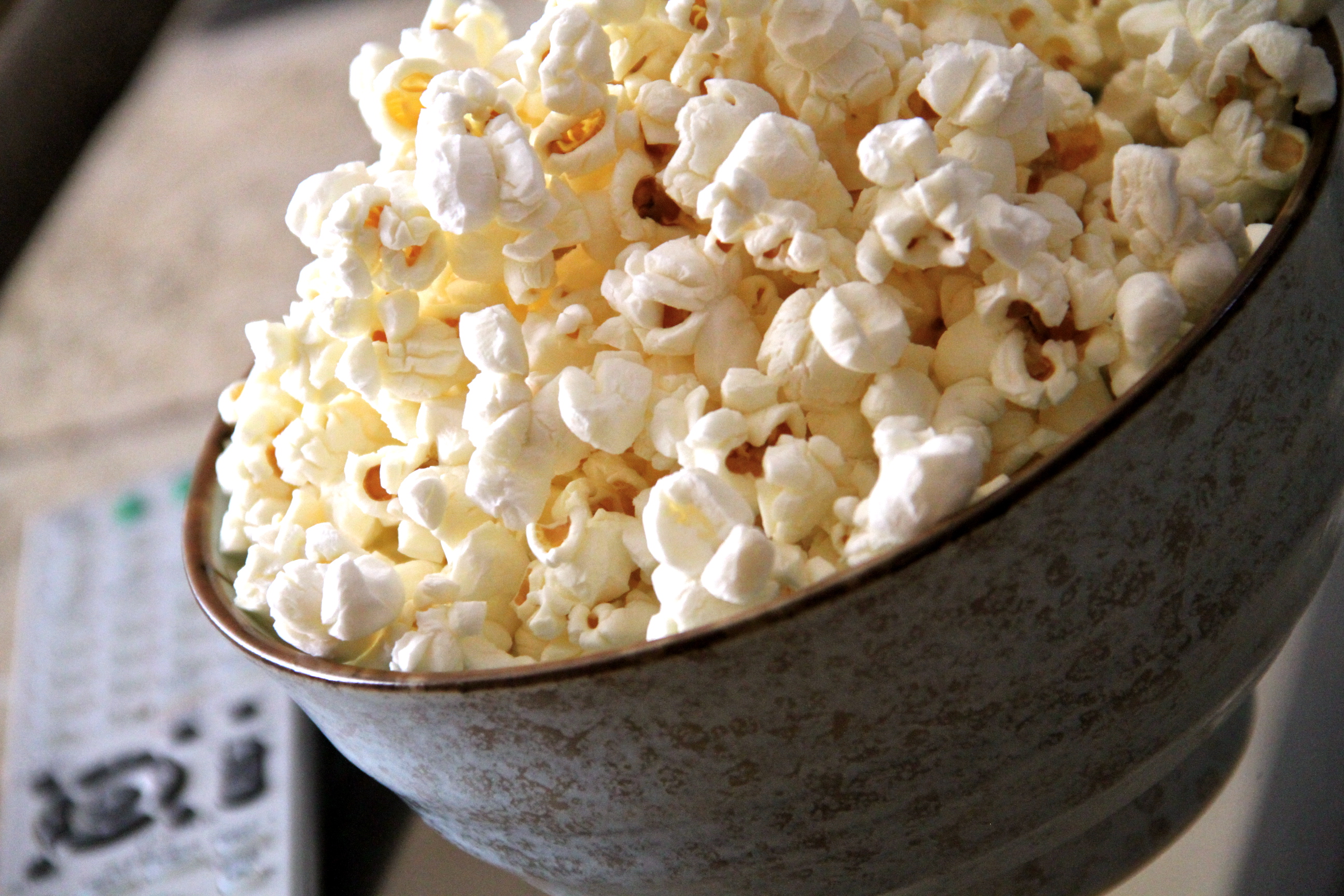 Those crazy carbs turned out to be a godsend – finally something that gave me the comfort and relief that I was looking for. I was falling asleep and staying asleep; and I definitely couldn’t complain about how comforting those carb-laden meals were after a long, hard day. But there was still something missing… still something that my body wanted that I was afraid to give it. More fat and more treats. 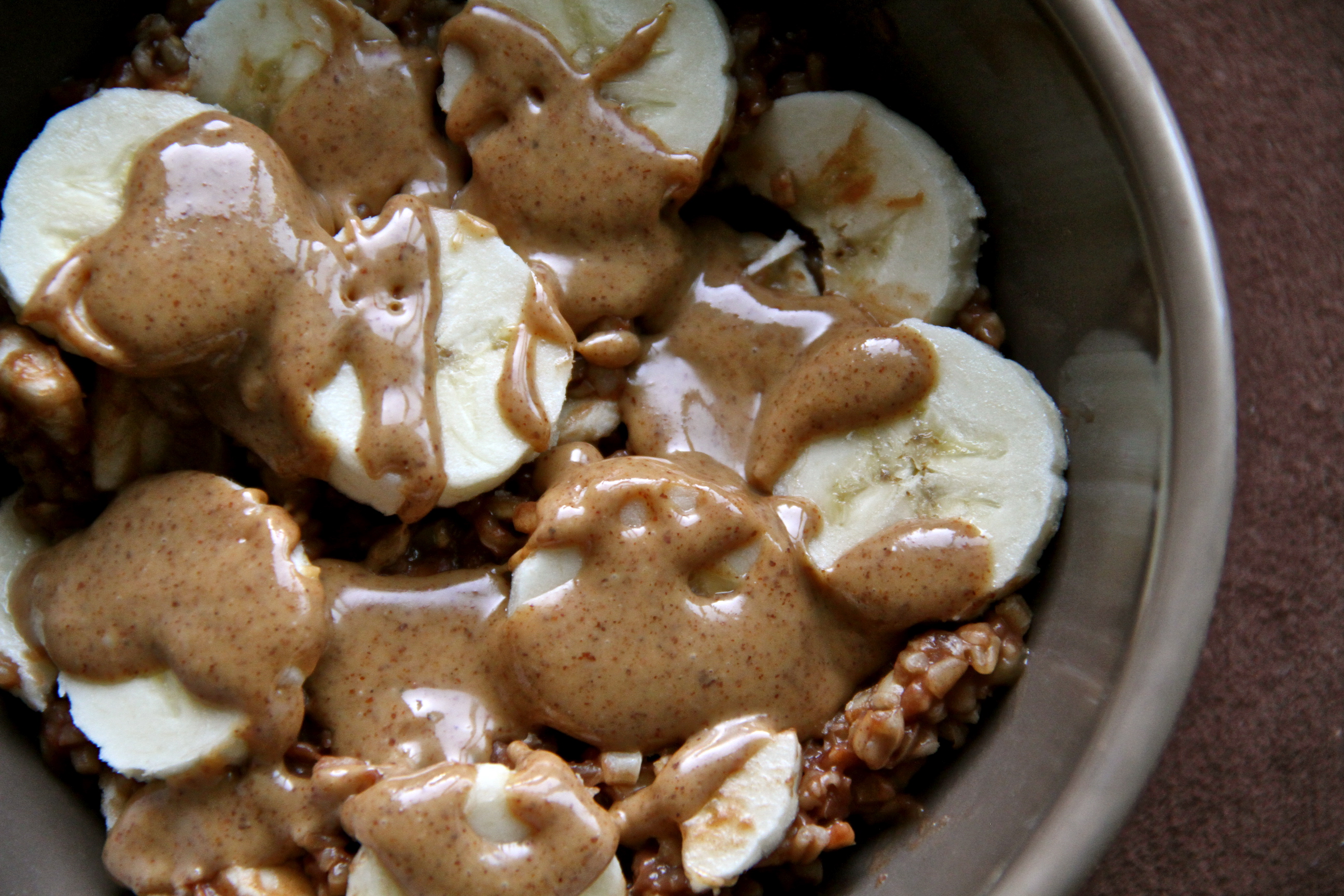 I feared fat and treats for a long time, and didn’t eat them as part of my nightly snack because the very thought of doing so gave me nightmares. I don’t remember exactly when my thought process began to change, but I do remember one particular instance where I was standing in my kitchen one night craving a bowl of oats with almond butter, but telling myself that it would have to wait until morning.

But… but… that’s still ages away.

Because I said so.

Nevermind the fact that I talk to myself. That’s irrelevant. The point is that I don’t handle it very well someone tells me no – it’s my nature to get a little rebellious, and rebel I did… 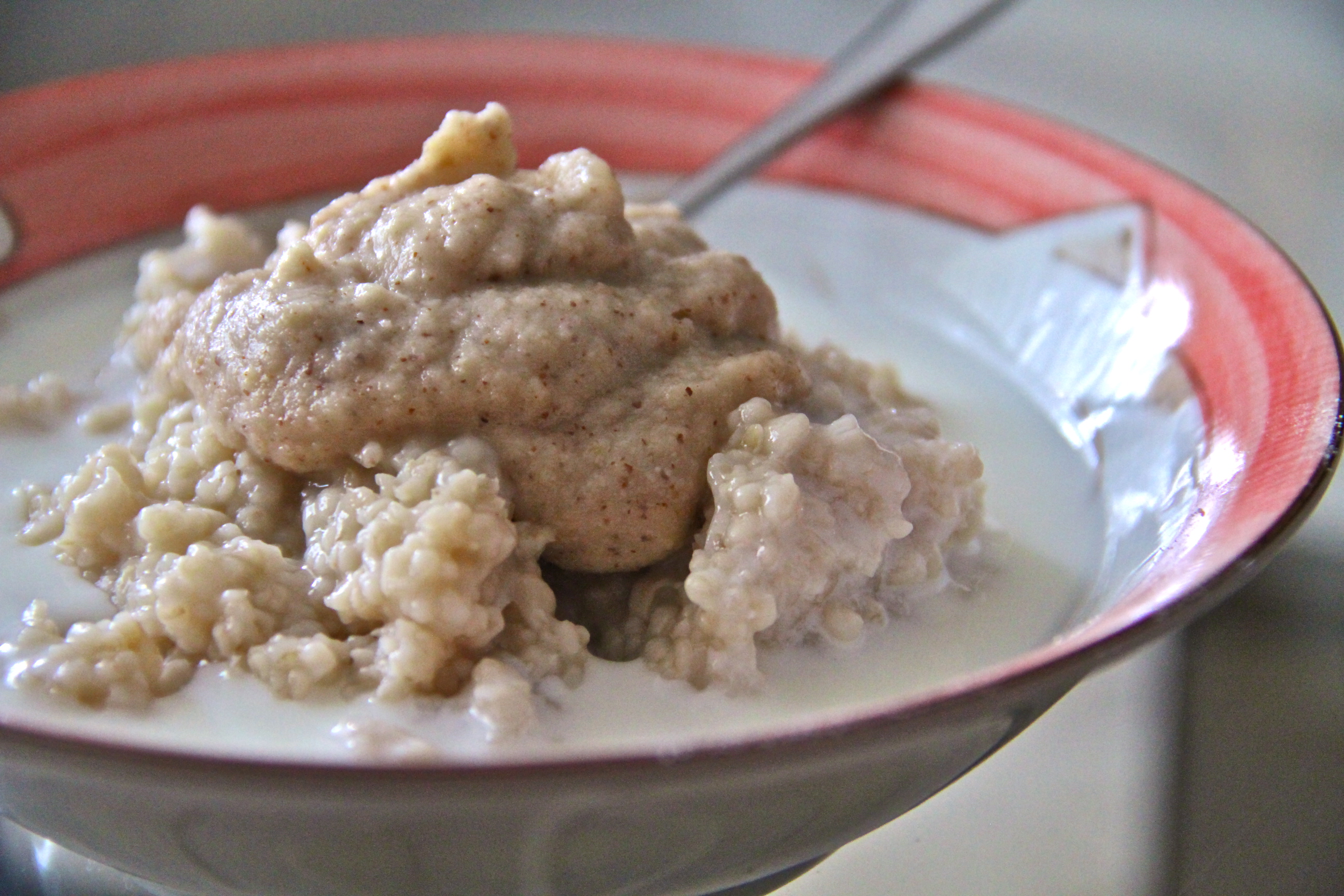 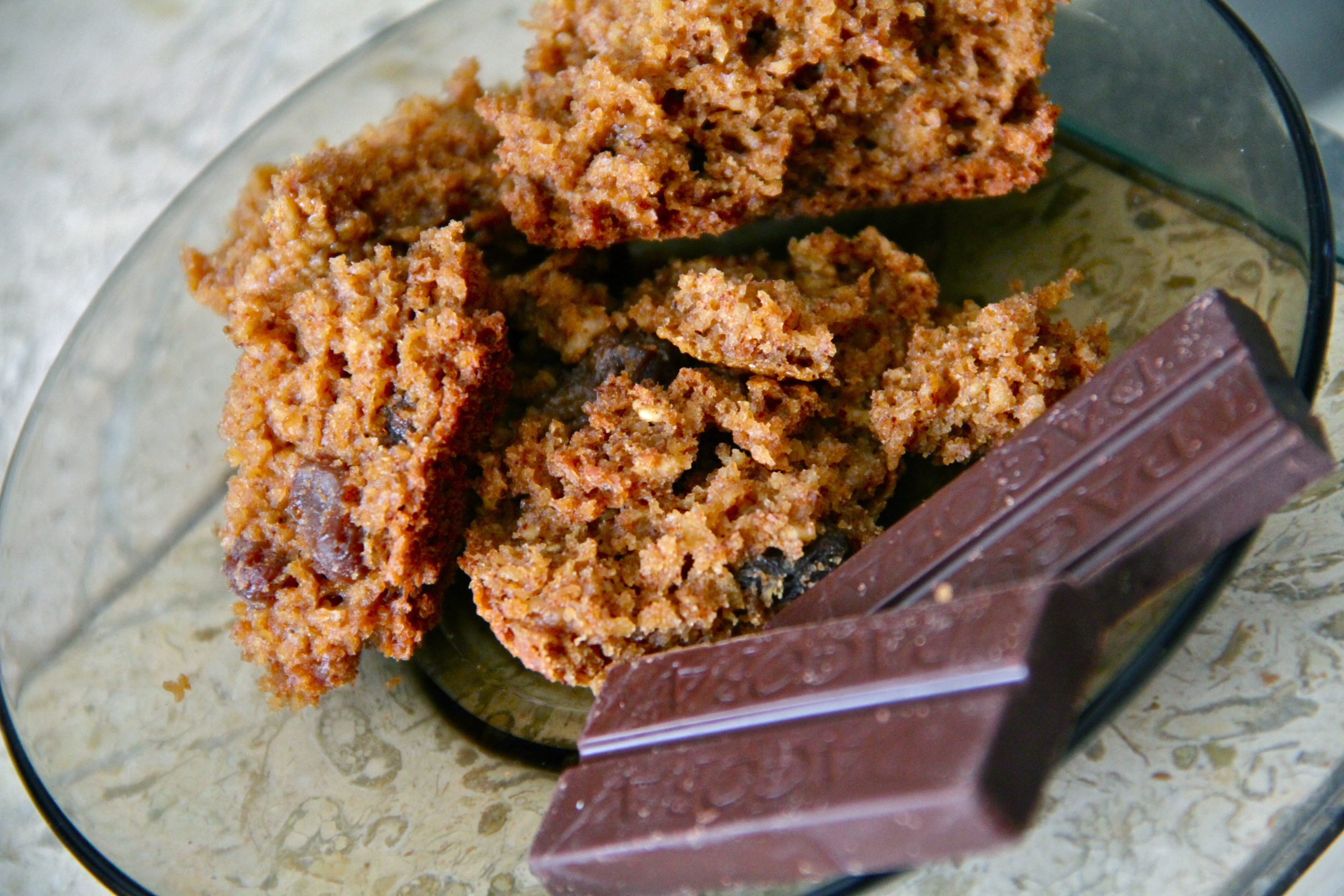 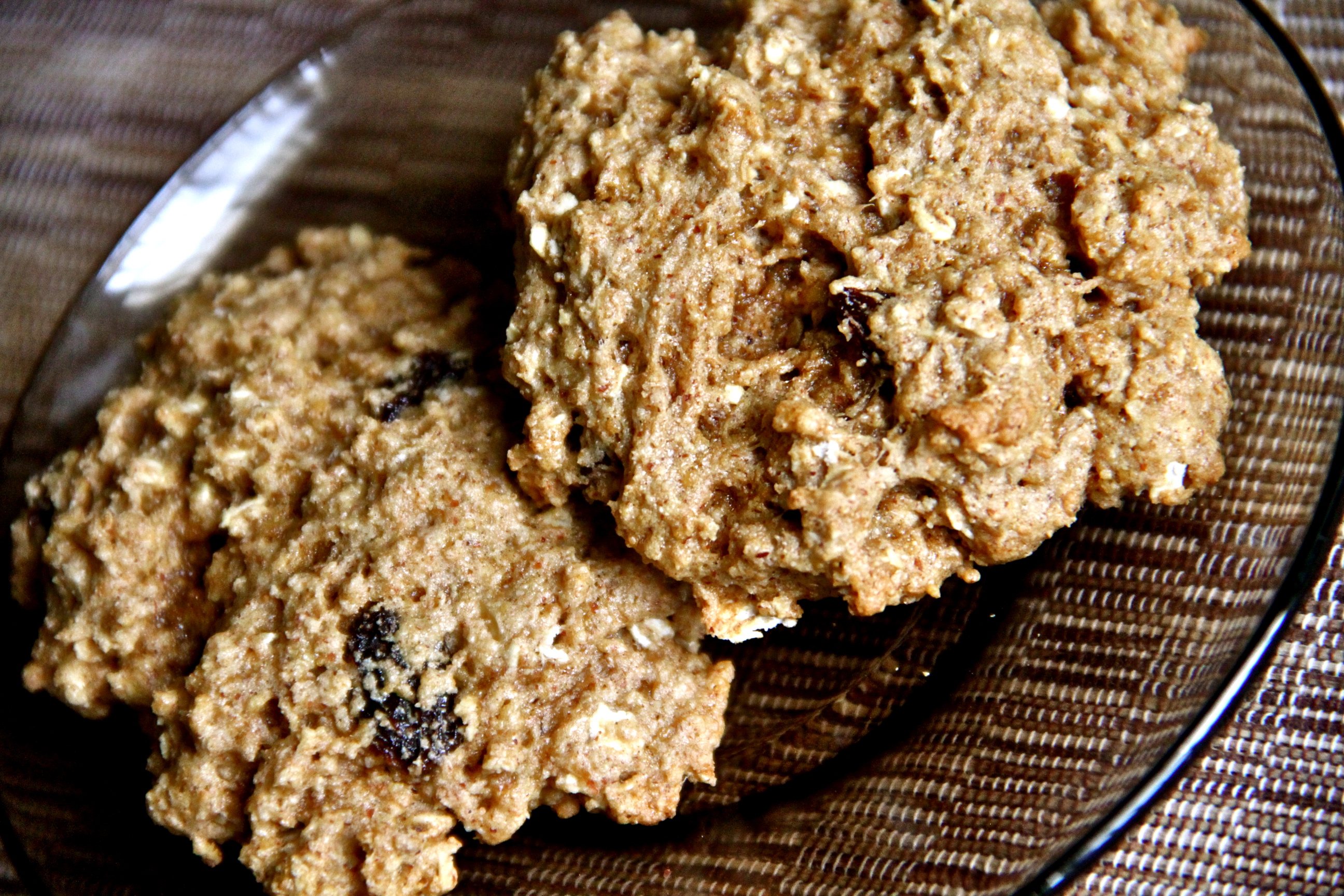 A Cinnamon Raisin Bran Muffin with chocolate; a pair of SuperCharge Me cookies. 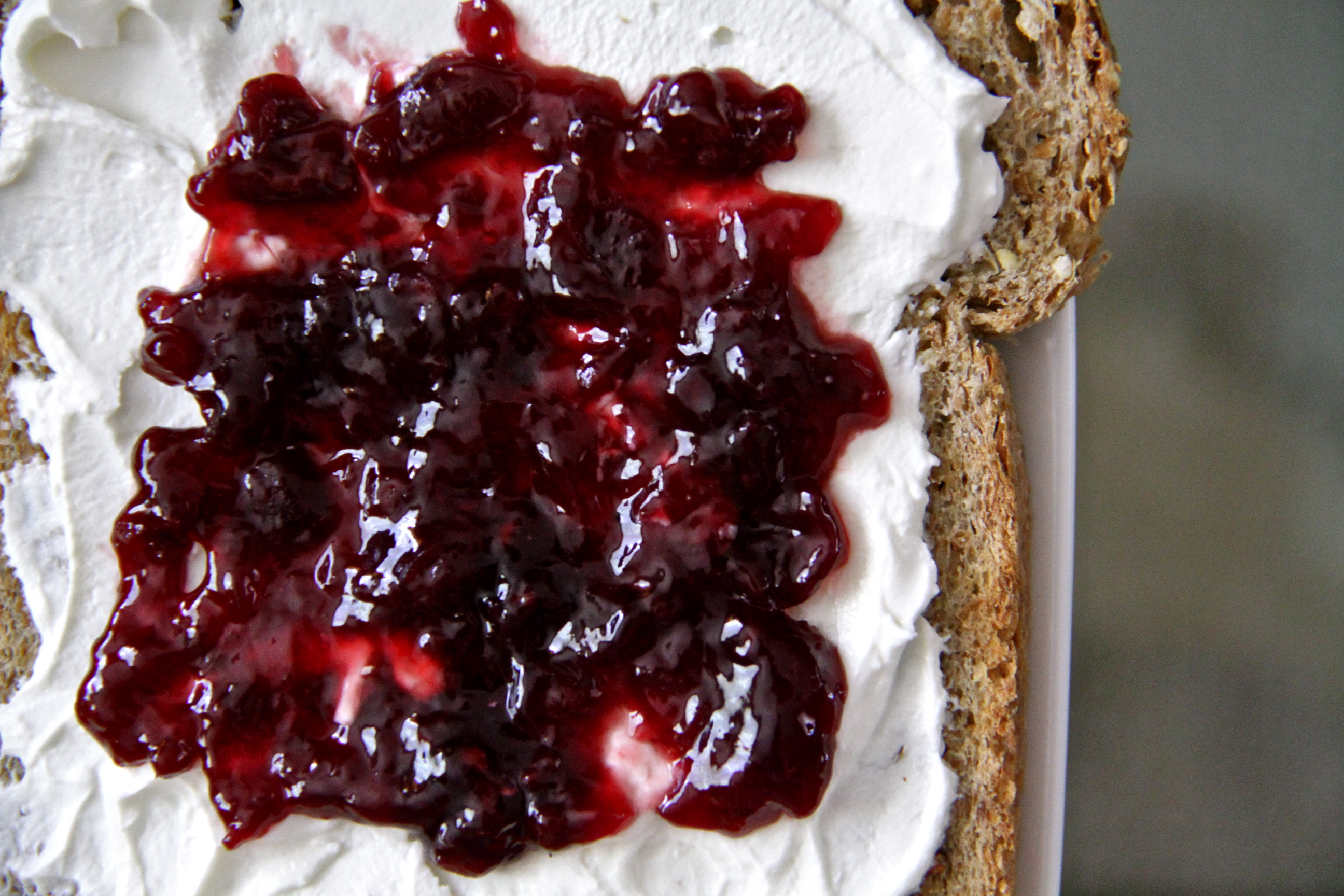 … and I continued to do so until I was no longer telling myself that I couldn’t have/do what I wanted.

It’s all a bit confusing… I know.
Sorry, I’ll stop with the I’s.

So that’s the story of how I became a nightly nosher. It was a gradual process of dipping my toe into the water, introducing some fear foods, seeing that nothing bad happened, and introducing some more.

These days, I’m proud to say that I’m quite fearless when it comes to my nightly snacks… 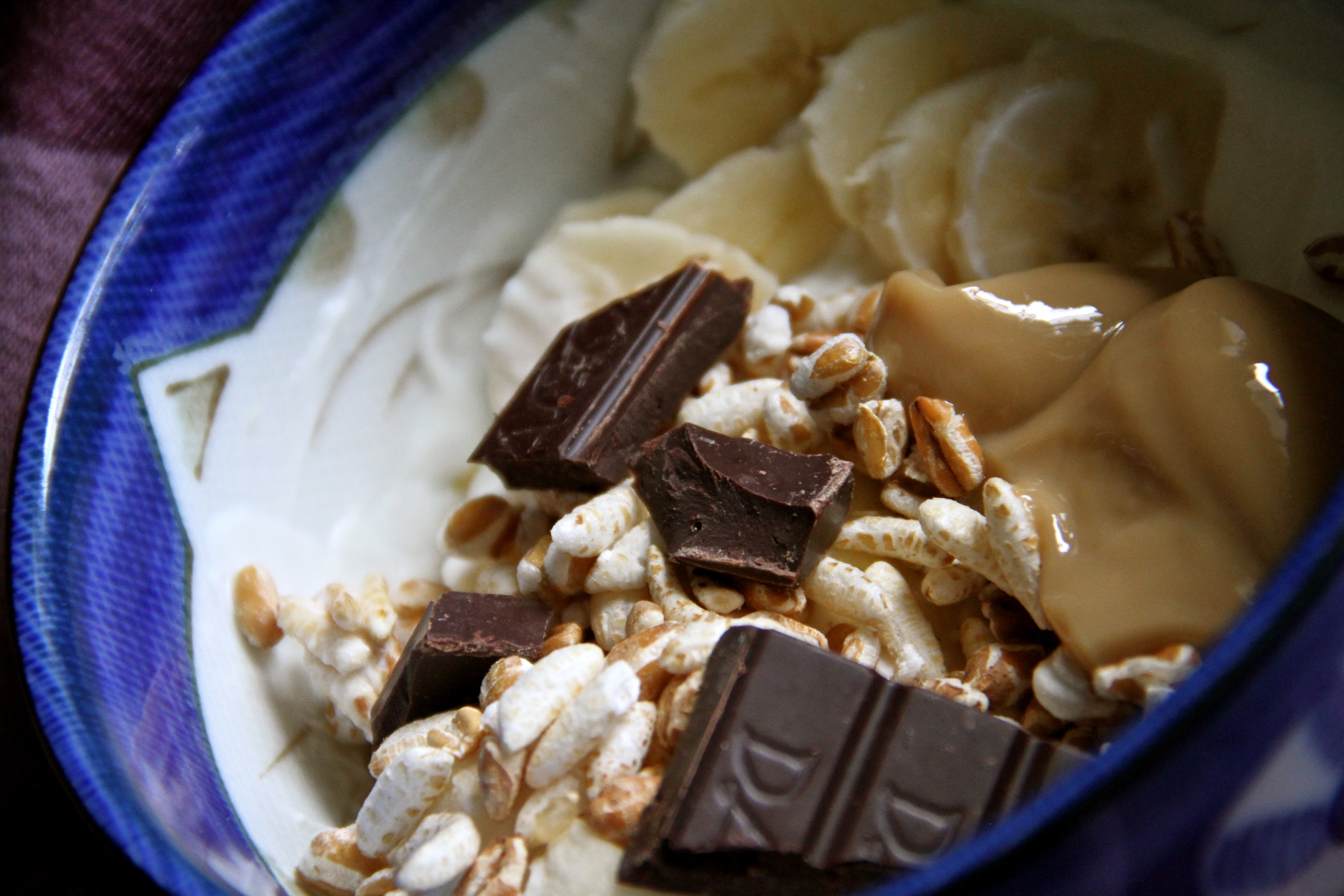 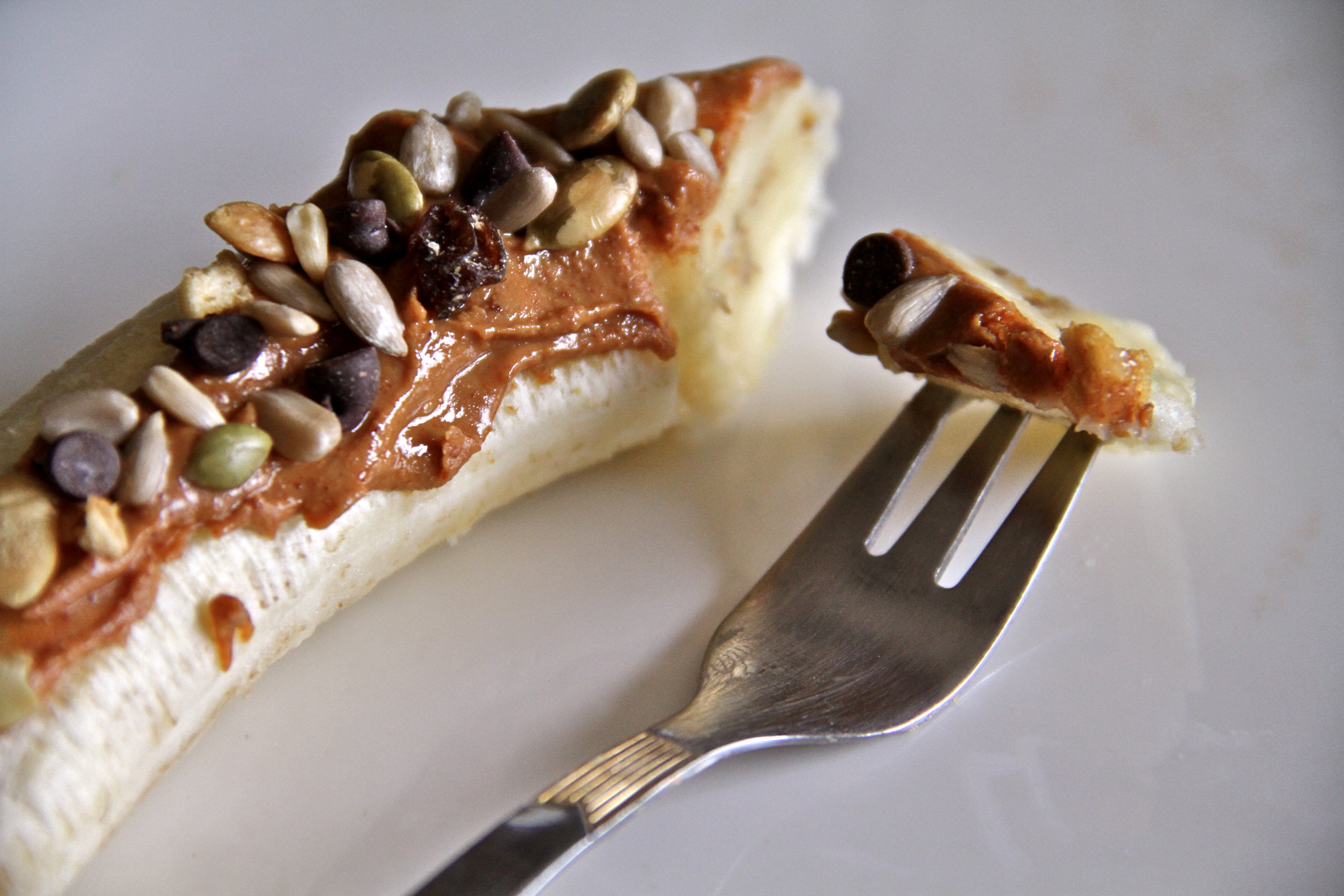 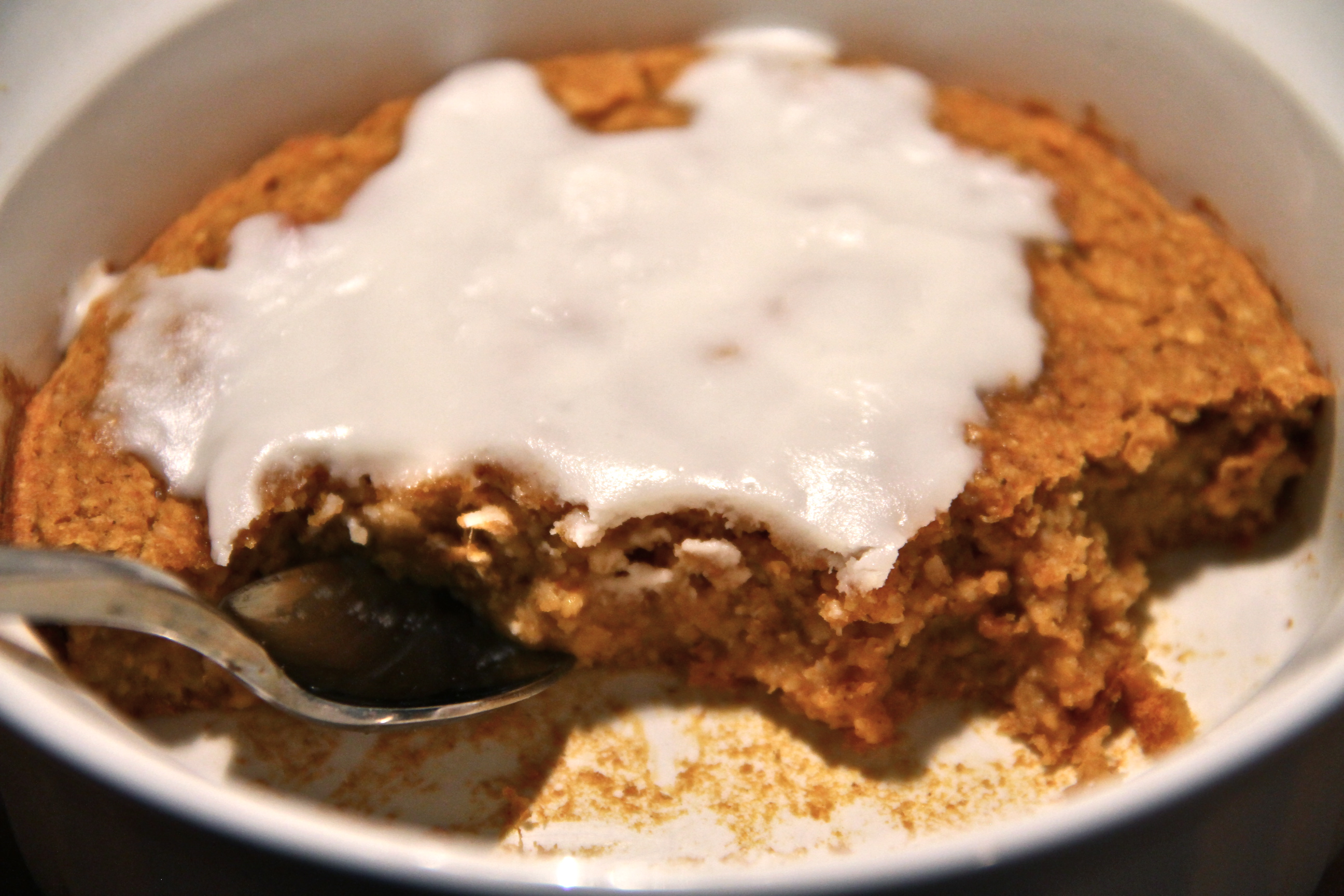 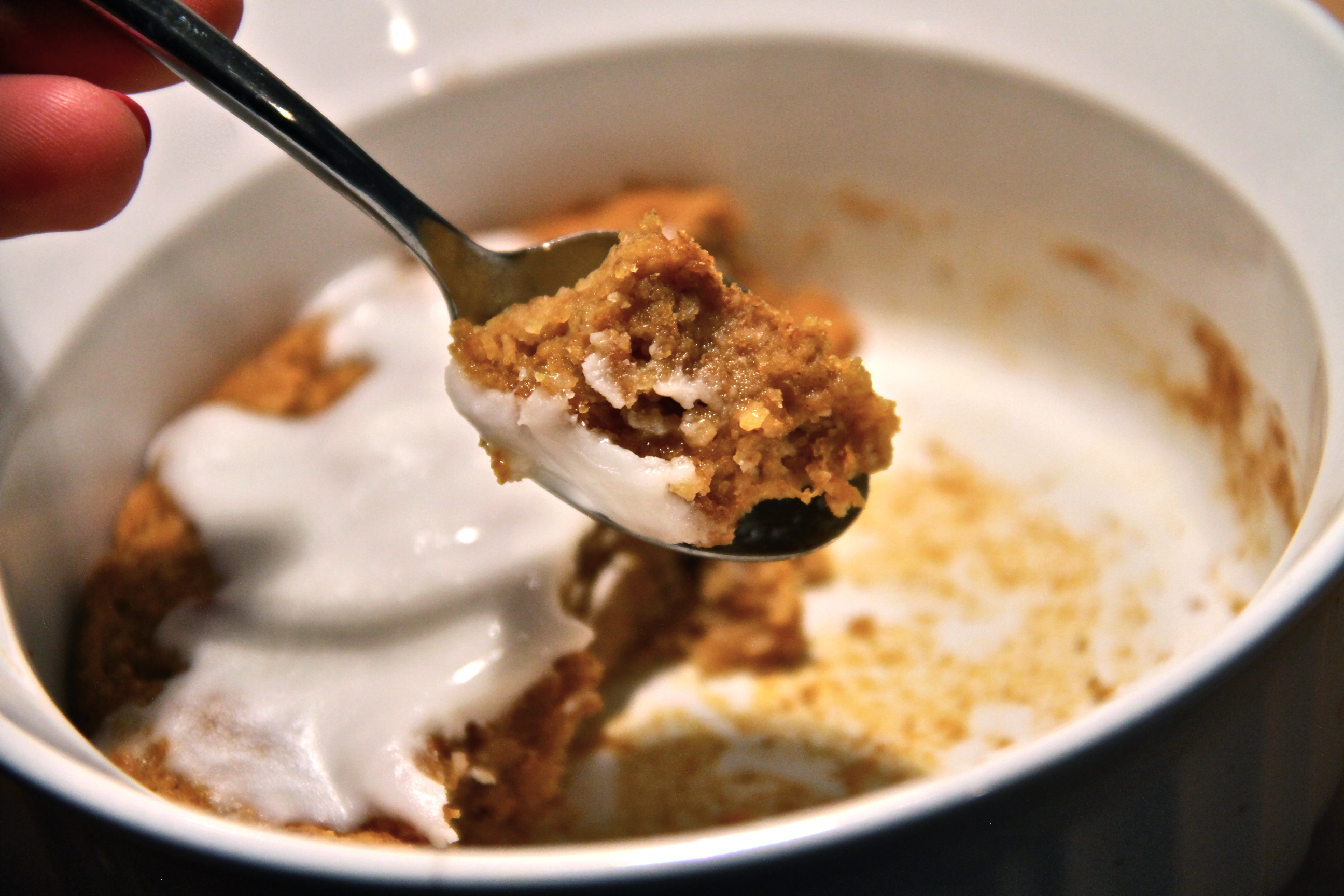 Anything goes. And the best part of it all? I sleep like a baby 😀

Are you a nightly nosher?