If you’re not familiar with NEDA, they’re a nonprofit organization that supports individuals and families affected by eating disorders. They campaign for prevention, improved access to treatment, and increased research funding to better understand and treat eating disorders. They’re basically an invaluable source of information and support for those whose lives have been touched by an ED.

NEDA week is an annual campaign that aims at increasing the awareness of eating disorders and body image issues — a crucial undertaking given our current culture. We live in a society of diets and gyms, where under-eating and over-exercising seem to have become the norm. This results in many undiagnosed and silent sufferers who may not even realize that something might be wrong with their “healthy” habits…

I had no idea … that you can be too thin … that over-exercising can lead to an eating disorder … that 35% of “normal” dieters progress to pathological dieting …that an eating disorder can kill you or lead to permanent physical damage … that [I, my daughter, son, sister, brother, friend] had a problem.

If you’ve read my story, you know that I lost a good handful of years to anorexia, and one of the scariest aspects of it was how it took hold of me without me even realizing… It all started with a innocent desire to get healthier by cleaning up my diet and getting more exercise, and it quickly escalated into a serious psychiatric disease that almost claimed my life… and one that I would spend years battling to free myself from.

I don’t spend a lot of time talking about my eating disorder or recovery here on Spoons, and it’s not because I don’t want to or because it’s too painful, but because it honestly feels like a past life… one that’s often difficult to recall and put into words. I find it easier to simply live recovery than I do to write about it, but I do realize the importance of raising awareness. Heck, I probably would have never realized I had a problem had I not randomly stumbled across a recovery blog and read thoughts and struggles that so closely resembled my own… 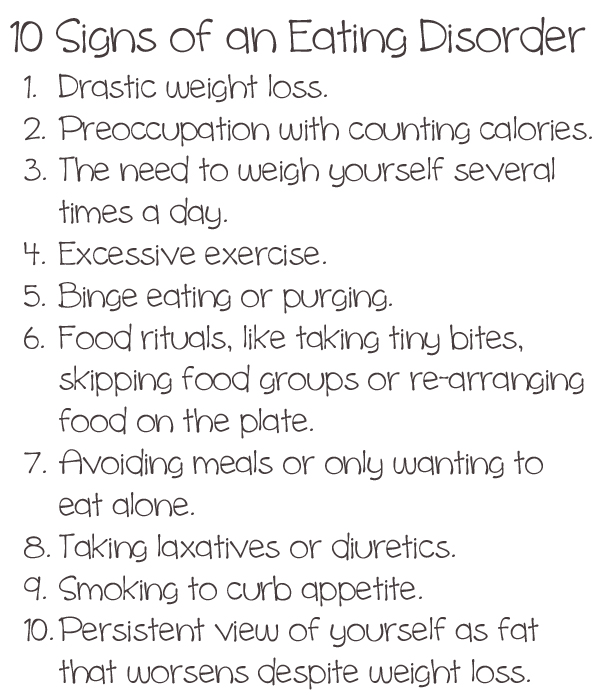 It’s heartbreaking to think that so many of the signs associated with an eating disorder are considered normal these days. That our culture is so obsessed with numbers and aesthetics that people are literally killing themselves to fit an ideal that’s largely unattainable because it isn’t real… at least not without a team of professional trainers, chefs, makeup artists, stylists, photographers, lighting, AND computers. I mean… photoshopping a woman who’s already absolutely gorgeous?!? Come on now… 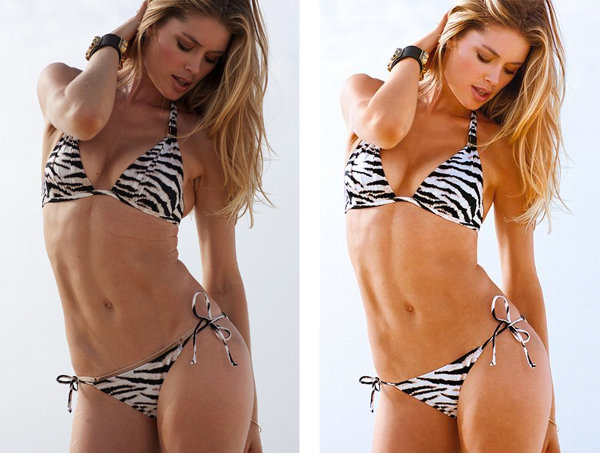 That being said, I’m going to use NEDA week as an opportunity to talk about some of my own experiences with body image issues, anorexia, and recovery by tying these topics in to each of my posts this week, and I’d love it if you joined me by sharing your own thoughts or experiences on any of these issues in this week’s Thinking Out Loud linkup. I know those posts are usually meant to be random and lighthearted, and you’re more than welcome to leave them that way, but I also know that most people have experienced their fair share of struggles with body image at the very least, and I wanted to try and get a little more discussion and awareness raised because stats like these just shouldn’t exist… 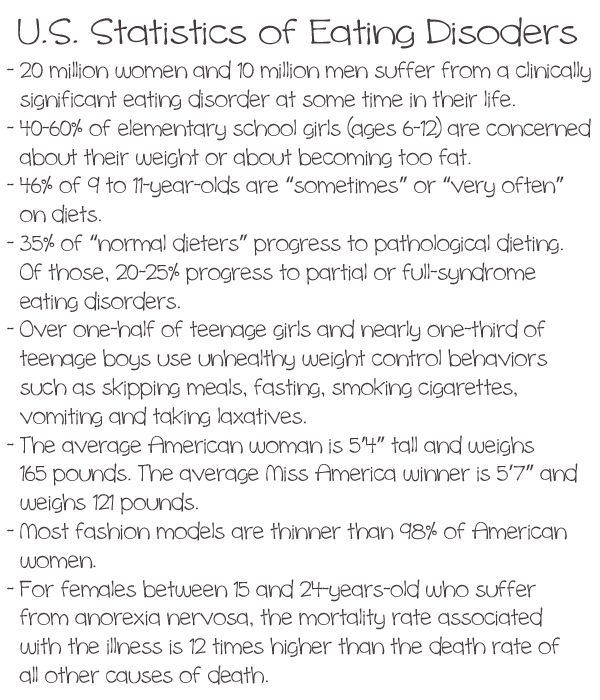 No questions today — just your thoughts.