Wow was that ever a corny intro. Sorry guys… I’m going to go ahead and blame it on hunger and a lack of food in my belly, so give me a sec to remedy that situation before I embarrass myself even further… 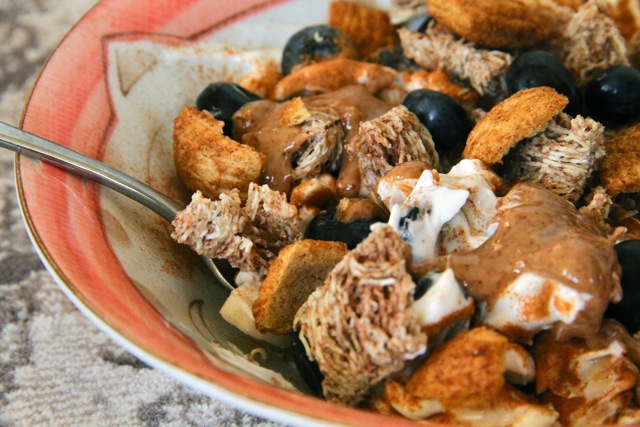 Much better; I just hope it lasts for a while. I think I might be making up for the weekend because my appetite has seriously been off the charts. I was more-or-less a bottomless pit yesterday, and today looks like it’s going to be more of the same. But here’s the crazy part: it doesn’t bother me. Hungry? Eat. Hungry again 1.5 hours later? Eat some more. It wasn’t even that long ago that I admitted to getting a little anxious whenever I’d get hit with an insatiable appetite day, but somewhere between then and now the anxiety started to taper off to eventually disappear.

I’m not entirely sure how it happened, but I have a feeling that a lot of it came down to [repeatedly] taking a chance (ie: eating more to honor my increased hunger) and realizing that nothing bad happened as a result. I realize that makes it sound ridiculously easy in theory when it’s not in practice, but that’s what it basically comes down to. At the end of the day, you just have to do it. 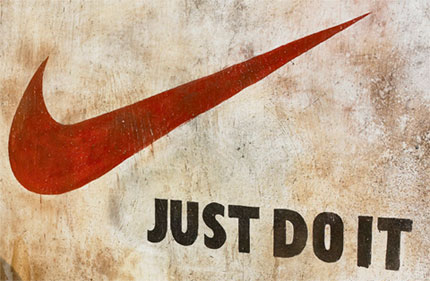 If you find yourself stuck in that kind of situation, one piece of advice that I can give to make the whole process a little more effective, if not easier, is to ditch the numbers. Stop feeding the obsession and let them go. Don’t weigh yourself on a daily basis and don’t compulsively count calories – it’s not helping you. Yes, not knowing is terrifying at first, but you can’t expect to move forward if you’re clinging to what’s holding you back.

Remember when I asked you guys what you thought about me including nutrition labels on my recipes? After giving it a little bit of thought, I’ve decided that I’m not going to do it, and here’s why: 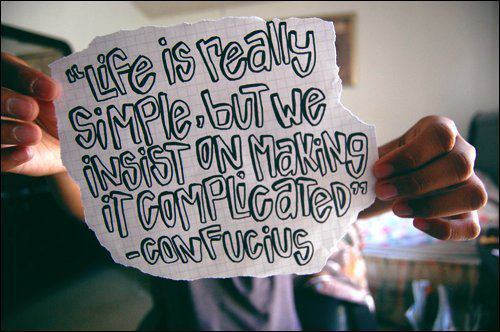 After letting numbers control and make decisions for me for years, I’ve done my best to eliminate them from my life as much as I possibly can. I don’t count calories. I don’t weigh myself. I don’t use a heart rate monitor. I don’t tally up how long I spend working out every day. I don’t track how many miles I walk per week. Why? Because I don’t need to.

I’m not training for anything; I’m just trying to live my life and be healthy. And honestly? Numbers aren’t going to help me do that. If anything, they’re just going to get in the way by taking my focus off of what really matters and leading to an obsessive mindset that I’d rather avoid.

This is a muffin… 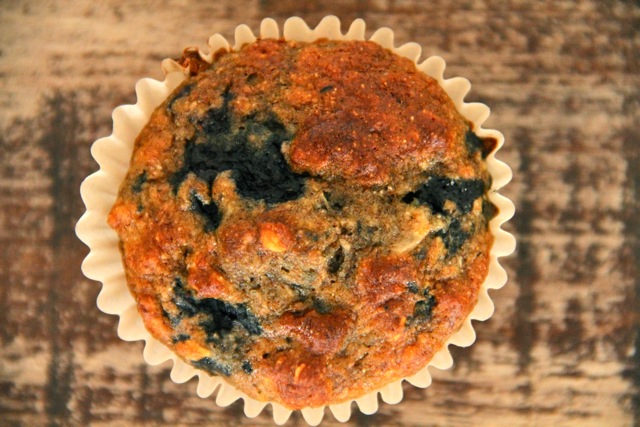 It has blueberries and bananas. Oatmeal. There’s some Greek yogurt in there too. Healthy stuff. Sure it has a certain number of calories and a certain amount of carbs/fats/proteins, but what does that honestly tell you? Why does eating have to be an equation and cooking a calculation? Why can’t we just enjoy good food for what it is instead of fussing about the numbers behind it?

Because we’ve stopped listening to our bodies and started listening too much to our heads. Because we bought in to the idea that there’s a perfect or right way to eat. Because we shifted our focus from feeling good to being good, as if eating “right” somehow makes us a better person. Nonsense. If anything, I’d argue that an obsession with perfect eating does quite the opposite – it takes up so much time and energy and often makes us irritable and unpleasant to be around.

Of course there are instances where numbers can be beneficial, but I really believe that  they only make things worse in the majority of situations. I can’t even tell you how much happier and more relaxed I’ve become since transitioning over to a number-free life, and I highly encourage you to give it a try for yourself 🙂

As always, I’d love to hear your thoughts!
How big of a role do numbers play in your life?
How would you feel without scales, heart rate monitors, measuring cups, clothing sizes, etc. Would not knowing be uncomfortable or blissful?