I’m not even quite sure how it happened, but between the mountains and Hawaii, I ended up travelling for almost half the month. Is it horrible to say that I’m kind of ready to spend some time at home? And that one of the first things I want to do is clean up? My place pretty much resembles a disaster zone right now, and all the clutter is making me all sorts of anxious and stifling my creativity.

But I’ll worry about that later because it’s [almost] the end of the month, which means it’s time to glance back at March and share some highlights! I started doing these kinds of posts back in January, and I really like them because they give me a chance to update you guys with what’s been going on with me, as well as catch you up with anything you might have missed. So here.we.go… 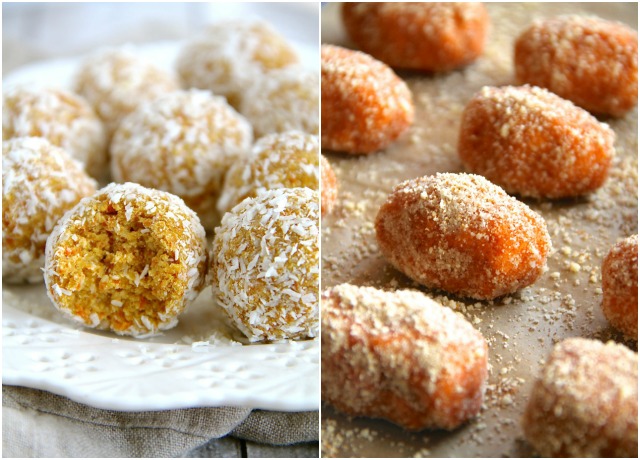 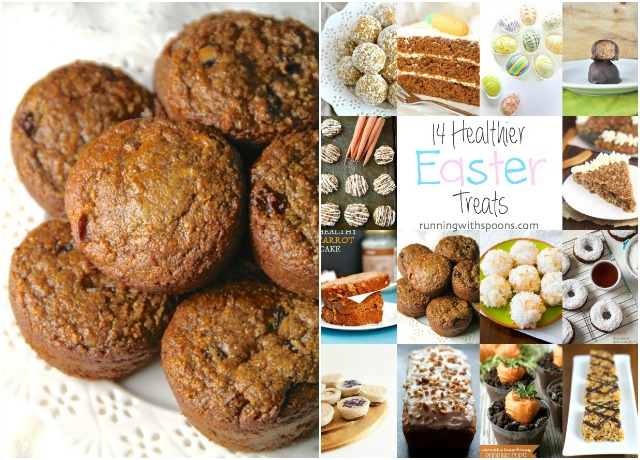 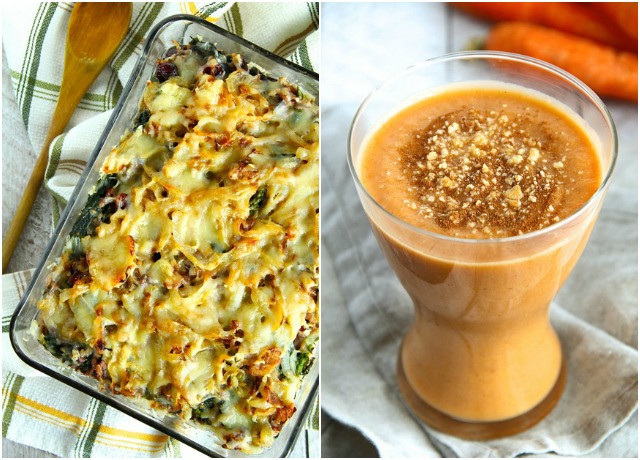 Tell me at least one awesome thing that happened in March!
What’s in the books for April?