Is it just me, or did July seem really long to anyone else?

I feel like I’m always saying how quickly the month went by in these monthly recap posts, but July felt like the complete opposite — it draaaaaaagged. That trip I took out to Vegas at the beginning of the month? Yeah. Feels like it happened at least a few months ago.

Slow or not, though, July was still a pretty awesome month. And because it’s coming to a close, it’s time to take a look back at some blog and life highlights… 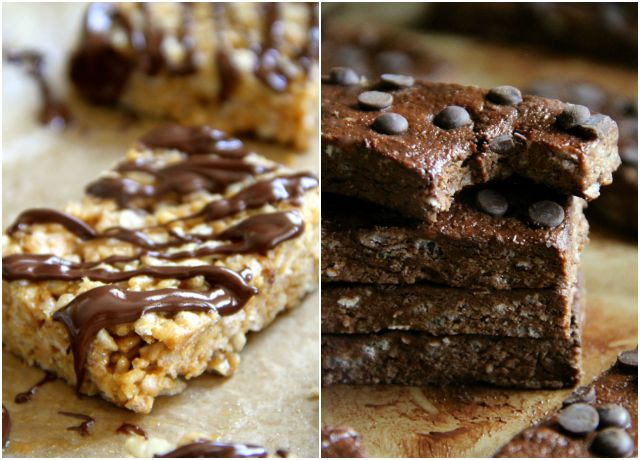 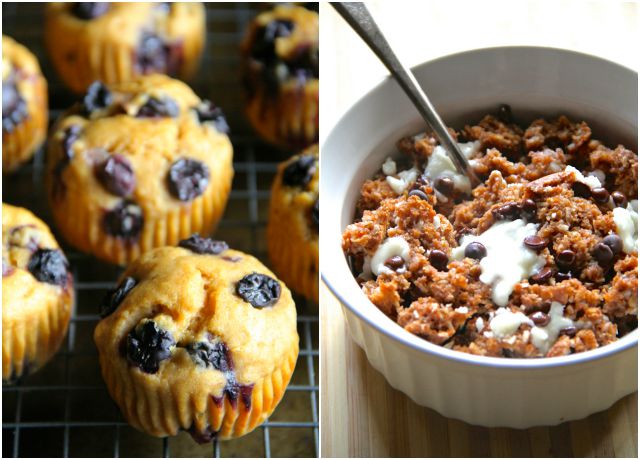 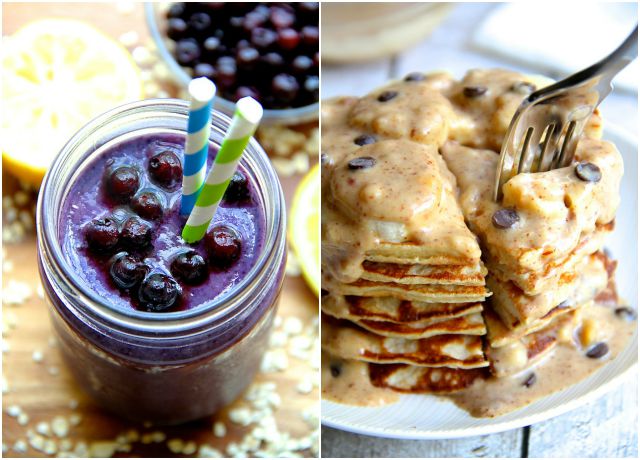 Tell me at least one awesome thing that happened in July!
Anything exciting coming up in August?