It’s that time of the month again!

I started doing these kinds of posts back in January after scrapping my monthly favourites posts, and I really like them because they force me to slow down and actually make a note of all the highlights that I’d otherwise just gloss over and forget about while I’m busy focusing on the future. When you really stop to think about it, a lot of awesome things happen that we might not give ourselves enough credit for… so these posts are for doing just that!

Before we get into it, though, I just wanted to thank you guys for all your well wishes regarding my back. It’s feeling quite a bit better, but still a ways from 100%… which sucks because I was hoping to get up to the mountains this weekend. Le boo. But enough doom and gloom — on to the good stuff! 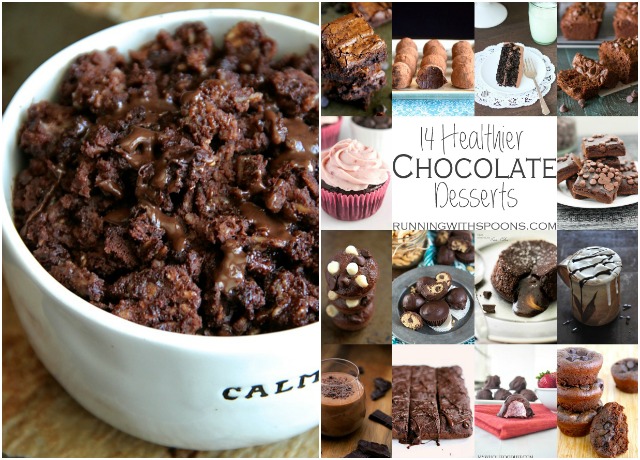 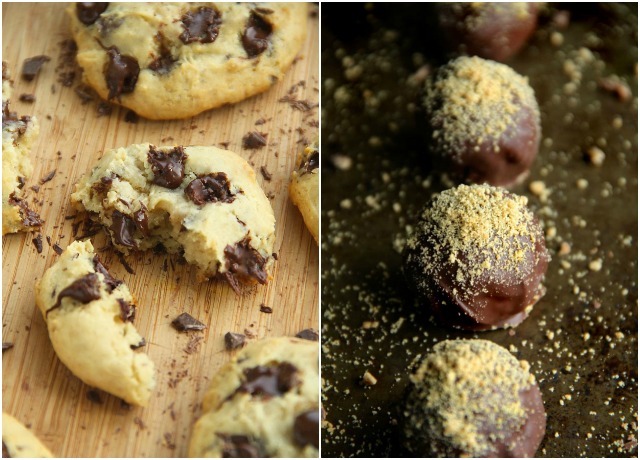 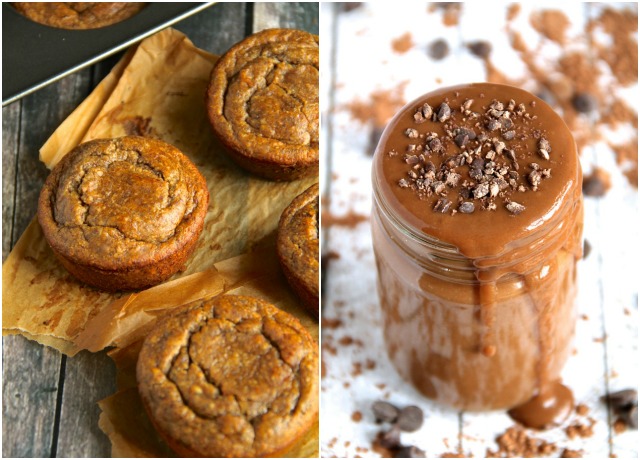 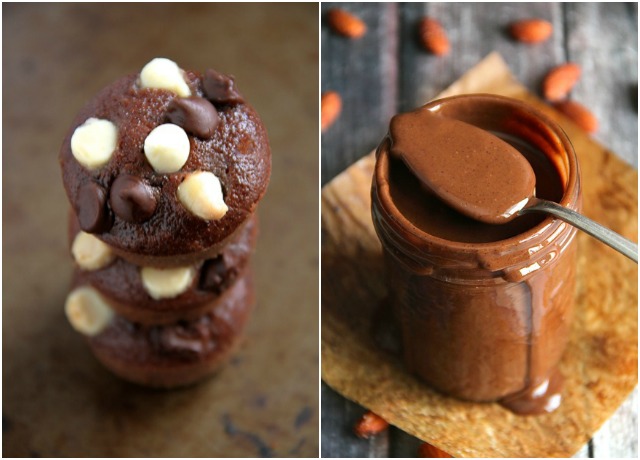 Tell me at least one awesome thing that happened in February!
What’s in the books for March?