Don’t laugh, but I actually keep a running list of notes for these posts 😆

But considering I can barely remember what I did yesterday, remembering an entire month’s worth of events that stand out is just asking way too much. Everything feels like it happened forever ago, but at the same time, I can barely believe it’s the end of April… which is why I love these monthly recaps! They give me a chance to update you guys with what’s been going on with me and catch you up with anything you might have missed, as well as remind me about the things I may have forgotten about. So without further ado, April… at a glance. 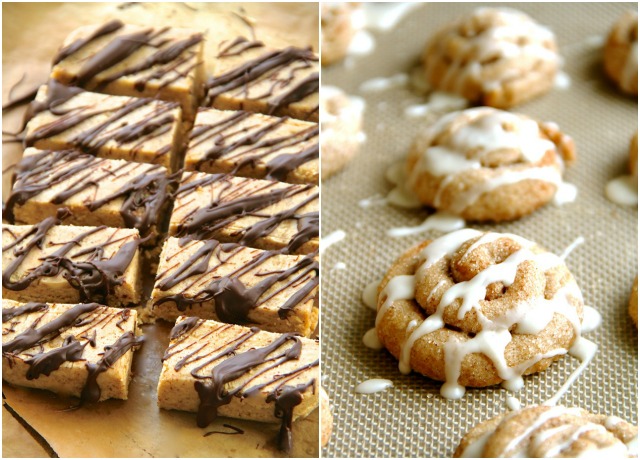 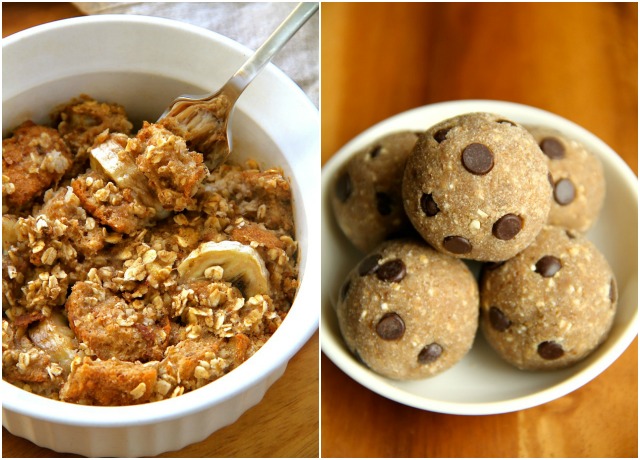 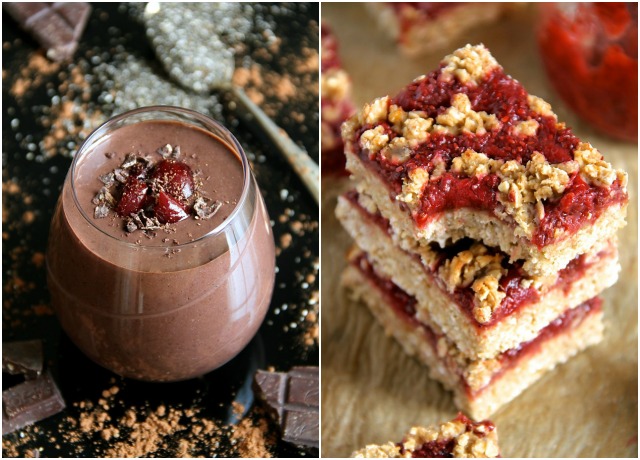 Tell me at least one awesome thing that happened in April!
Anything exciting coming up in May?