These dratted introductions are getting harder and harder to come up with. Hrmm. Alright, let’s see… 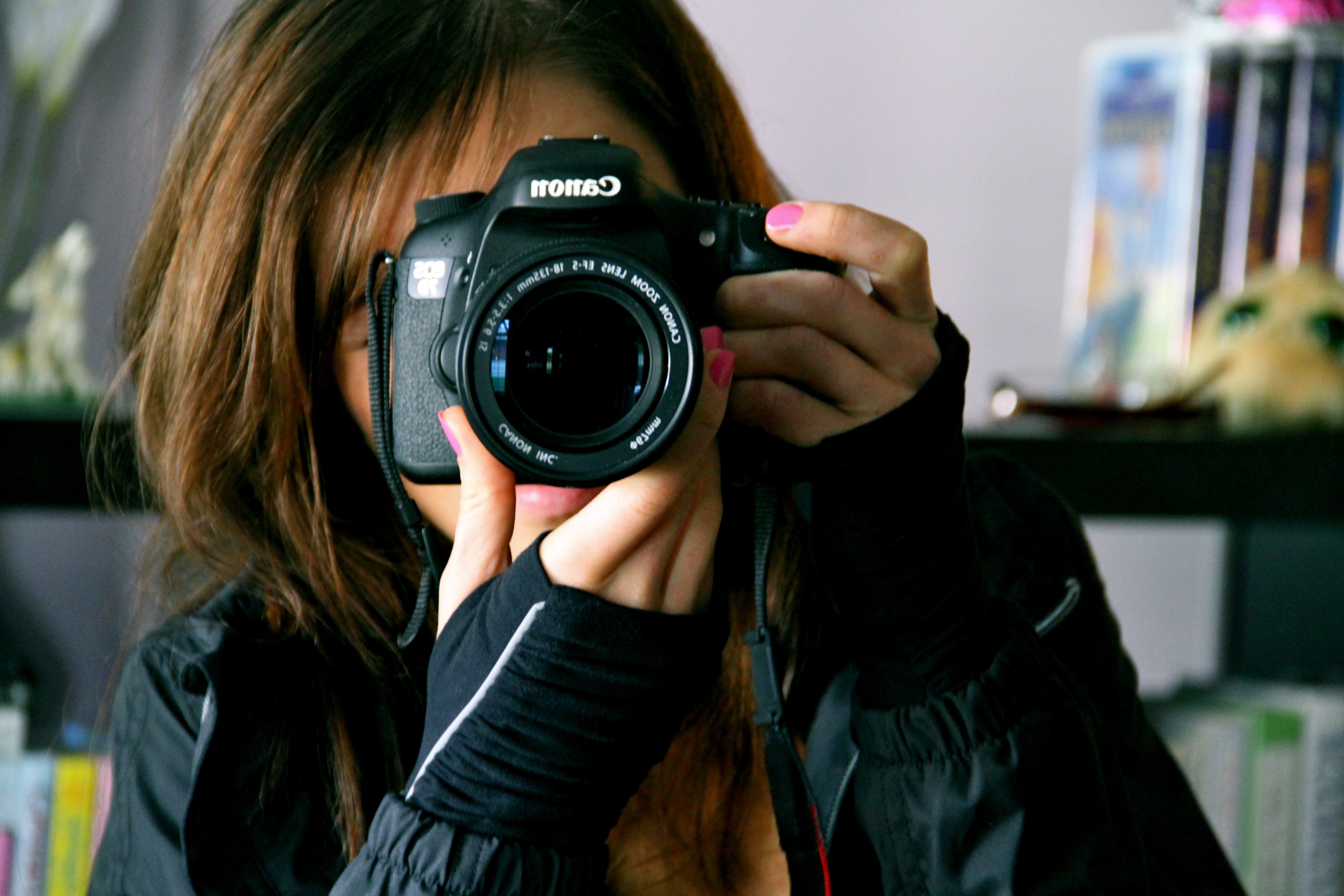 How are ya? Good I hope. What’s that? Oh, I’ve been well, thank you -keeping busy. The weather? Yeah, I can’t believe it either; it’s supposed to be like this all week, but what can you do. Anything exciting happen since we last spoke? Huh. You don’t say… that’s really something. Me? Oh, you know… same old, same old – lazing about, half-heartedly looking for a summer job, avoiding the scale like the plague…

No, friends, you didn’t read that wrong – it’s time I ‘fessed up and let you in on a little secret:

I haven’t weighed myself in over a year.

It’s true – it’s been over a year since I’ve had a one-on-one date with the bathroom scale (we’ve had a few rendezvous where a third party was involved), which means that, for the past year, I haven’t had the slightest idea as to how much I weigh. Absolutely none. I’m sorry to drop that kind of bomb shell on you this early in our relationship, but it’s true  – I’m completely clueless. Try not to think less of me, I have feelings too, you know? And I have several feelings concerning the scale – none of them good ones.

Simply put: I very much dislike it.

Why? Because it bossed me around and made me feel like crap.

So? I kicked it’s cold-hearted, abusive butt to the curb. Boom. Goodbye Charlie. 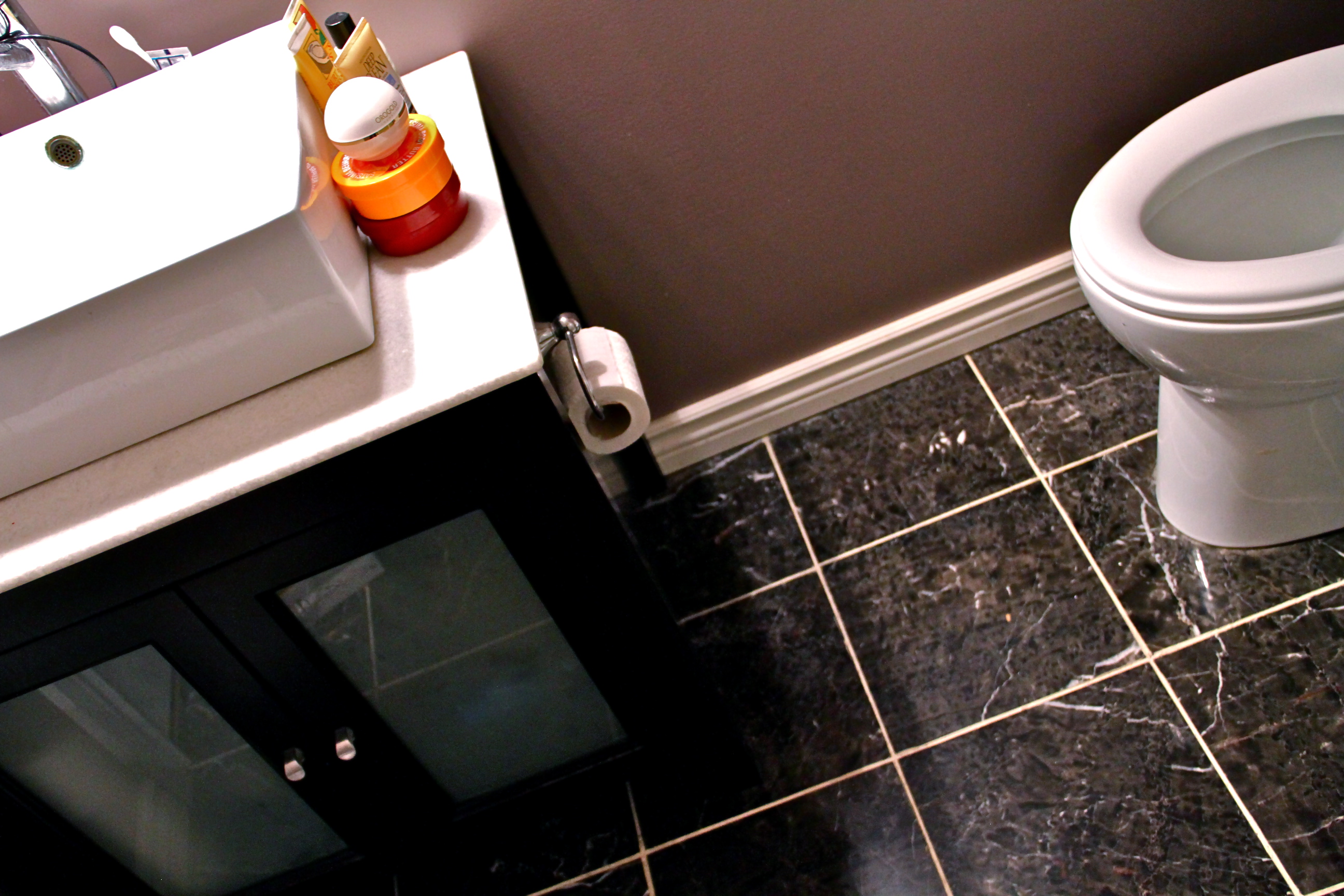 Missing: One scale…
Note: My scale was not named Charlie…

I used to weigh myself religiously – at least once a day if not more. And since it was always done first thing in the morning, the number I saw would dictate how the rest of my day played out. Good number? Good day. Bad number? Bad day. And as time went on, my idea of a good number just kept getting lower and lower, which, as you can imagine, didn’t lead me to a good place at all.

And that’s not even the worst of it…

Once I got to that place, the scale was what kept me there for so long. I became so fixated on getting to, and staying at, a certain number that it pretty much became my sole purpose in life, and the scale told me whether I was a success or a failure. The problem was that I needed to recover – if I wanted to live to see my next birthday, I needed to gain weight. But how could I when, according to my faithful bathroom floor companion, gaining weight made me a failure? There was only one option – I had to give up the scale.

Oh, and I had to start eating more, so I did that too… 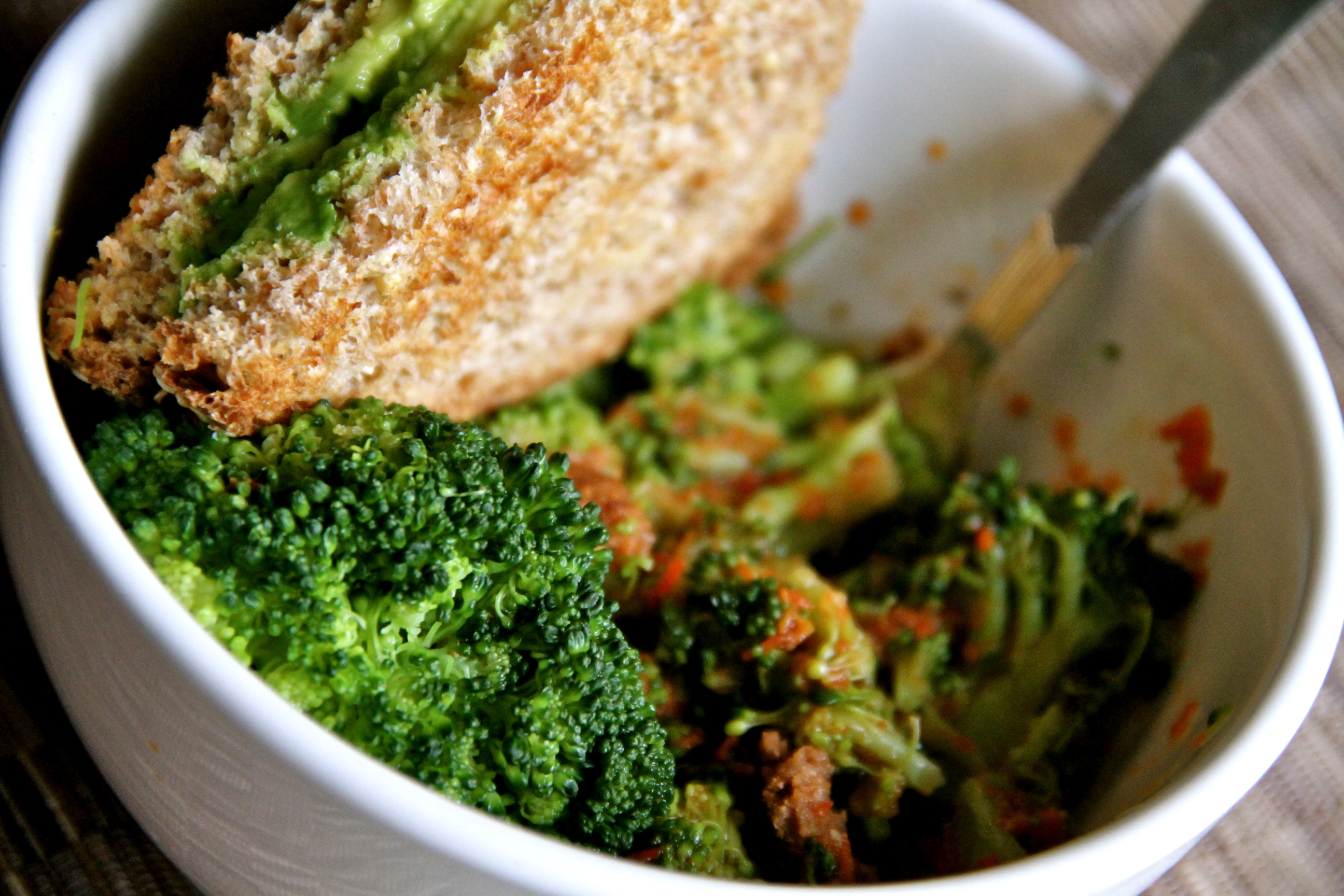 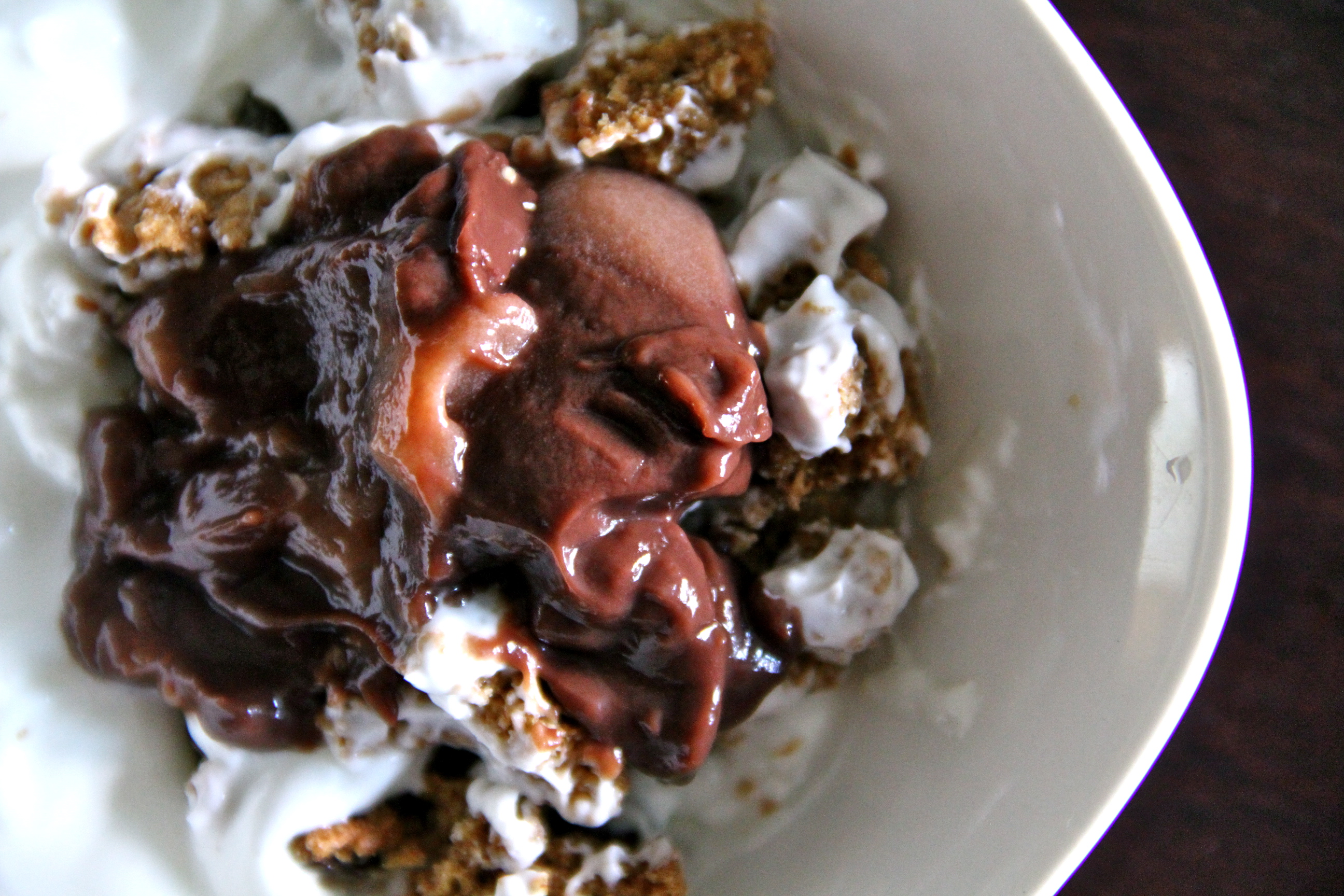 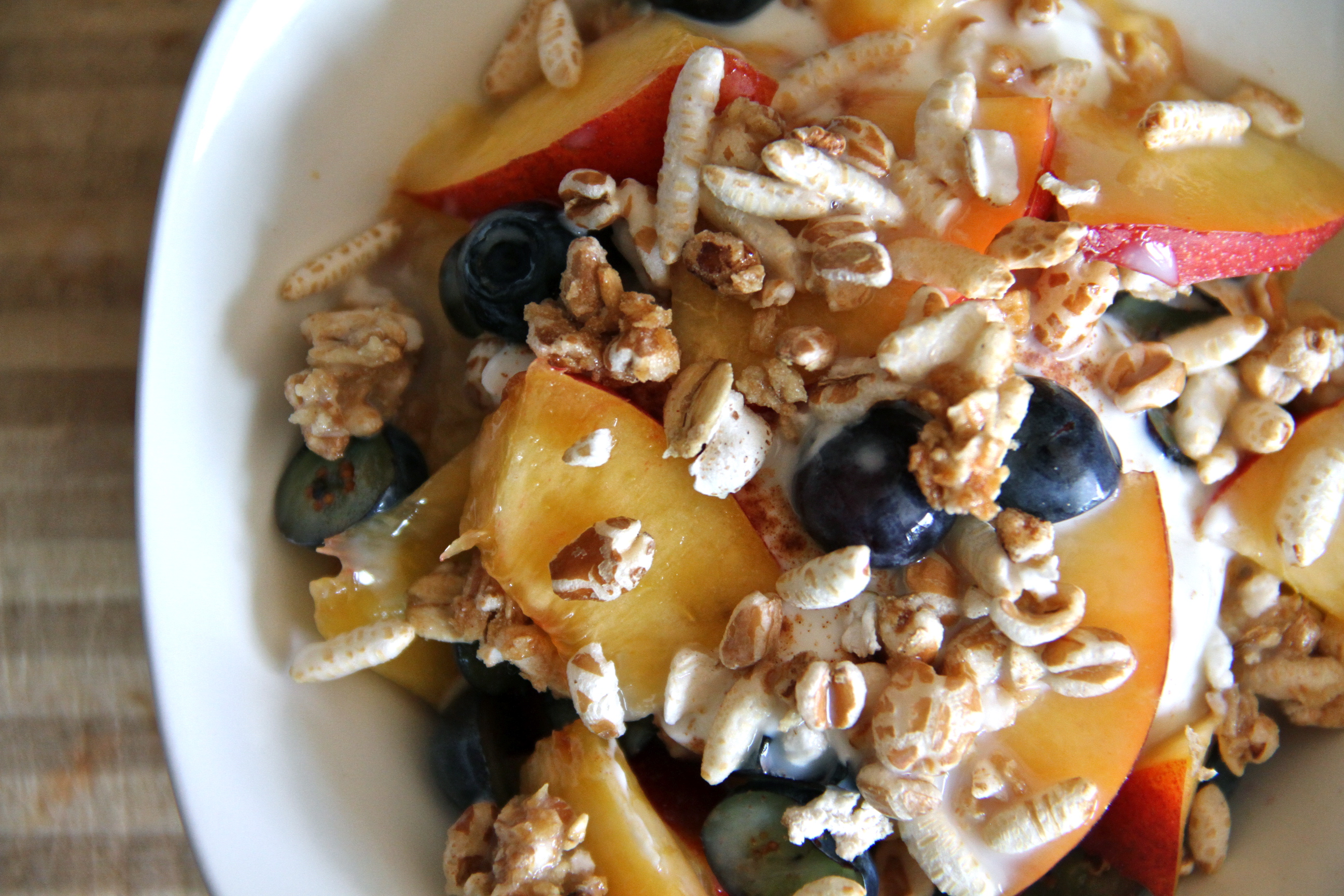 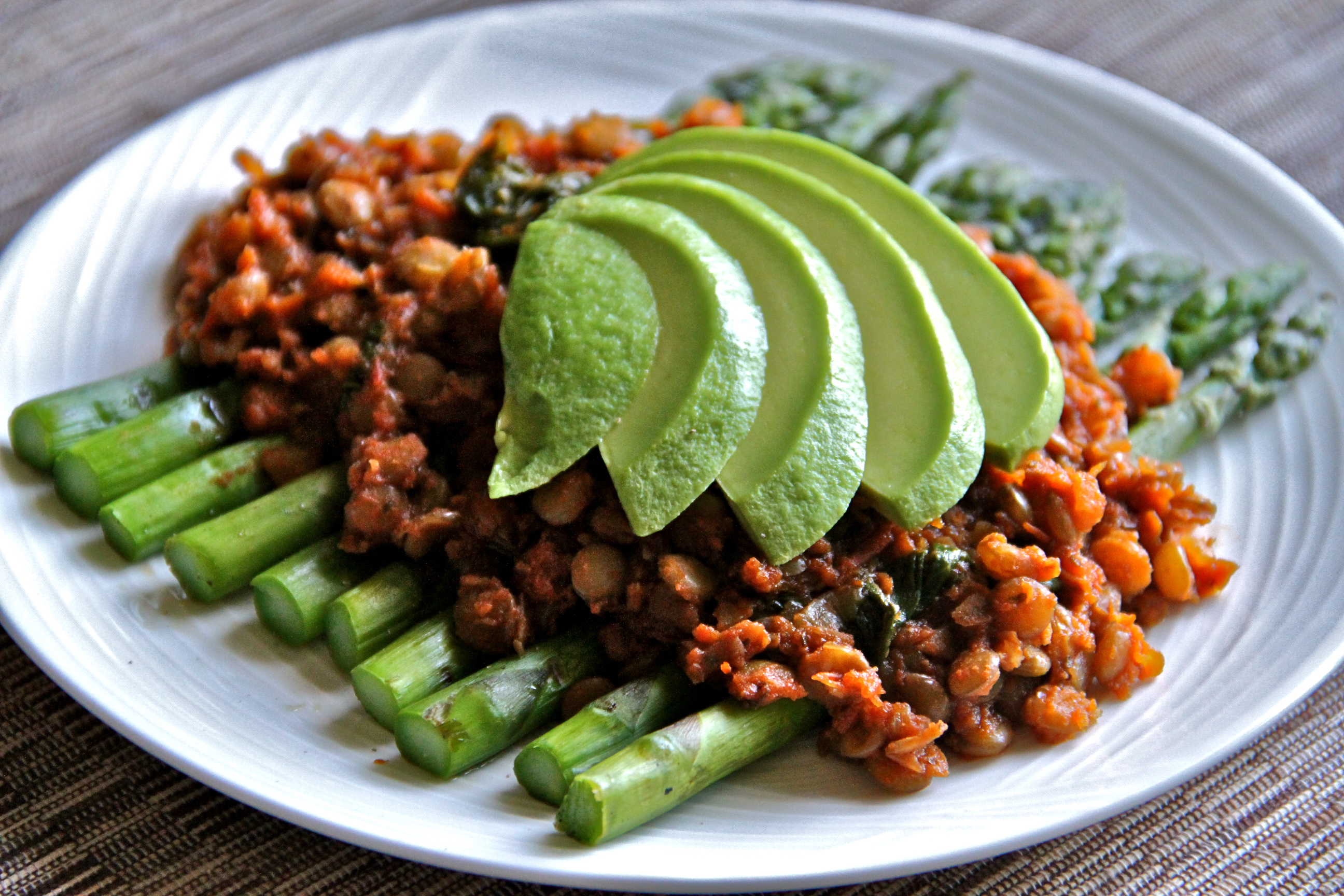 Was it easy? Hell no. Those first few weeks were filled with so much anxiety and discomfort that I thought I would go crazy. And it wasn’t just because I was fearful of gaining weight either – simply not knowing the exact number was filling me with uncertainty and panic. My scale had told me how to feel for so long, that I wasn’t sure what I was supposed to feel in its absence. Was it a good day? Was it a bad day? There was no number to tell me anymore. But that’s when I began to pick up on other things… 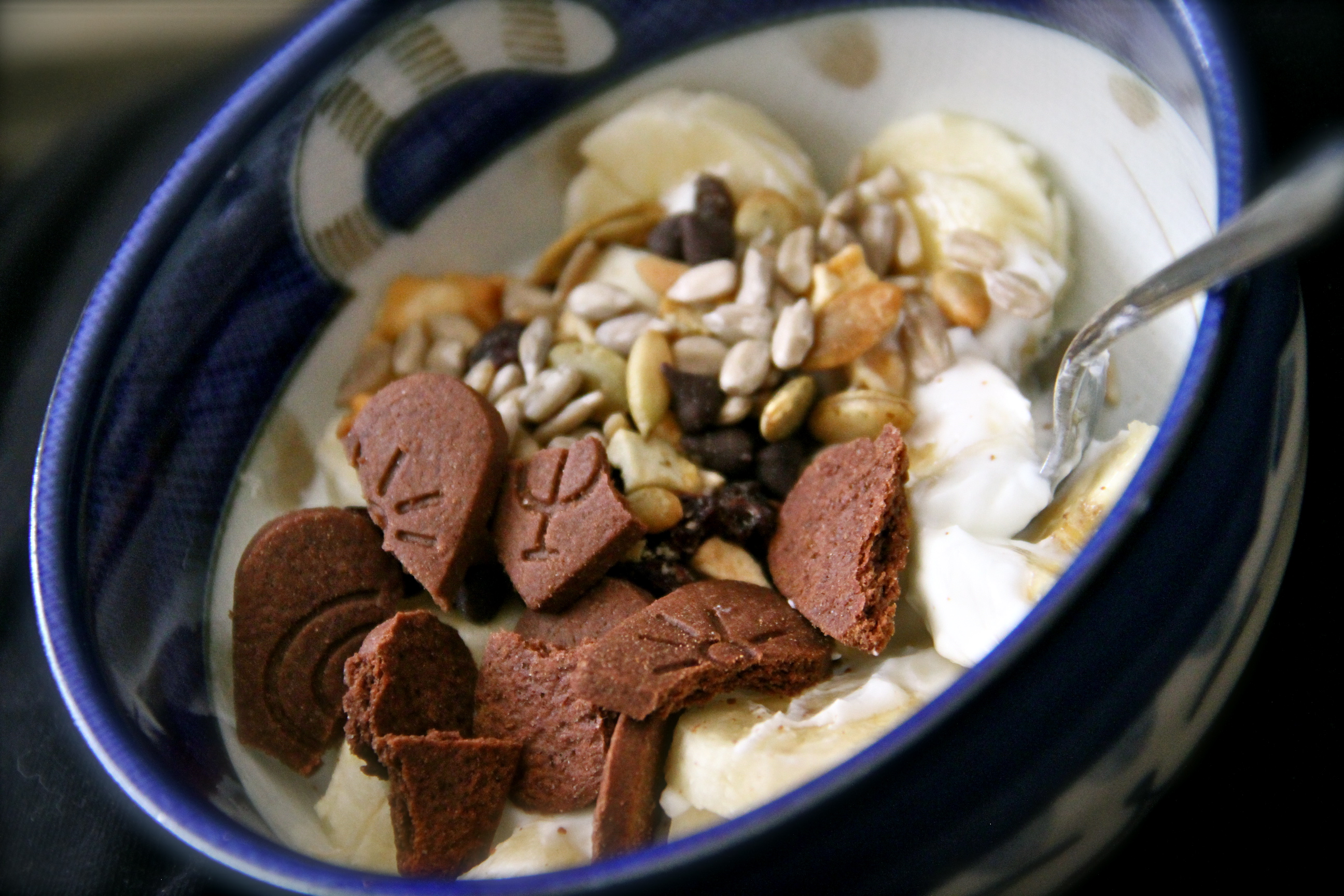 How do you satisfy multiple cravings? Put them all in a bowl and hope for the best…

Suddenly, I began to notice so many other aspects of recovery that I was missing before. While my attention was focused on a particular number, I remained blind to all of the other things that I was gaining in addition to weight, like health, happiness, and freedom. Without a number interfering with my thought process, I was finally able to see how much better my life was becoming.

It’s been over a year since I let a number tell me how to feel about myself, and in all honesty, I can’t say I ever went to set foot on a scale again. Yes, sometimes I get curious, but what good will that knowledge do me? Will it change the kind of person that I am? Will it change the fact that I have a quirky personality? Or that I have a loving heart? No. A number doesn’t change or contribute to the essence of who I am, it simply changes how I feel about that person – and that’s just wrong.

If we base our happiness and self-worth on something like a number that’s constantly changing, then our level of happiness and self-worth will be constantly changing as well. Yes, certain things have the power to affect how we feel, but those things should be the ones that really matter in life, and a particular arrangement of numbers just isn’t one of them.

Do you weigh yourself on a regular basis?

Does it affect how you feel?

Have you ever thought about quitting?