Hey guys! Hope you’ve been having a marvelous Monday! 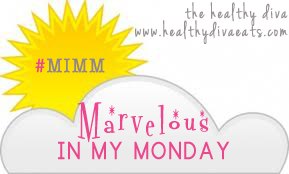 Count on my crazy body to completely lose it’s sweet tooth the day after I profess my love for all things sugary. Rebel without a cause, I tell ya 🙄 But when you’re just not feeling it, there’s no use forcing it, right? Which is why most of today’s meals and snacks ended up leaning a lot more towards the savory side… 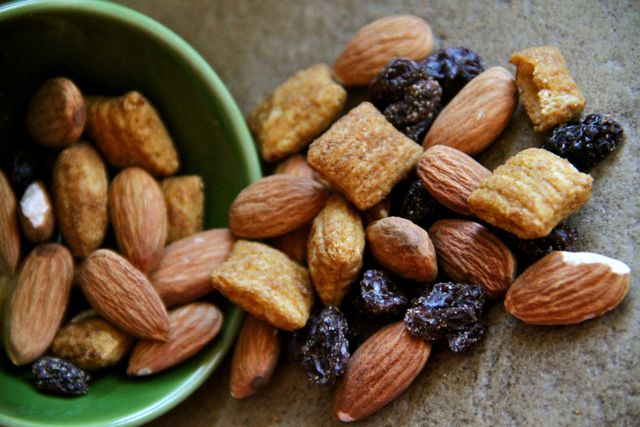 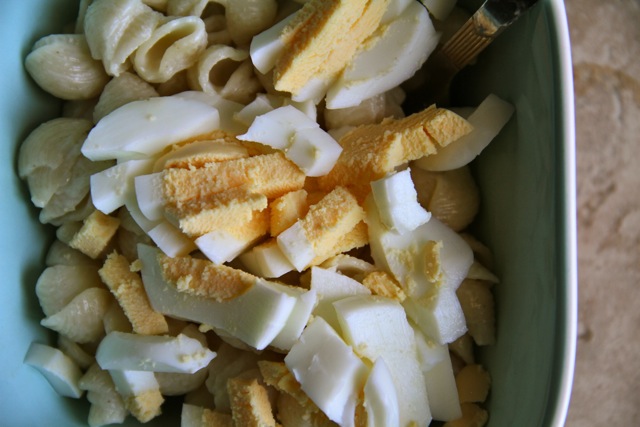 Annie’s Mac&Cheese with a hardboiled egg. 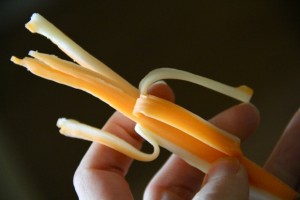 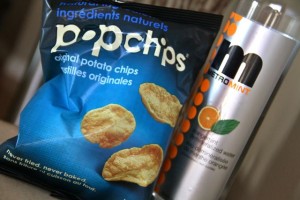 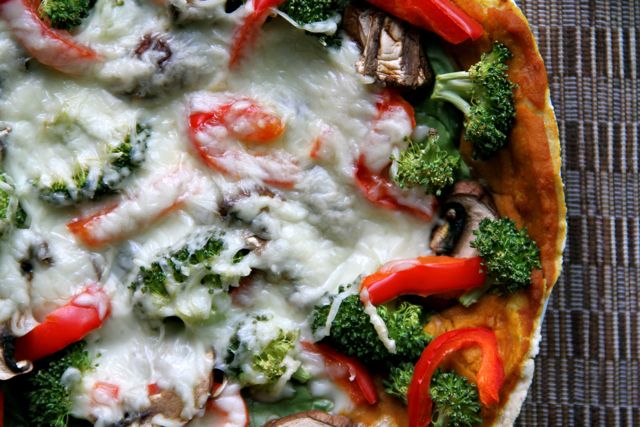 It never fails to amaze me how things always seem to have a way of balancing out in the end. I used to think that I had to carefully monitor and control everything I ate in order to ensure that I was getting the ideal balance of carbs, proteins, and fats, on an everyday basis. Because, you know, if I wasn’t on top of things, my body obviously wouldn’t know what to do and everything would fall apart [read: bullish*t]. 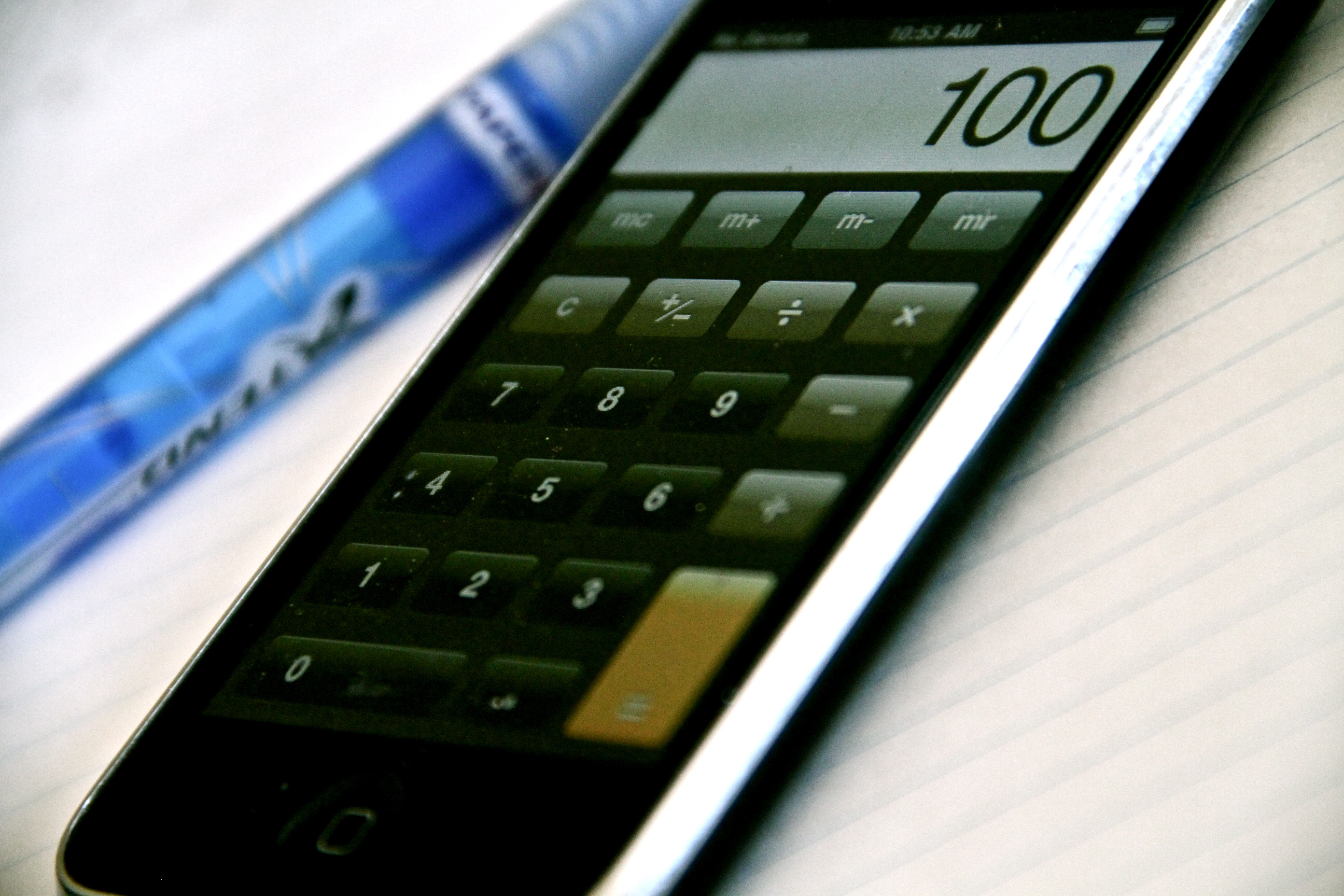 I began tracking my macros out of pure curiosity – it was an innocent ‘experiment’ that quickly spiralled into a full-blown obsession and wound up doing me a lot more harm than good. It wasn’t bad enough that a significant portion of my day was devoted to planning and logging every.single.thing that passed my lips, but it eventually got to the point where I began to completely ignore my cravings just to ensure that I ended the day with the ‘perfect’ ratio of macros – a rather arbitrary value that I pulled from random Internet sites or fitness magazines.

This went on for years. Monitoring. Controlling. Adjusting…. Ugh! Eventually I grew to hate how much time and effort it took – I felt like a child who had just gotten her allowance and was trying to figure out what to spend the money on… Okay, I’m allowed this many more grams of carbs and this many more grams of fat… what’s the best [read: cleanest/healthiest] thing I can spend that allowance on? Needless to say, it was a bit stressful, but the amount of ‘safety’ it gave me was something that I wasn’t quite willing to give up. I was addicted to knowing, and controlling, exactly what went into my body – it made me feel safe. 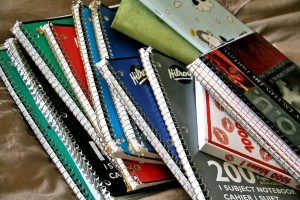 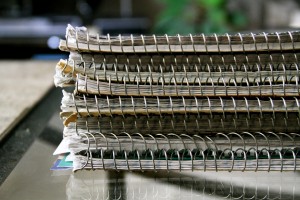 Eventually, though, it started to get old. I don’t remember exactly what it was that prompted me to stop, but I’m pretty sure it all came down to sheer frustration. I hated how much effort that sort of micromanagement took, and I hated how I wasn’t able to eat the foods I so badly craved just because they didn’t ‘fit’ into my plan. Needless to say, the online calculators and notebooks didn’t last much longer after that.

But it was so worth it.

I know there are people who control their macros for professional/health reasons, but I honestly don’t think it’s necessary or even healthy for the average person. Our bodies aren’t static machines that operate on a set of ‘ideal’ numbers – they’re fluid, living things that exist in a world that’s constantly changing and that requires them to change with it. Some days we need more of this, and some days we need more of that. In the end, it’s all about the big picture.

I can honestly say that I’ll never go back to paying any sort of detailed attention to the food I eat, because to me, it’s just not worth it. I think that micromanaging every single aspect of our lives defeats the purpose of maybe living a few years longer, and a life of carefree freedom is much more marvelous 😉

(PS – I finally finished writing up the first little bit of my story, so feel free to check that out if you’re interested)

Do you or have you ever tracked your macros? Did you find it helpful or hindering?