Things have been pretty quiet around these parts. I’ve been feeling a bit off for the past couple of days so I’ve been taking it easy in hopes that whatever it is that’s trying to attack my system takes a hike. I haven’t been sick in roughly six years and I plan on continuing that streak for at least another six. Away, plague! Be gone! I think I’m in the clear, but I’m not counting my chickens just yet. Keep your fingers crossed for me? Thank ya 😀

And speaking of thanks, I really appreciate your guys’ input on my latest eating experiment. If you’re a chronic, insatiable snacker, I highly recommend you go check out the comments in that post- a lot of people shared their experiences with bulking up main meals in an effort to cut down the constant feelings of hunger and saw good results. It’s still a bit too early to tell how it’s going for me, but I’ll be sure to give you a progress report after I’ve been at it for a little while longer.

In the meantime, how about a survey? It feels like it’s been forever since my last one, and I’m kind of going through withdrawals. I saw this one over on Heather’s blog the other day and couldn’t help but ninja it. Hope you enjoy!

Current music: Laces Out by USS… as long as you can get past the first 10 seconds.

Current nail color: Essie’s Fiji. It’s my go-to polish when I can’t decide on one. 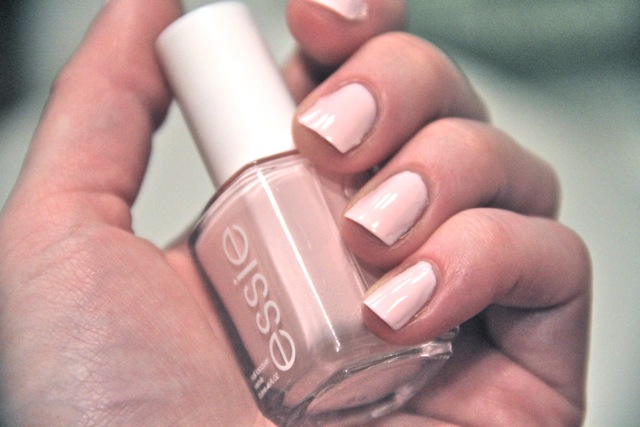 Current food: I’m about halfway through a breakfast of: plain Greek yogurt mixed with a banana, blueberries, Kashi Cinnamon harvest, cinnamon, and roasted almond butter. I used up my last banana this morning which means it’s time to go shopping – an absence of bananas is a tragedy around these parts. 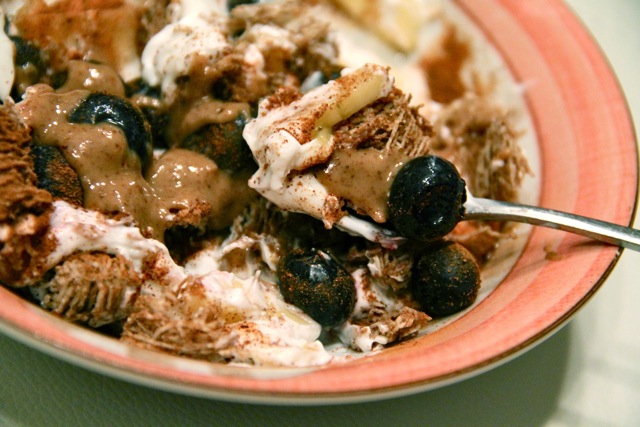 Current favorite show: I always feel a bit strange when this question pops up because I don’t really have one. I see everyone raving about the start of The Bachelor and The Biggest Loser, but I spend most of my free time either reading or playing WoW. My TV was getting such little use that I ended up cancelling my cable subscription a little while back and I can’t even say that I’ve noticed.

Current wish list: I’m pretty set after Christmas and my birthday, but I wouldn’t mind this puzzle finishing itself. Stupid white pieces that all look the same… 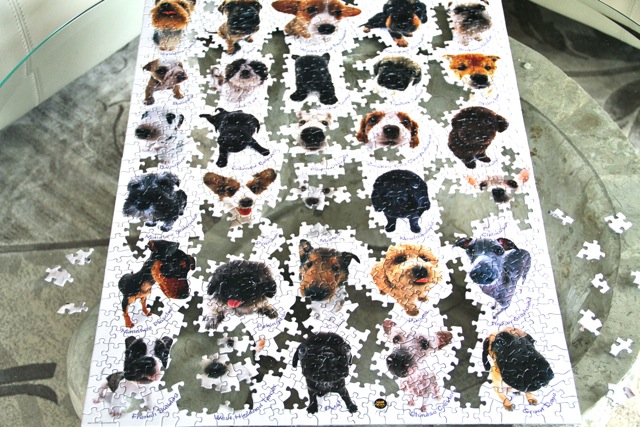 Current triumphs: Doing the laundry. I’m one of those people that puts it off as long as possible, and it’s usually a lack of socks or underwear that forces me to finally do it.

Current bane of my existence: Winter. The cold. Snow. Clouds. Although I suppose it can be quite pretty to look at… as long as you can do so from inside. 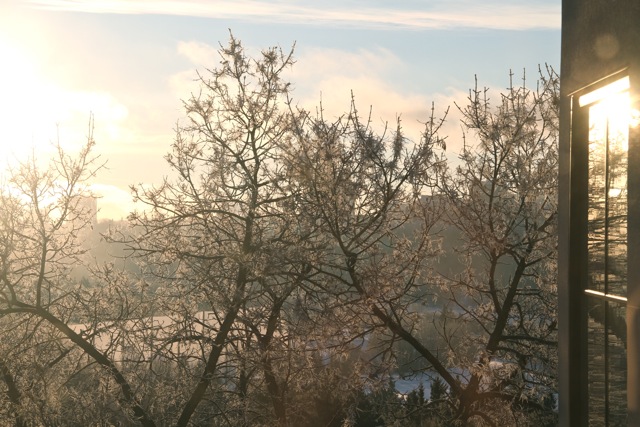 Current indulgence: Cookies. Especially when I use them to spoil my appetite; although let’s be real – that never actually happens. Mom, you were lying to me all those years! 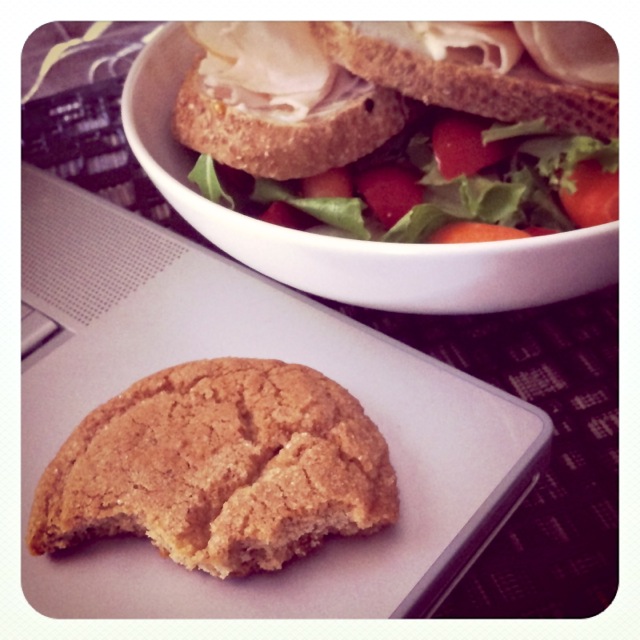 Current blessing: Too many to count, which is a blessing in itself.

Current slang: Snarky: A word that should be googled to find the definition as per direction from Dane Cook. It means short tempered or irritable. “He was being very snarky with me. Yeah, snarky. It’s a word, google it.” – Dane Cook

Current excitement: Going to the mountains next weekend to do some snowboarding. Squee! 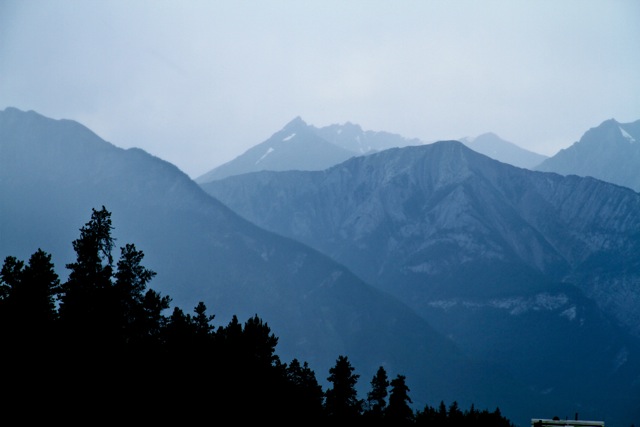 Current mood: It’s still too early in the day to tell. I’ll get back to you on that one!

Have you gotten sick this winter or have you managed to avoid it so far?
At this very moment what are you…
1) … eating or craving?
2) … doing or supposed to be doing?
3) … listening to?